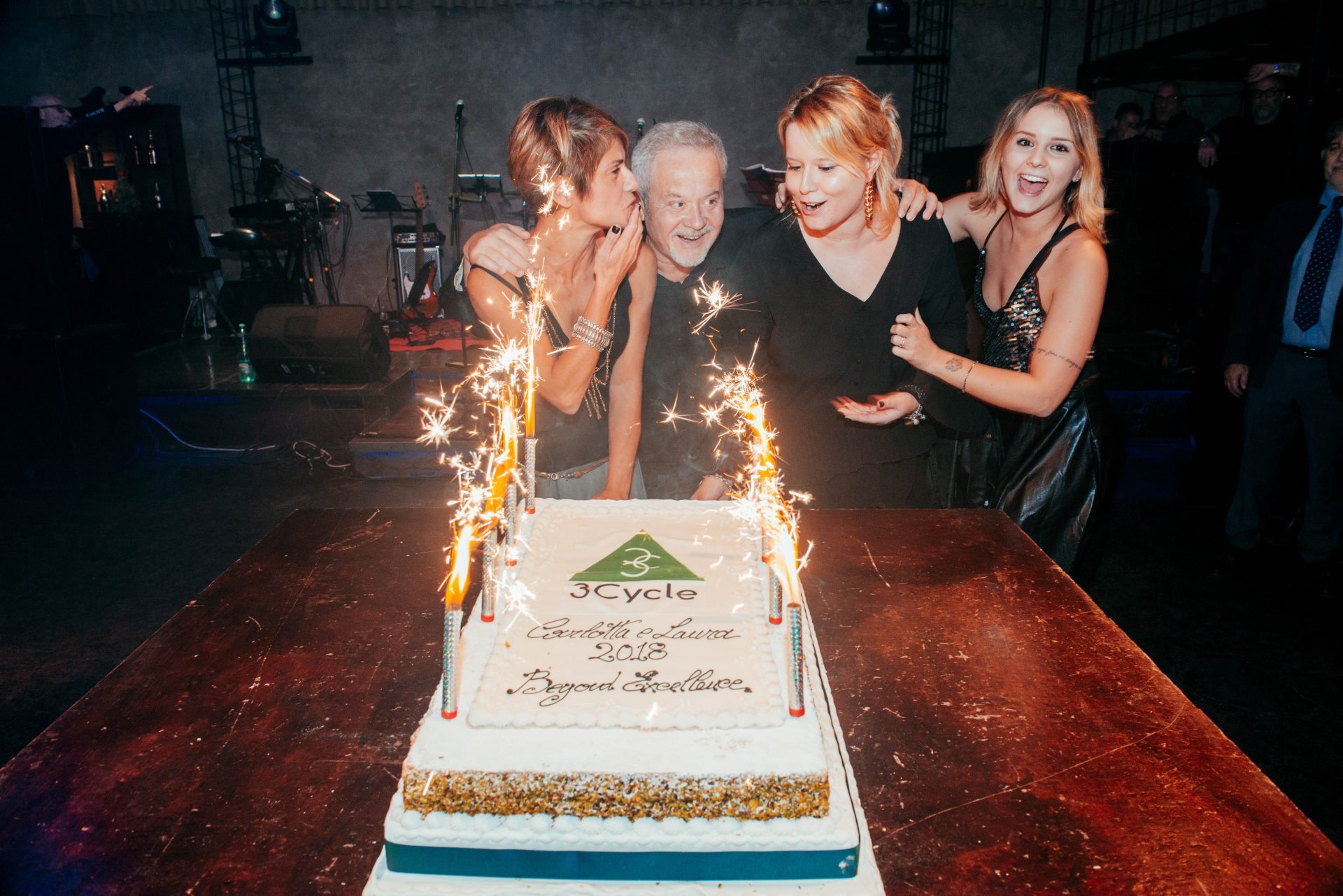 The event, which took place following a particularly positive season for 3Cycle, was an opportunity to seal some of the exceptional achievements of 2018: above all the company being included in the exclusive Netflix Post Partner Program, which gathers all the collaborators the California-based giant works with throughout the world. Indeed, owing to such collaboration, 3Cycle was entrusted with Italian audio-description of a film recently released in cinemas, causing quite a stir, On my skin (Sulla mia pelle), which is about the last week of Stefano Cucchi’s life.

Another important result obtained by 3Cycle was the dubbing of the film The Wife, starring Academy Award winner Glenn Close and Jonathan Pryce, dubbed by a great Italian actor and director, Gabriele Lavia.

It truly was a great cinema and showbiz event – representing 3Cycle’s latest successes.