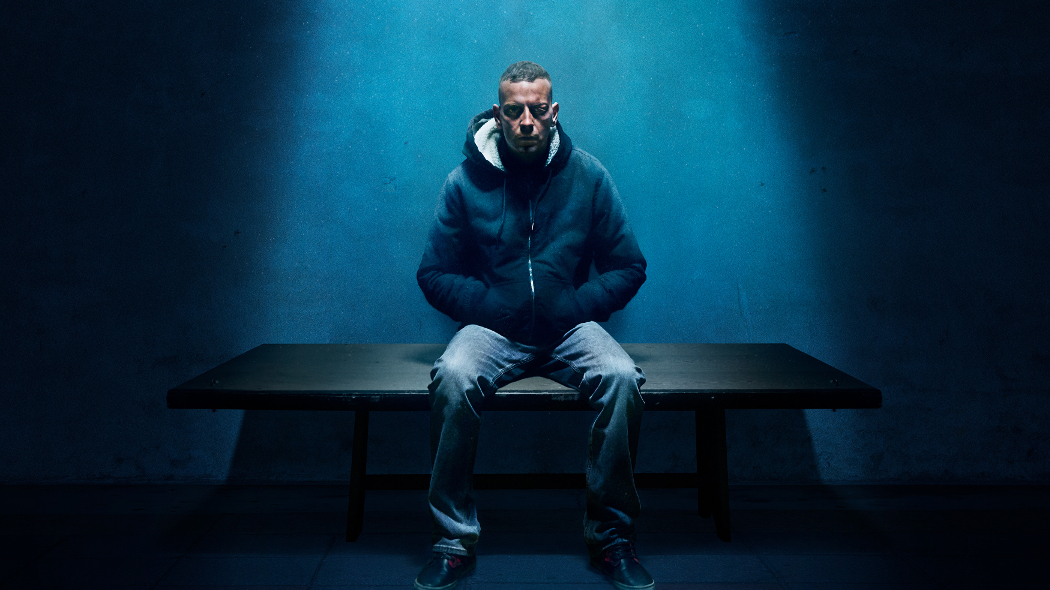 Let me tell you about a film (no spoilers)

On September 12, Sulla mia pelle (On my skin), a film directed by Alessio Cremonini, which narrates the last days of Stefano Cucchi, was released on Netflix.
The film is accessible to everyone, thanks to the audio–description service carried out by 3Cycle as a Netflix NP3 partner. We talked about this with Valerio Sacco, the narrating voice that describes the film to visually impaired and blind people.
«Let’s start off by saying that, in order to make a good audio-description, the best thing to do is to imagine sitting close to a visually impaired friend whom you want to tell what is happening on the screen: you must not get too involved, nor can you be too detached, because both these approaches risk drifting away from the product. Another aspect to be considered is the language: you shouldn’t use a language that is too simple, but you shouldn’t be too refined or contorted either. Above all, you should try to get hold of everything that’s on the screen (scenes and sequences, character features – including the emotional ones, environments, changing language styles…) and insert it in the space allowed between a line and the other, without overlapping the relevant moments of the soundtrack or the sound effects needed to comprehend the product. All this is to be done while also figuring out the film’s style so as to reproduce its atmosphere in the spoken description.
It is therefore crucial for audio-description not to prevail over the other elements of the product. It’s not just a narrating voice, it is a serving voice, which must not thwart the possibility of fully enjoying the other elements of the film. Basically, the visually impaired must forget about the audio-describing voice, which must actually blend in with the other audio parts of the film. 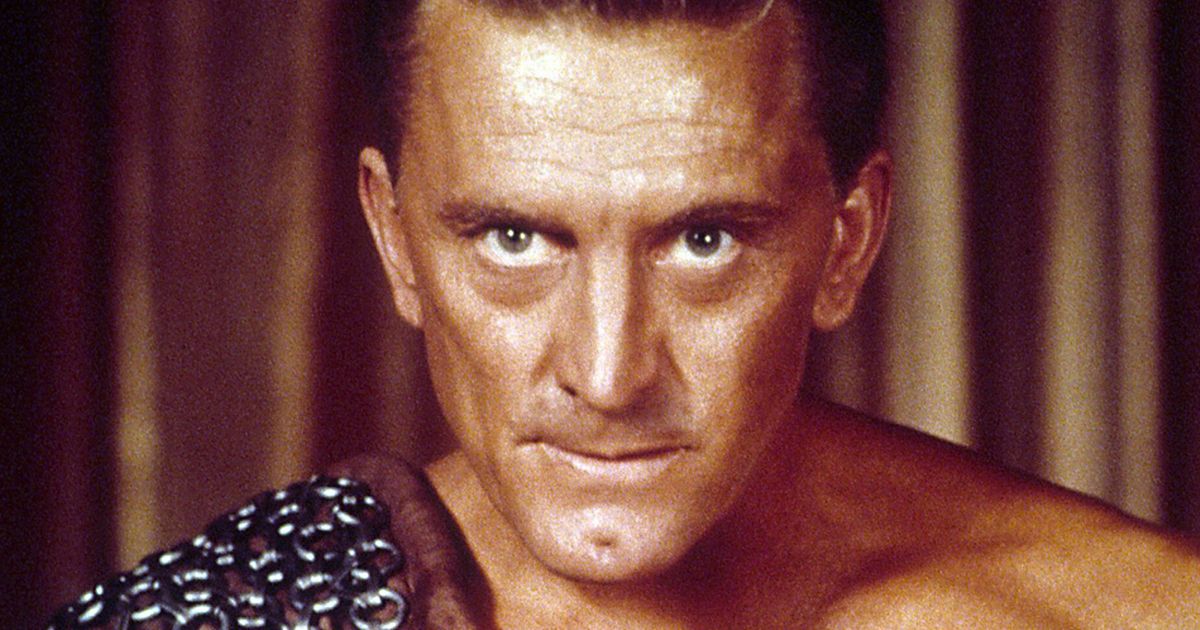 The number of characteristics that a good audio-description must have increases in films such as Sulla mia pelle, which feature a particular film-directing style and therefore require a different kind of work: art films usually have long pauses, long spells of silence – whose purpose is that of depicting the path of the character, of building the climax. It is therefore a good idea to acknowledge the meaning of silence and to respect it. This film was a minefield, because it narrates a controversial affair and we must stand on the threshold of emotionality, without getting too involved. Bottom line, it was a tough task even for me, and I started working on audio-descriptions back in 2007, at Sergio D’Ottavi’s CTT (D’Ottavi was the father of audio-descriptions, he passed away in 2012 and I would like to seize this opportunity to commemorate him). Just consider that the first audio-described programme, on a national level, was broadcast by RAI, which worked with CCT using a tool patented by Sergio D’Ottavi. The first audio-described film was Spartacus, in 1991.»