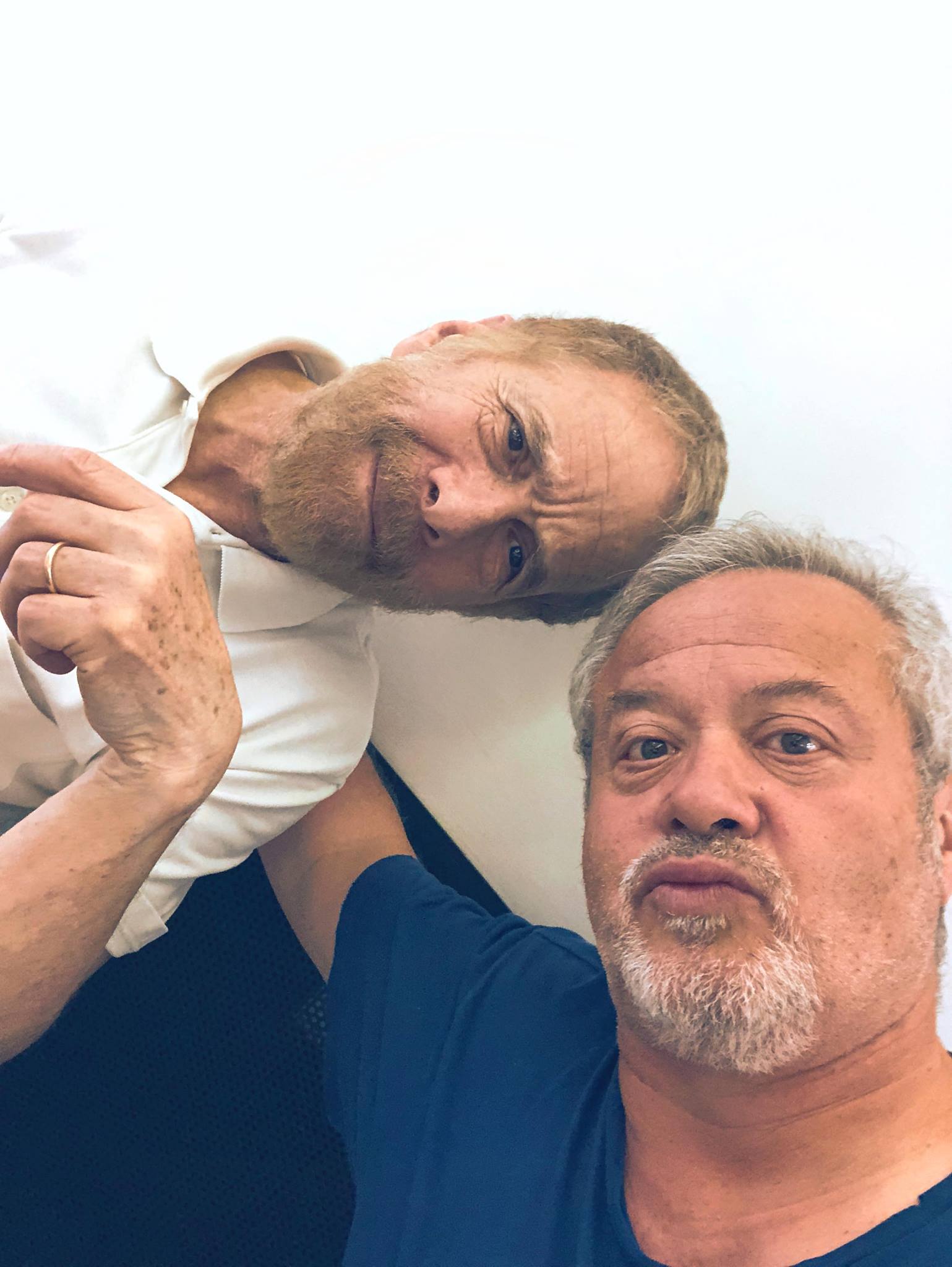 Hear Gabriele Lavia: We’re going to eat pills and we will all be just fine

3Cycle directed the dubbing of the film The Wife, to be released in Italian cinemas on 4 October. Lead actor Jonathan Pryce is dubbed by Gabriele Lavia, with whom we had a chat.
«The only word of advice I can give to someone who wants to follow in my footsteps is to steer clear of the acting profession. Especially if you’re handsome or pretty. Good looking people think they can become actors, but if they end up in a TV fiction, it will scare them off. And what do they do then? I often see these people around: once their good looks are gone, what can the poor sods do? It is best to think, study and choose a job that is connected to cookery. Open a restaurant, become a chef. That’s what you must do if you want to become a star, if you want people to recognise you in the streets.
Indeed, cinema is folk art and therefore it goes by. Today it almost no longer exists; television has definitely gained the upper hand, and when watching television, nobody looks at the closing credits. Therefore, many names are lost in time. Do you know what has ousted cinema? Smartphones. Today, anyone can shoot a film. Unfortunately, these devices are used by people who hardly have a culture – it is not by chance that Italy is the country with the highest number of smartphones. Our current government pretty much reflects all this: its strength uniquely relies on the ignorance of an ironed out people. There is an overabundance of cookery programmes on television, and that says it all. Indeed, it all adds up. 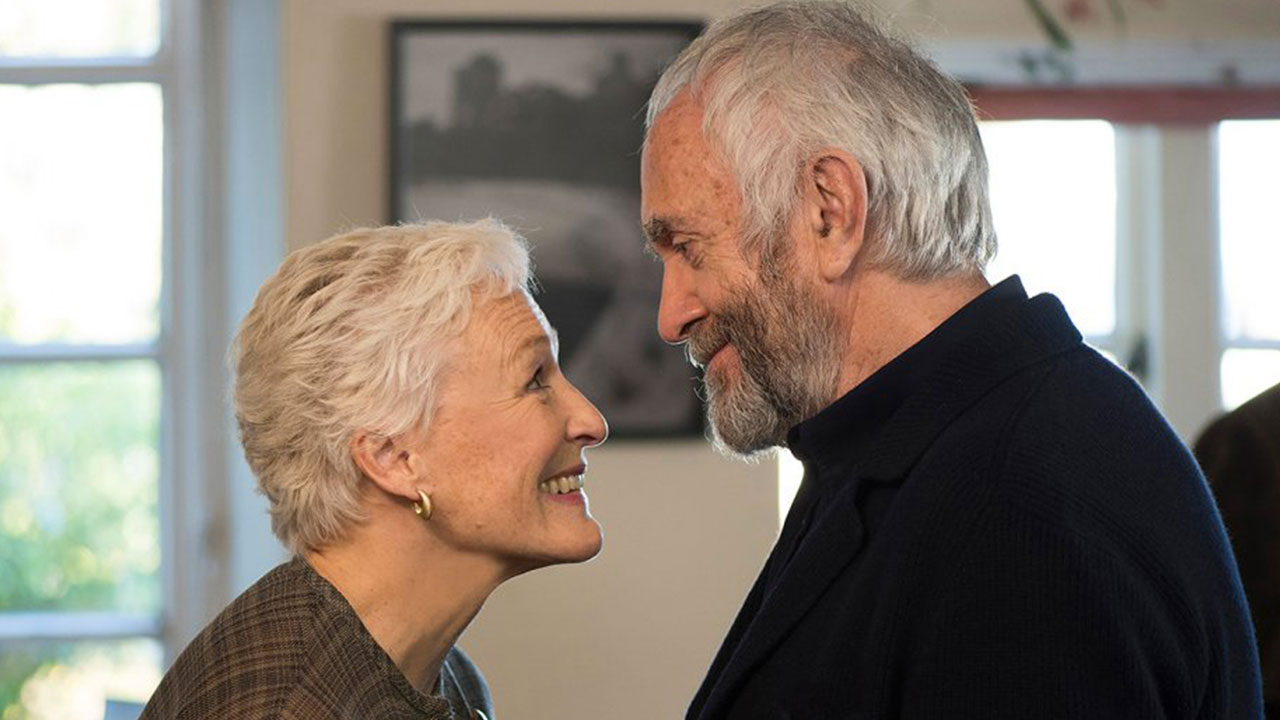 Now, theatre is different, because it’s an unpopular form of folk art. That is why it will never die. It simply cannot, because of its ontic nature, because it represents man as he is. Theatre was probably born to remember this odd, forgetful being that is man, what he actually is. Theatre represents reality: awful, ugly, full of murderers, of people who are ready to kill to get their hands on an inheritance or a crown. But none of that matters, it represents man. That’s why theatre shall never die. Cookery will die, but not theatre. One day we’re all going to eat pills, and we’ll be just fine. Thus, only ugly people will be cinema actors.»