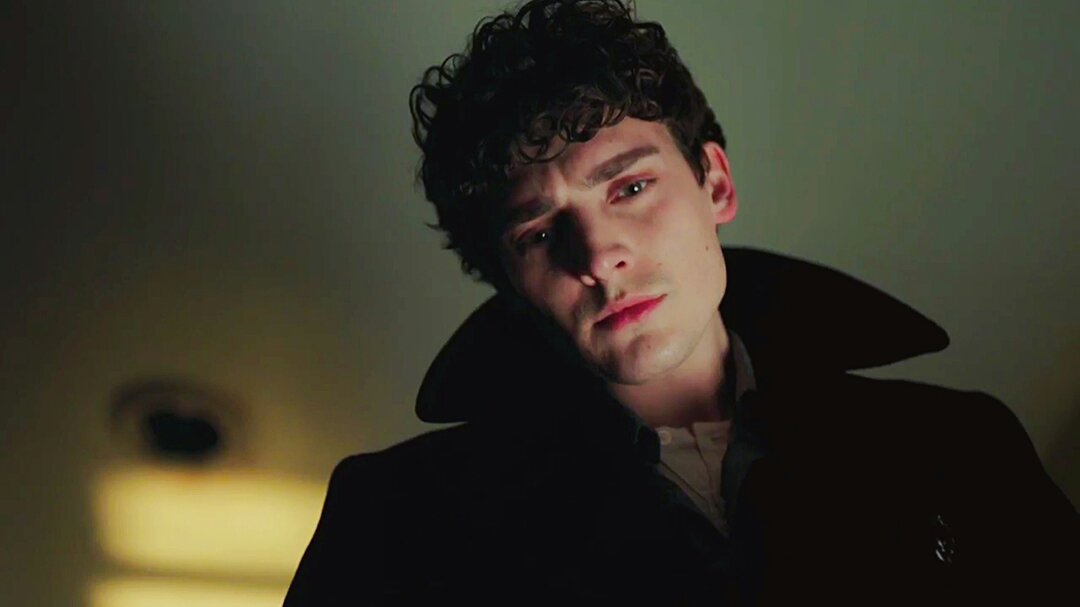 Let’s not jump off

Dead in a week (or your money back), a dark comedy dubbed into Italian by 3Cycle, will be released in cinemas on 22 November. The lead actor is dubbed by a young Alex Polidori, who revealed some of the tricks that have very swiftly led him to success.
«Let’s start off by saying that we worked very meticulously on this film, because the outstanding lead actor gives many different nuances to his character, who is depressed at first, but then rediscovers the joys of life. We stuck to the original as much as possible, to the point that we often used gimmicks to simulate, in the dubbing room, the situations the lead character was experiencing. For example, when William tries to climb over the balustrade of a bridge and then jump off, I mimicked the movements, climbing onto a chair or a little bench. There was a recurring gag between myself and the dubbing director, Alessia Amendola, who asked me “shall we jump off?” every time we recorded the scene. That’s one of the reasons why I mostly admire Alessia Amendola as a dubbing director (with whom I also worked for Freedance Academy): she knows how to make the actor feel at ease, she understands all the nuances of the character and she knows how to get them through to you. 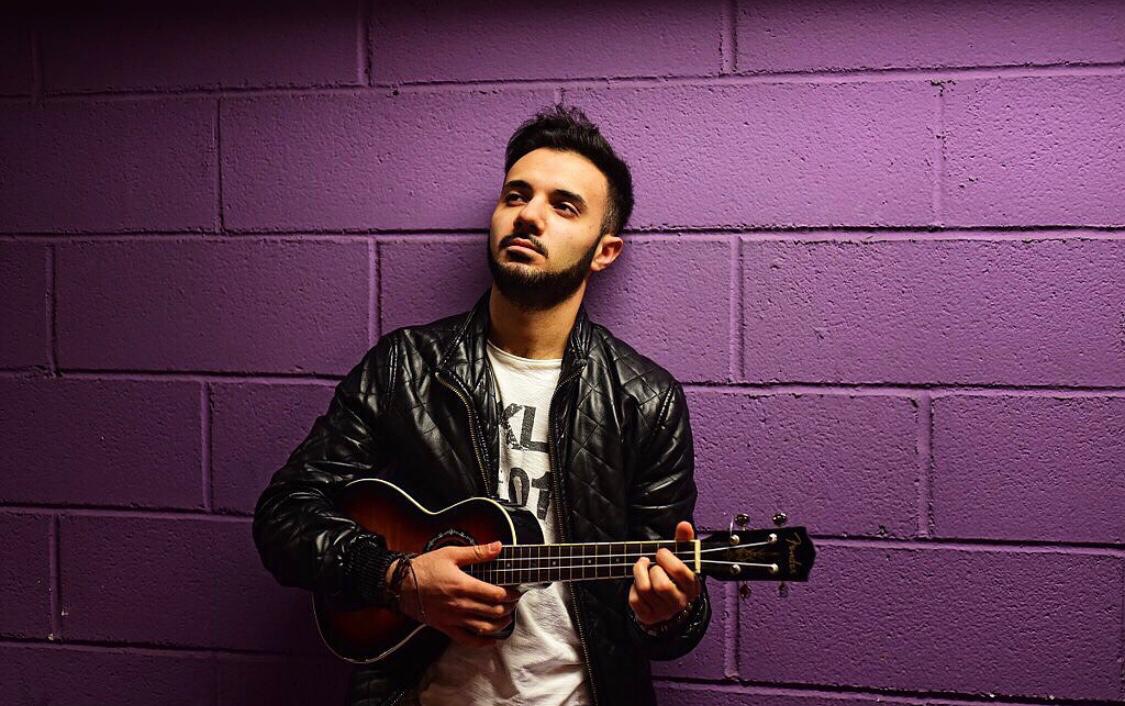 Generally speaking, though, my job is a fantastic one. I started when I was a kid, I wanted to follow in my brother’s footsteps. My mother used to follow him everywhere, while I was still in a stroller, so once I tried, just for fun, and I seemed to get the hang of it. That’s where it all began. I immediately liked it, then it became a real passion. It is now something that is part of my life, it’s more than just a job. It allows you to be up to three, four different characters in one day. You can experiment, reinvent yourself. Dubbing is art. It’s a particular kind of art, it’s not for everyone and it’s very complex. But absolutely fascinating.»