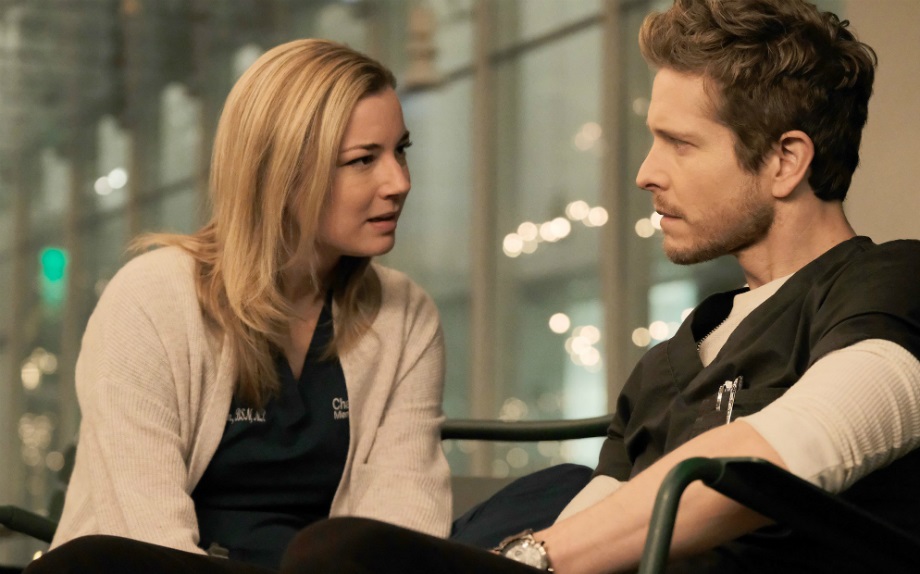 The woman everyone would want to work with

Last week she was back in the 3Cycle dubbing studios to once again give her voice to Emily VanCamp and the character she plays, Nicolette ‘Nic’ Nevin, for the second, much-awaited season of The Resident (to be aired on Fox starting on 30 October). We’re talking about Alessia Amendola, who follows in the family tradition, being herself daughter and niece of two famous actors/dubbers and is now also working as dubbing director.
«The difference between the two jobs is that when you direct, you must listen more. That’s because you must listen to the original actor, to the dubber’s acting and even to his/her state of mind. Plus, when you direct, you are not alone. You’re working with a sound technician and the assistant, and that’s an extra ‘burden’ for the director, who must realise whether the whole team is truly satisfied. Bottom line, you feel responsible for the whole team. 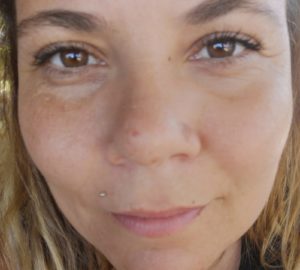 For me, dubbing direction is something new, and I feel that my duty is to put everyone at ease, because when I work as a dubber, feeling at ease is the best thing. For example, I worked on The Resident with Lorena Bertini and we got along really well. You can feel her expertise, her serenity. She is very confident and knows how to make you feel at ease. Talking non-stop all day is tiring: you must be perfect when lip-synching. That’s what makes this job so difficult, yet so beautiful: adapting to what you see on the screen, to something someone else did before you. Something you must portray well, without overdoing it.
There is something I miss about dubbing: I have always had a passion for singing, for Harry Potter and for the Disney world, therefore I would really like to dub a Disney character, possibly singing too. Or I would have loved to dub a Harry Potter character. I wish I’d had the right age to dub one of the villains or one of the girls in Hogwarts.»