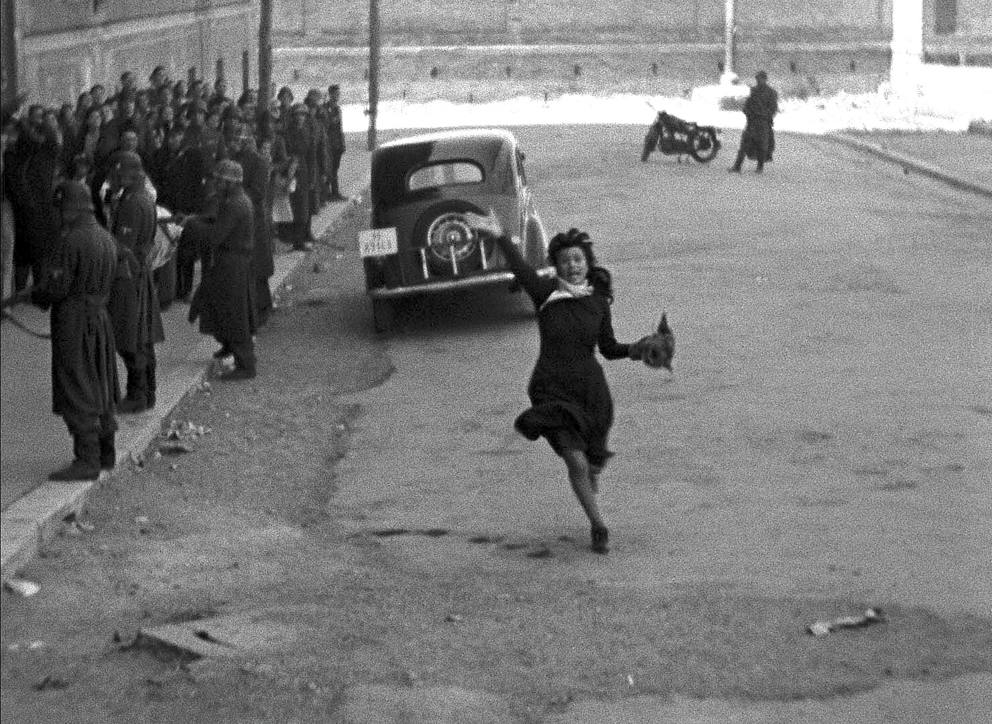 Once upon a time in dubbing #4

For dubbing insiders, Gerardo Di Cola’s name is undoubtedly reassuring. This is the 4th of his monthly section for us, telling us about the history of this often overlooked art. Here are the first, the second and the third part of the story.

“In the 1940s, very rigid rules were introduced to regulate dubbing: the actors that wanted to dedicate themselves to dubbing had to be available, have a perfect elocution, remarkable recitation skills, be capable of adapting to the original actor’s voice, have a pleasant, versatile voice with a peculiar timbre, have self-control and good timing. Being a dubber allowed you to earn money immediately and with no risks, have a non-itinerant job, lead a regular life; but it was repetitive and hardly exalting, forcing the actor to work in the dark for entire days and, worse still, keeping the artist in the sphere of anonymity. The imminent war, bound to upset the world, would not affect the world of hidden voices, which actually grew stronger and more vigorous, and would pave the way for the future generation of dubbers. 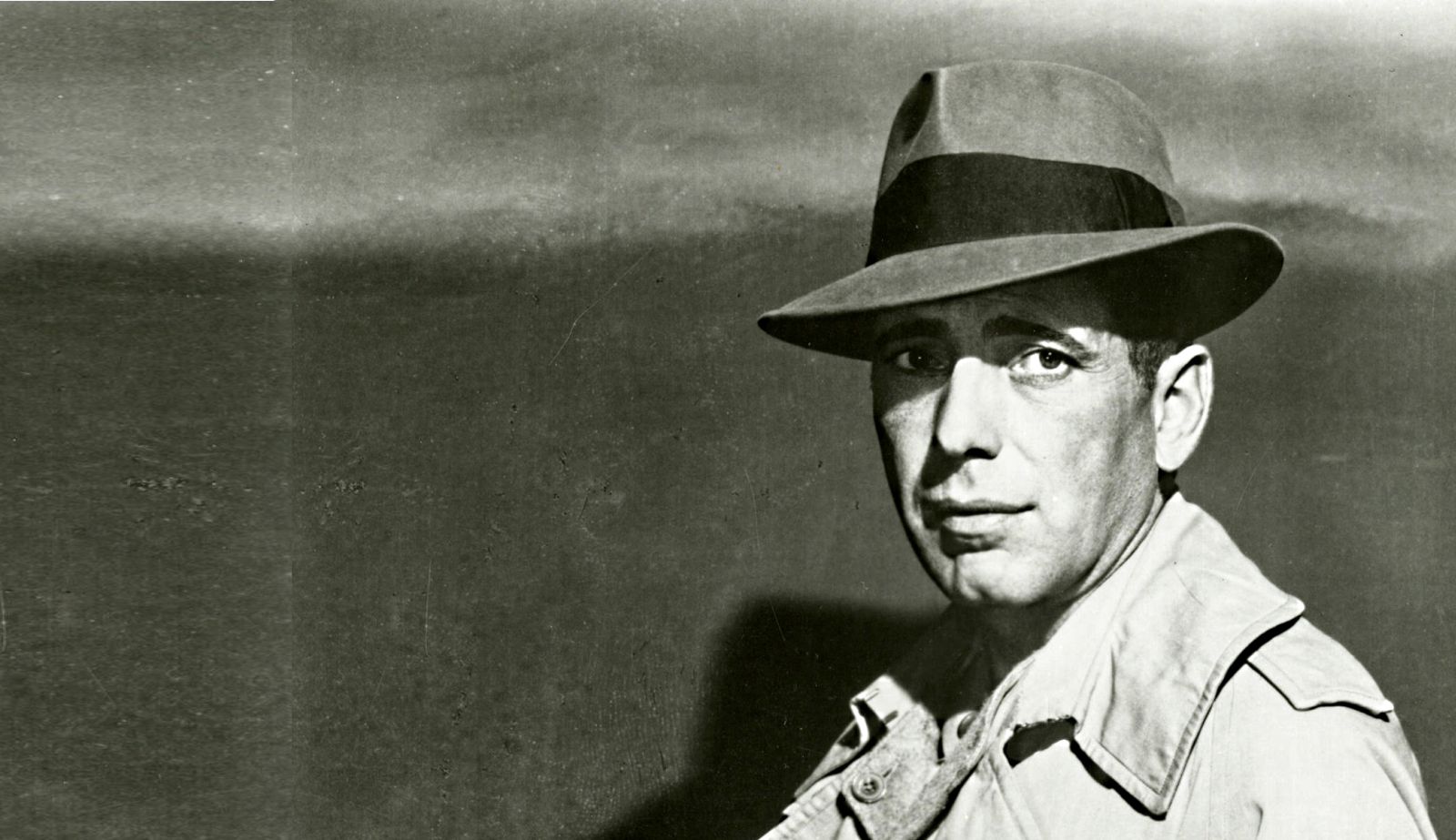 After the war, the Italians flocked to cinema theatres to bridge the gap that for years had separated them from the U.S. cinema, which once used to entertain them and shape their dreams, and which now allowed them to finally break away from the past. The Italians also found the voices that were carved in their memories: the voices of dubbers who worked painstakingly to dub the films previously under the U.S. embargo, as well as the new productions (the embargo was declared by the U.S. majors on 1 January 1939 owing to a tax on dubbing, introduced by the Fascist regime). There was a surprise in store for the apparently nonchalant anti-dubbing front too: the film ‘Rome, open city’ – which marked the dawn of a new era for Italian cinema, leading a poor, prostrate Italy back on the international stage, as it broke off from the traits of the past – also resorted to dubbing. Apart from Anna Magnani and Aldo Fabrizi, who dubbed themselves, all other actors were dubbed: Carla Rovere by Rosetta Calavetta, Francesco Grandjacquet by Gualtiero De Angelis, Marcello Pagliero by Lauro Gazzolo, Harry Feist by Giulio Panicali; and a German soldier had the unmistakable timbre of Bruno Persa, who would go on to become the dubber of Humphrey Bogart.”