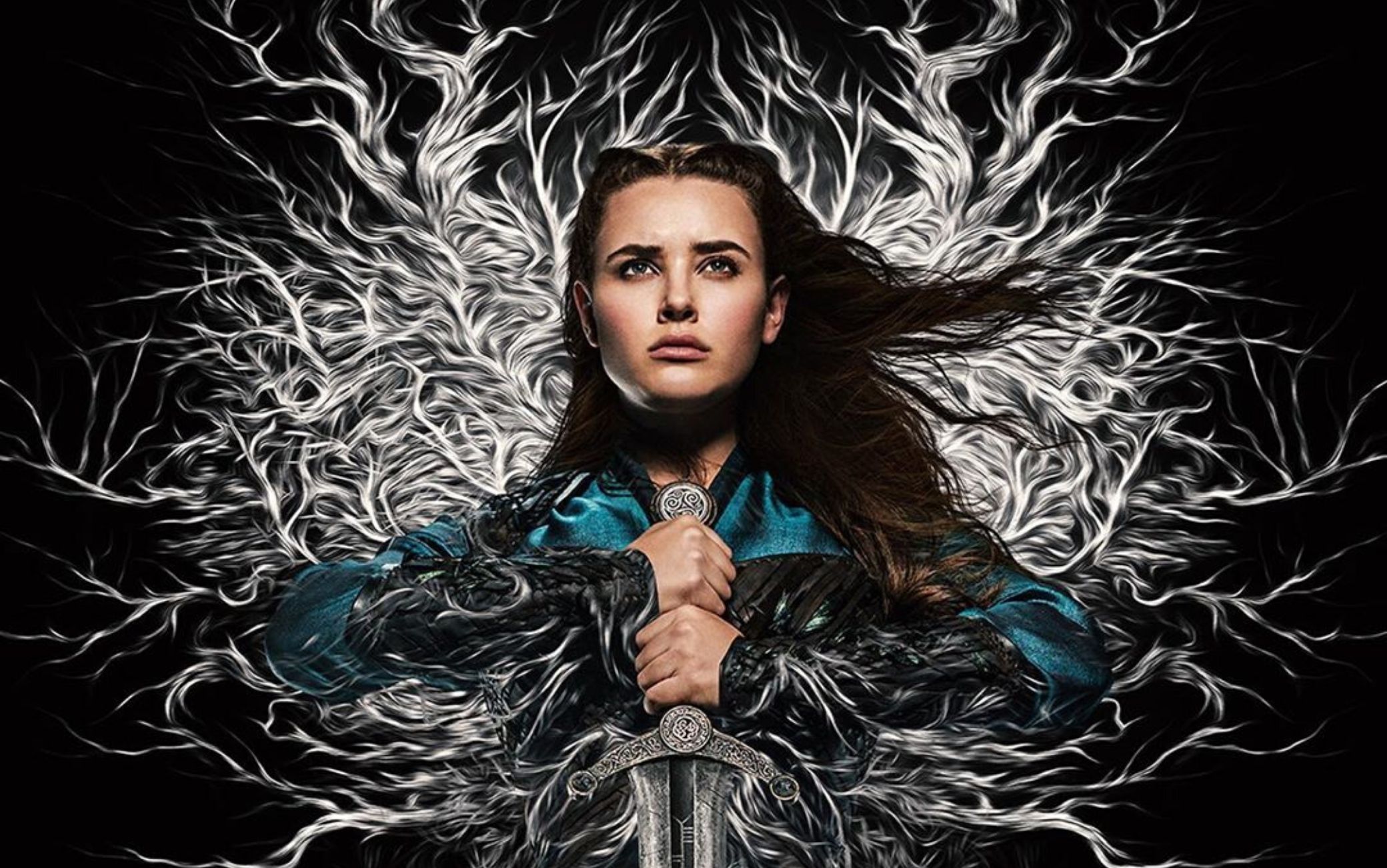 Young, insecure, powerful: the identikit of a new queen

Cursed, Netflix’s new series, premiered on 17 July. It’s based on the illustrated novel, about the legend of Excalibur, written by Frank Miller and Tom Wheeler.

The genre is that of the Chilling Adventures of Sabrina or The Power, by Naomi Alderman: young women who suddenly find out they possess powers they can barely handle. In a way, it’s a metaphor: the transition from childhood to adolescence, when a girl finds out she has a power (seduction) that, while being unripe, clearly shows its potential.

We had a chat about it with Lorena Bertini, who adapted the dialogues of a few episodes and directed the dubbing. «It’s a womanly fantasy drama, because the legend has it that the sword should belong to the first king, but then it shall be wielded by a woman, perhaps the first queen. And this is where the story begins to take a womanly turn. However, the way I see it, the fact that she’s a woman is not the actual core of the plot. The whole story is more power-centred. The ones we would least expect to wield the sword (hence, power) are the ones that actually possess it.

The king is illegitimate, the church is corrupt and violent. They surely are not worthy of the sword. So who has the right to wield Excalibur? That’s the constantly underlying question. But we can also picture the sword like Tolkien’s ring, the corrupting item: for power carries corruption too.

Another relevant theme is the constant mingling of two worlds that consider themselves antagonists, although they intertwine quite often: Nimue belongs to the Fey, the people of the sky, and she finds out she is Merlin’s daughter and has magical powers. But she falls in love with Arthur, a human, whose nemesis is Gawain, a companion of Nimue.

Nimue herself is somewhat ambivalent: when she finds out she is the daughter of Merlin (himself a character who doesn’t exactly match our expectations: he has fallen into disgrace, he’s a manipulator, he is cunning, he is very human, he has a drinking problem and isn’t sure about his feelings for a daughter he meets after a very long time), she wants to know why, she wants to know how. She is dazed and confused. And when she realises that she has magic powers, that she has evoking powers, that she is a predestined one, she finds it hard to accept such powers. After all, she is just a girl, suddenly accused of being a witch… and she will inevitably have to compromise with her true nature. She would much rather be a normal girl. But she is thrown into the deep end, into a reality where everyone – including her own people – thinks she’s a witch. This troubles her, she feels guilty and judged. And yet, she is always gritty, even when she’s caught between two fires: the acknowledgment of her role and the hesitation stemming from her obvious doubts. Only in the end will she acquire awareness and legitimacy, not only among the Fey, but also as a queen. It’s surely a product for young adults, but there are some very interesting characters: the king, portrayed as a hysterical man who craves power, yet somewhat ridiculous and matricidal; Merlin, an atypical magician who has lost his powers; the Fey, a people always brushed aside, who in the end manage to bounce back…».

So, it’s an interesting, different take on a legend – that of King Arthur – that evidently is still capable of telling something new.