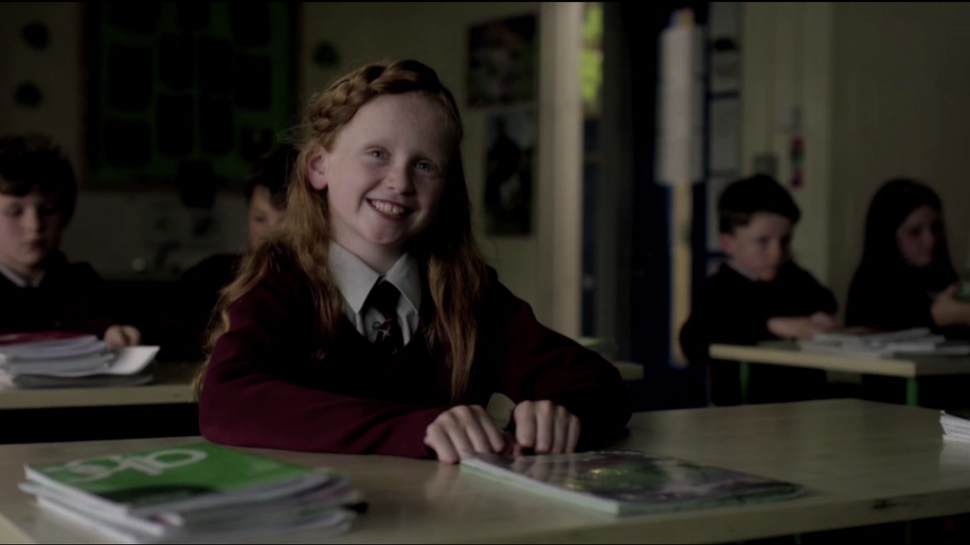 Sunday 13 May is Mother’s Day and we want to celebrate it in the best possible way, by recommending a film.
You might think that opting for a horror movie for such an occasion may sound odd, but Holidays (the anthology film aired on Netflix, whose Italian version was entrusted to 3Cycle) is actually quite a natural choice. And here’s why: the single episodes – directed by some of the most visionary American film directors of the new millennium – unveil the most disquieting and twisted aspects that all bank holidays conceal, including Mother’s Day. We talked about it with Lorena Bertini, who directed the dubbing.
«The peculiarity of horror films is that the dubber must interpret someone whose feelings and behaviour are far from his reality. Therefore, approaching a kind of emotion that he might have never experienced before – perhaps because he is dubbing a psycho, for example – can really pose a true challenge. 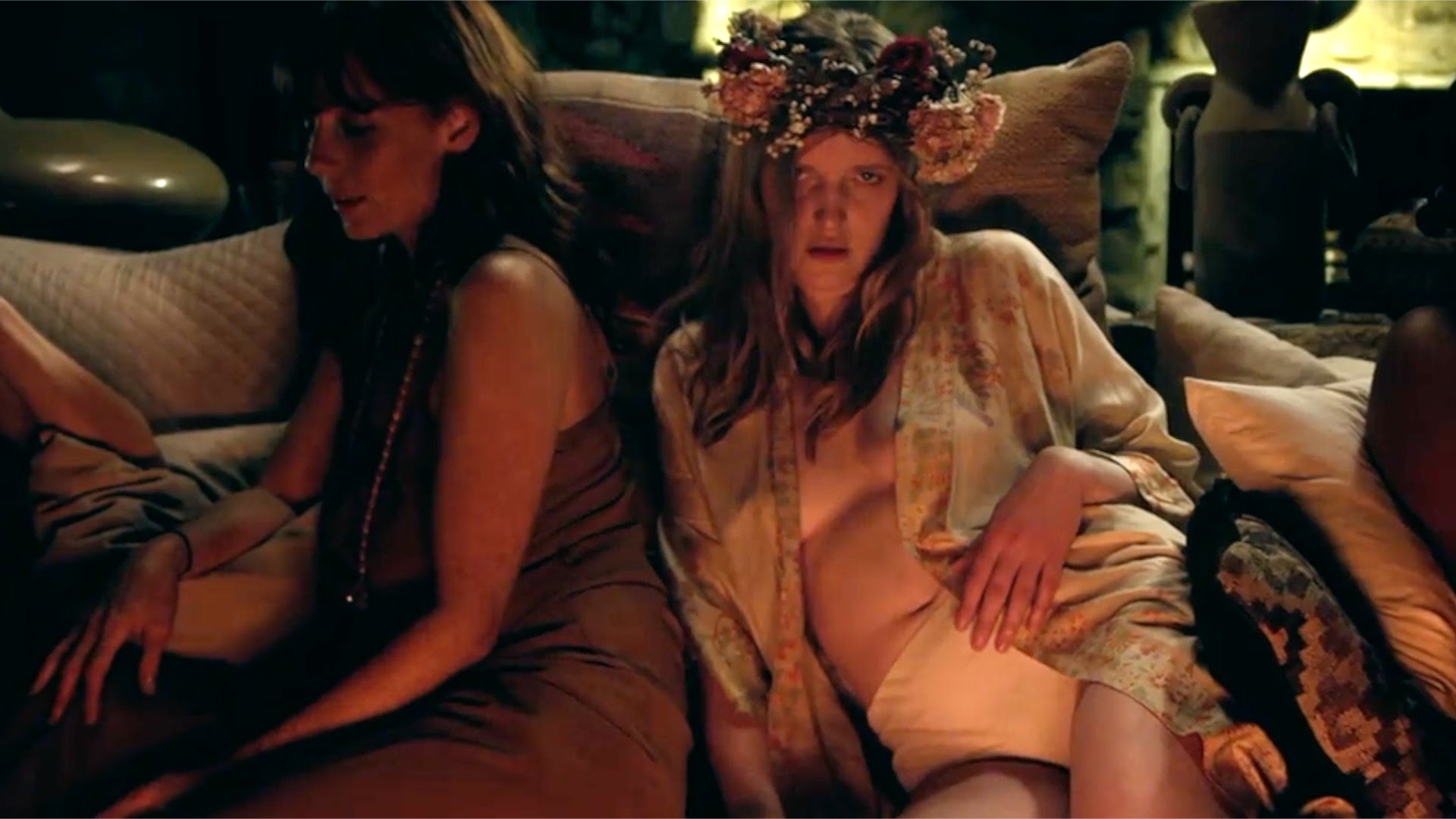 Plus, from a physical standpoint, dubbing a horror film can be extremely demanding. Just think about all the screams. That’s why, whenever possible, we resort to the international audio track, the so-called optional one, which includes noises and specific reactions, outside the actual speech, which can be used to prevent the dubber from repeating every single scream.
In horror films, unlike fictions (where most scenes remind us of common episodes of daily life), you must work more on what is perceived. Consider that we know how the story ends, but we must always give the viewer the sensation that there is an underlying something that cannot and must not be revealed. It might seem strange, but certain horror films call for an approach that focuses a lot on psychological mechanisms.»