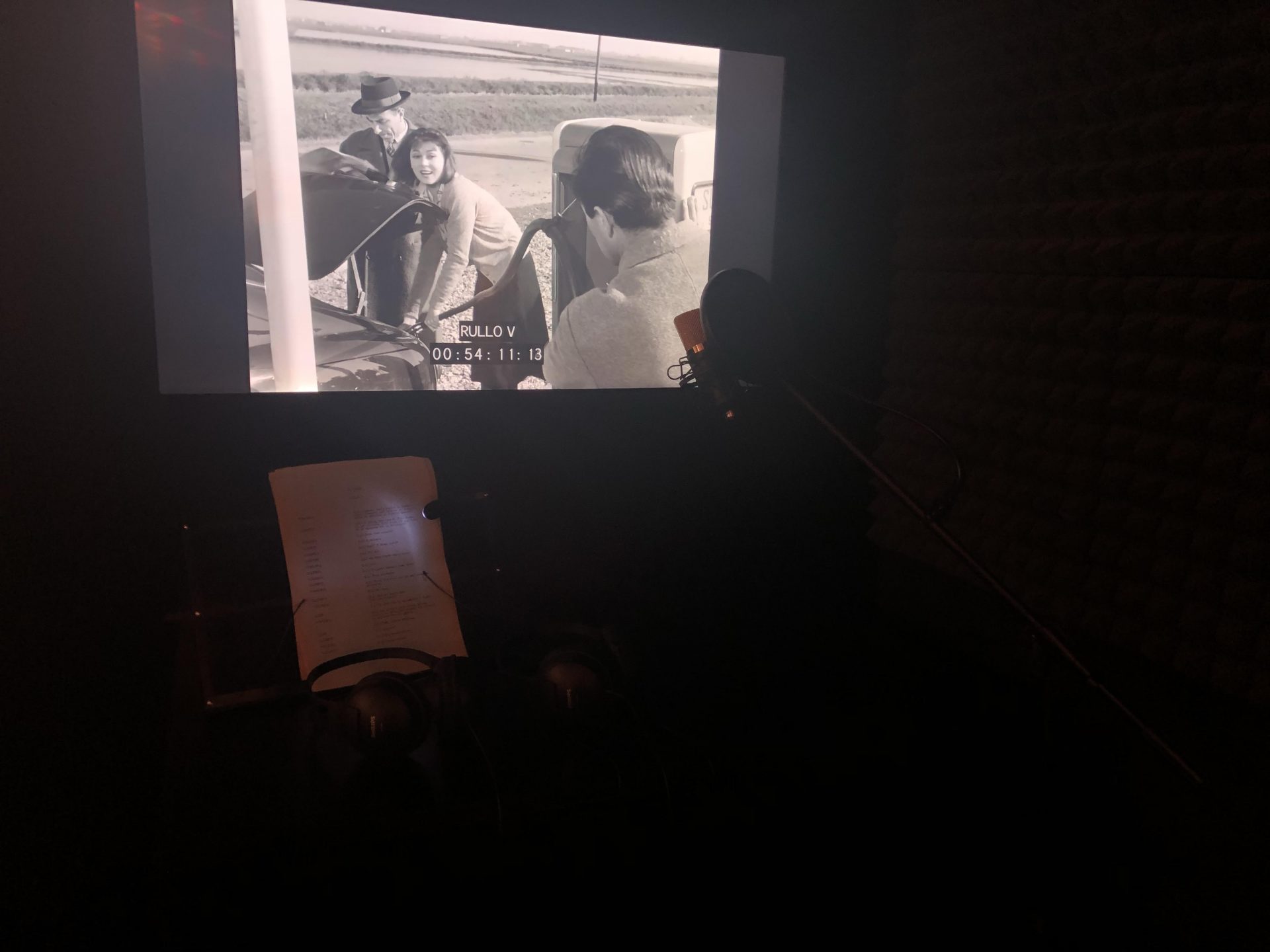 Once upon a time in dubbing #1

For dubbing insiders, Gerardo Di Cola’s name is undoubtedly reassuring. Starting in May, he is beginning a monthly section for us, telling us about the history of this often overlooked art.
“The setting was the early 1930s, a few years after the shooting of the first sound film ever, The Jazz Singer (1927). Two synchronisation rooms were set up in the new cinema studios Cines Pittaluga. Actors such as Andreina Pagnani, Carlo Lombardi, Gero Zambuto, Mario Ferrari, Tina Lattanzi, Ugo Ceseri and many more, directed by a well-known film director such as Mario Almirante, did the first dubbing works in Italy. Many films were distributed in the Italian market after the revolutionary advent of sound: a huge flow of films forced the dubbers to work overtime and convinced some entrepreneurs to invest in sound synchronisation rooms. 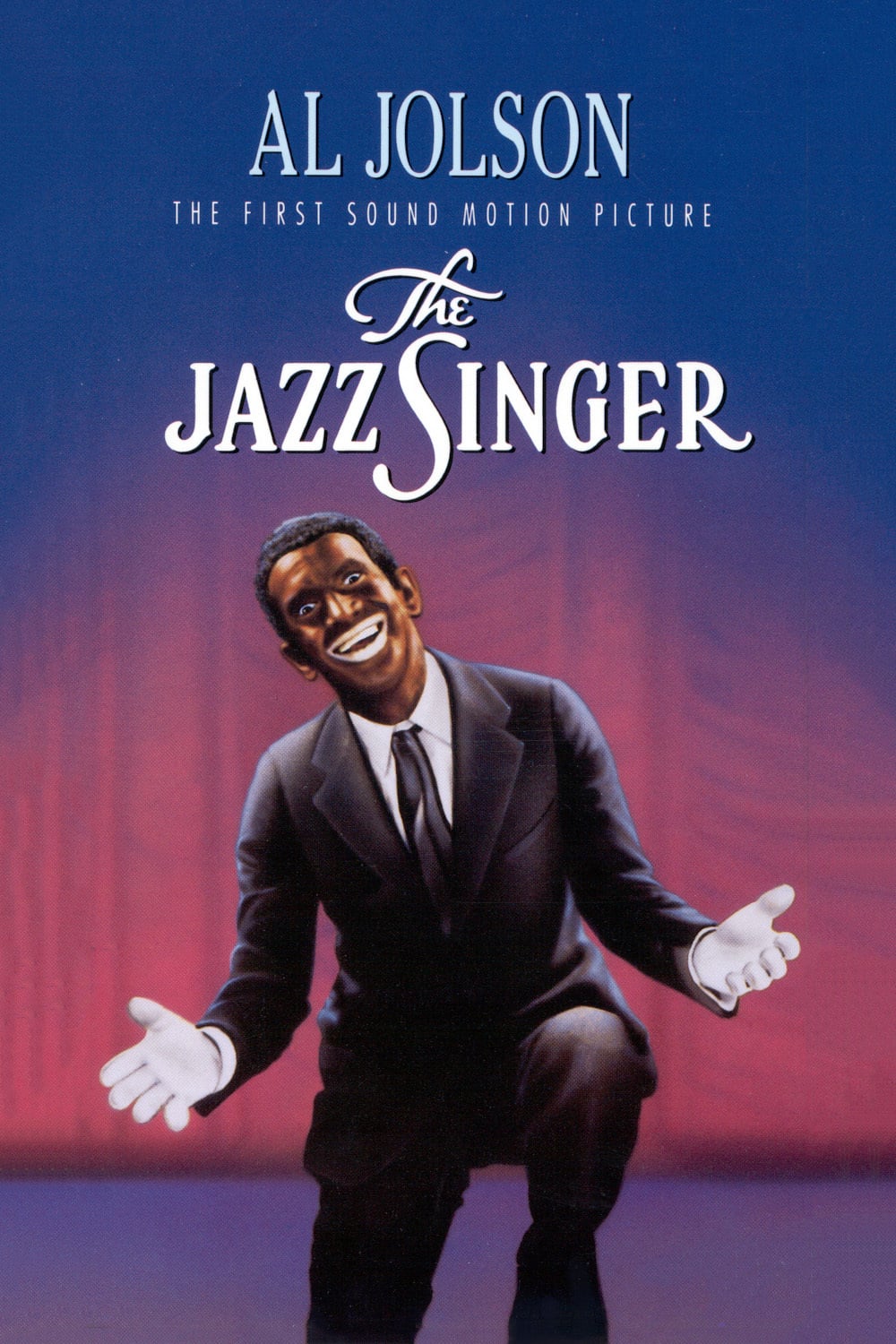 The strong demand for dubbing would be met not only in terms of quantity, but above all in terms of quality, swiftly making Italian dubbing the best in the world. Following the example of Cines, several post-voice synchronisation studios were set up between 1932 and 1933, including Fono Roma, founded by Mr. Persichetti, who chose Ruggero Barni as director of dubbing. Persichetti was the first, real entrepreneur in the world of voices. He realised that forming a stable group of actors from which he could select the dubbers could be a real asset for an activity that was yet to be properly defined. His far-sightedness convinced him to put on his payroll a number of dubbers, who would in turn dedicate a consistent part of their professional time to this new activity”.