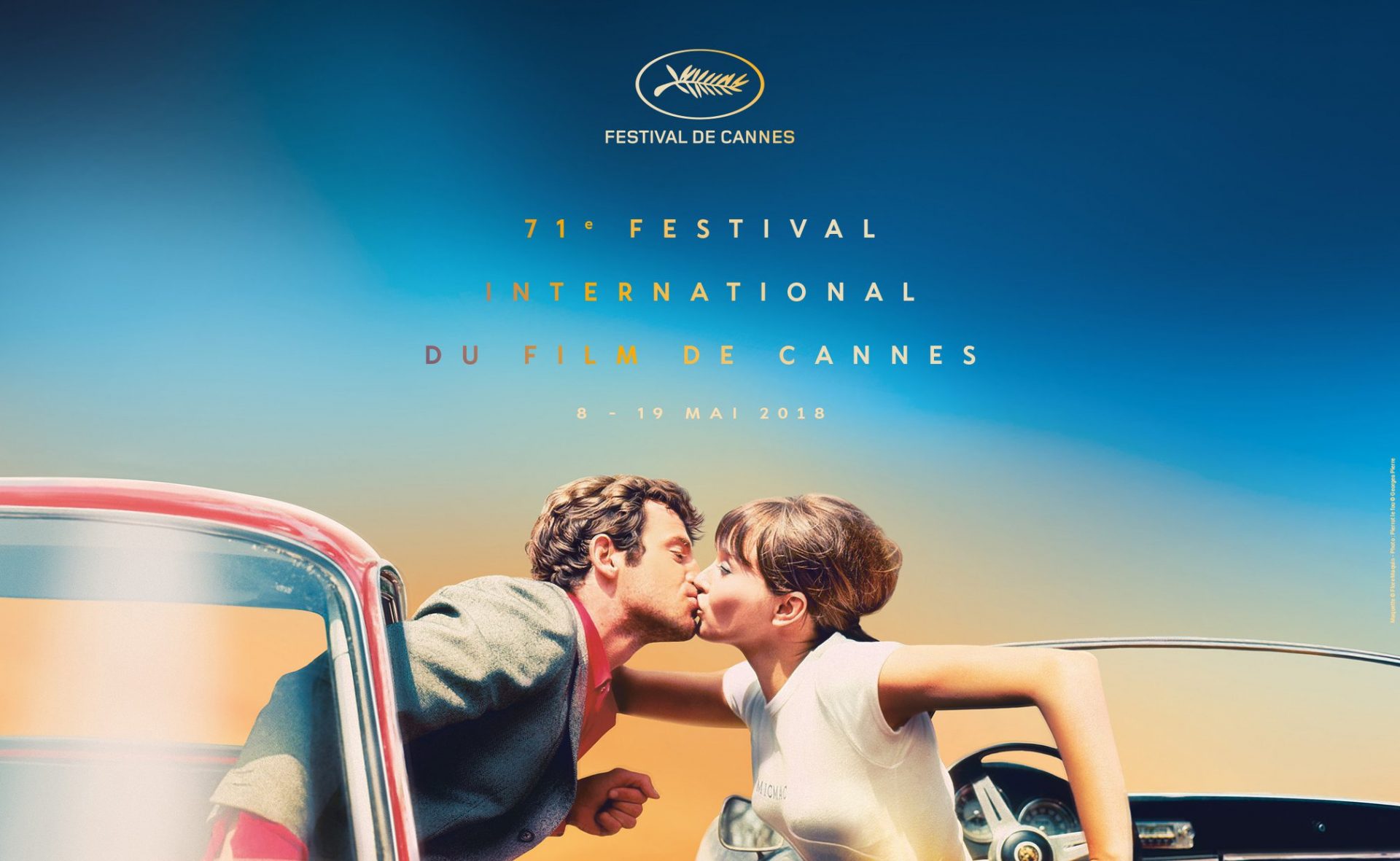 The importance of preliminary work

One of the world’s most renowned cinema events is beginning on Tuesday 8 May. 3Cycle wants to pay homage to the Cannes Film Festival by having a chat with Marco Guadagno, taking cue from Roman Polanski’s Venus in fur, presented at the French film festival in 2013 and whose Italian dubbing was directed by Marco Guadagno himself. 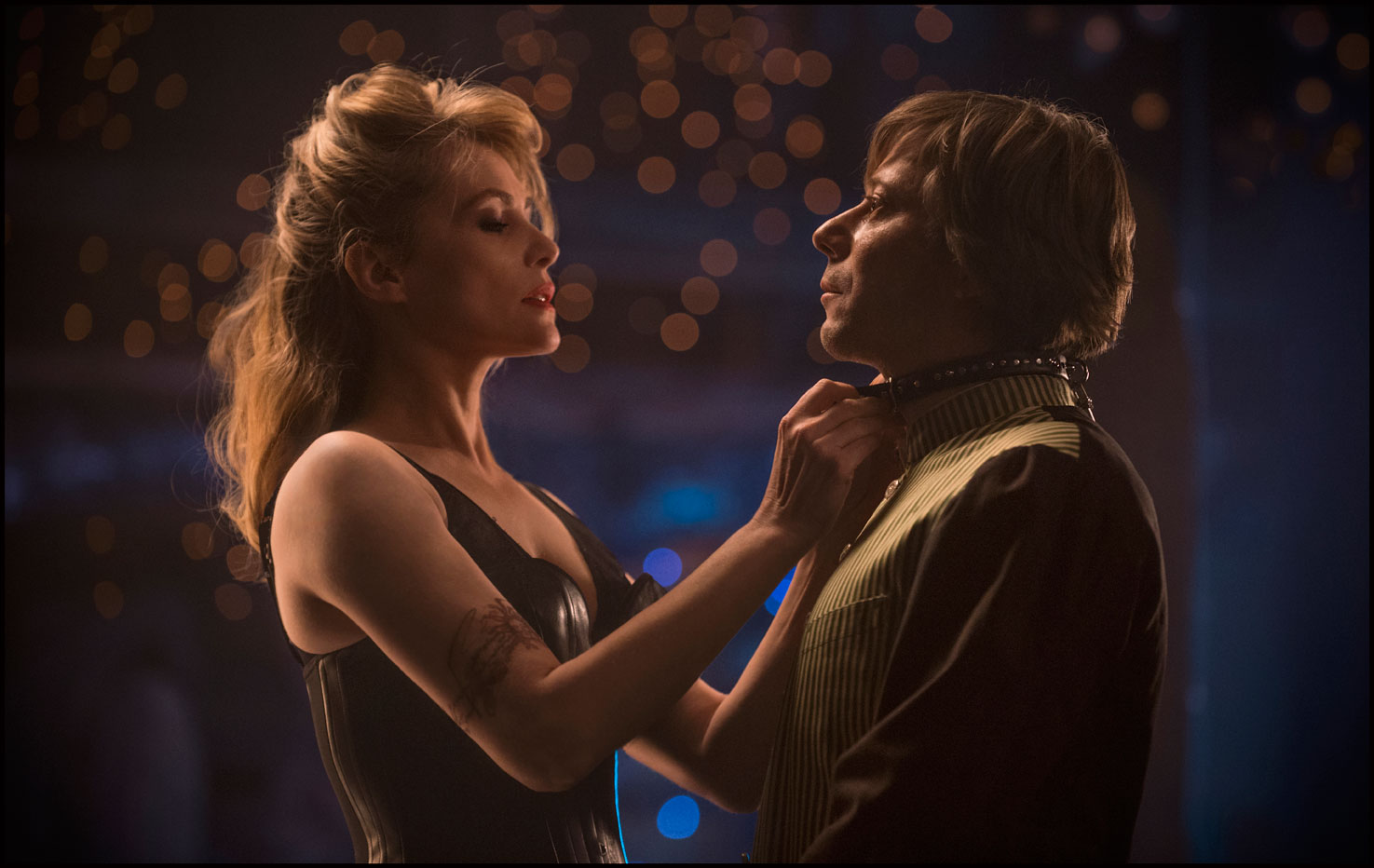 «For Venus in fur I experimented an unusual way to direct the dubbing: I decided to work with both dubbers at the bookrest, reading several excerpts from the screenplay. It was a bit like having theatrical rehearsals. Only after these rehearsals – during which the main focus was the character, rather than the lines – did we proceed with the recording (one at a time, but always with both actors in the dubbing studio). The problem is that the director is never in the dubbing room, he’s not there to physically give directions. You must really be a very skilled viewer to notice the nuances and realise what the author wants to convey with certain words, certain dialogues and through a certain type of acting. The approach too conceals some difficulties: an actor sometimes spends months, or even years preparing himself to play a part in a film, whereas in dubbing the actor only has a couple of days to get into the character. 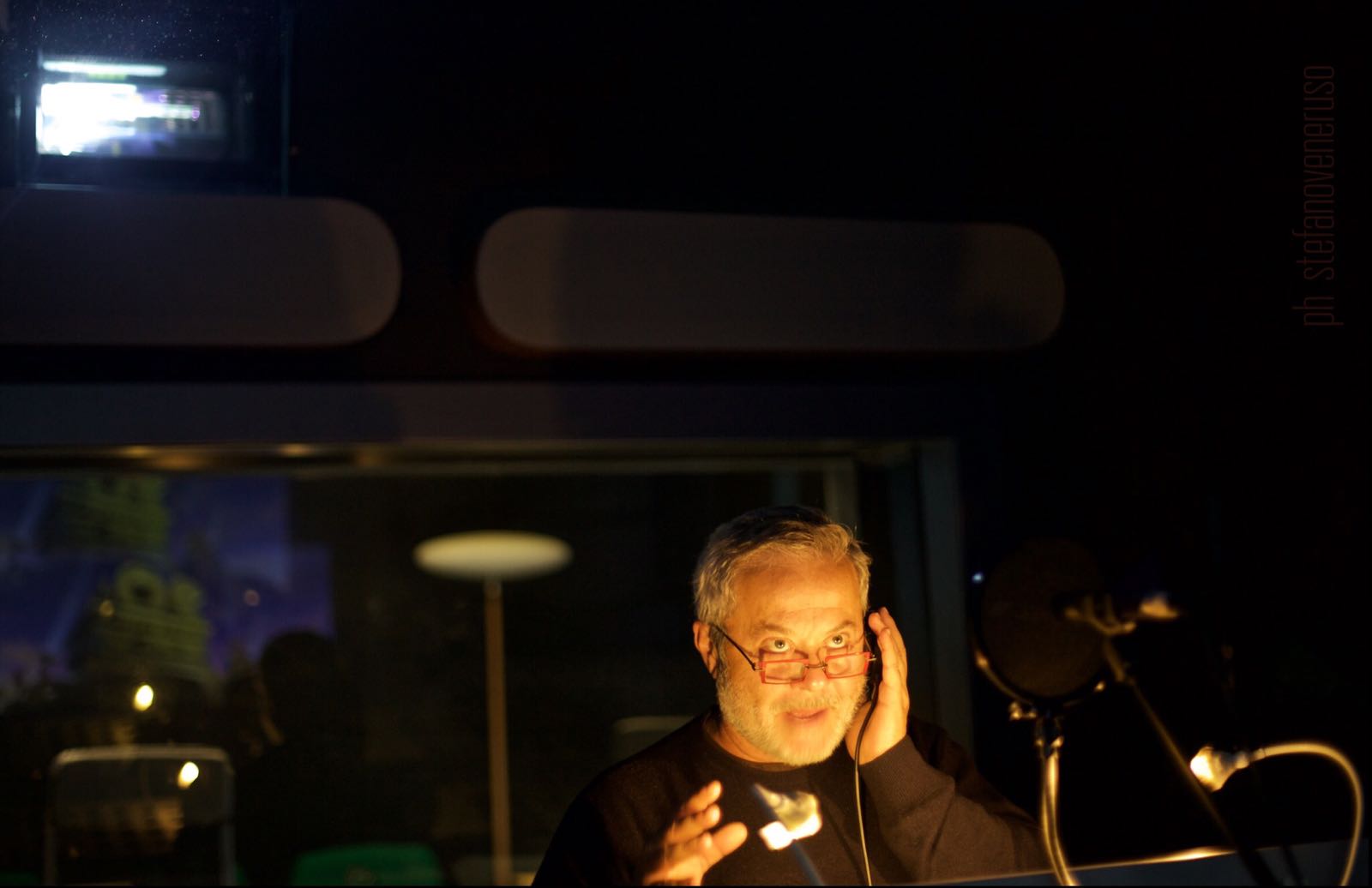 The difference between a film such as this one and blockbuster movies, which I have been dealing with quite a lot lately (for example, Avengers – Infinity War) is mostly about time and quantity. The latter entail a huge amount of work, because there is a lot of preliminary work to be done and the film is edited just before being released in theatres, so we usually work simultaneously with the original production, and updates are constantly required. It is a mathematical kind of work, which imply great attention to detail. Plus, you must be very careful when translating, because specific words and terms mentioned in the previous instalments must remain consistent.
Whether it is a product intended for Cannes, for Hollywood, for the Sundance film festival or for Venice, what matters is being an intelligent viewer. You must understand the sense, the meaning of the film, regardless of the type of film it may be. There is always a very delicate and special balance, which must be respected.»