That was fun and I’d do it again!

Rupert Grint has grown up. In Sick Note (TV series aired on Netflix) he embodies a character who gets in trouble because he’s always lying, sometimes with no reason whatsoever. In the Italian version – entrusted to 3Cycle – he is dubbed by Flavio Aquilone.

«Working on this series was good fun. It allowed me to focus on a very peculiar character, definitely a likeable one. In Sick Note there are several grotesque moments, and perhaps that is its real asset. I was amused myself, when I was in the dubbing studio with director Alessia Amendola. Alessia and I practically grew up together, but this was the first time we worked together this way (she being the director, me being the dubber), and once again we got on very well, professionally speaking. It was actually quite an intense job; we had to work on it apace, with many shifts, but still, it was good fun – and that is paramount when working on a product such as this one. Because your mood affects your performance. 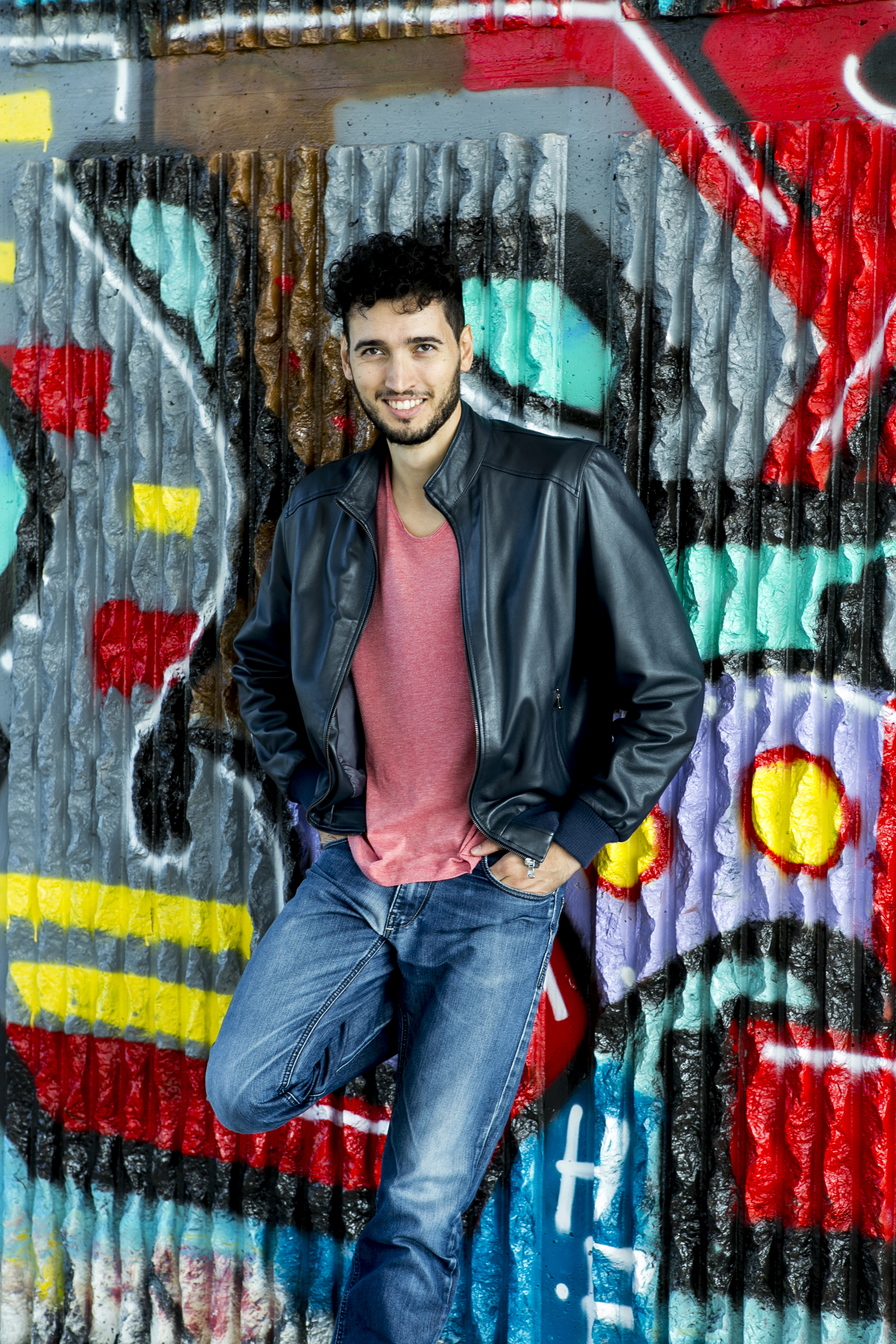 I have dubbed many different characters, but I have often worked on dramas, on very demanding roles, even from an emotional standpoint. So, it was good to take a light break. Actually, if truth be told, I would love to play a part in a Disney classic, dubbing a prince, an iconic character of my childhood, which I sort of miss.

Our sector is a real challenge: you must never be presumptuous or conceited, because – as in all artistic spheres – if you are not humble enough to listen to the more experienced, you won’t get very far, regardless of your talent. And you must never be too rigid. It is crucial to get involved, accepting risks and advice, realising what your limits are, so that you may overcome them. And if you want to improve, the best thing to do is to follow in the steps of another actor (the one on the screen, the one you’re actually dubbing).

Anyway, if you want to try your hand at this job, know this: if you are talented and humble, if you have a strong personality and you’re intelligent, sooner or later you’ll break through. Because it is very much based on merit.»