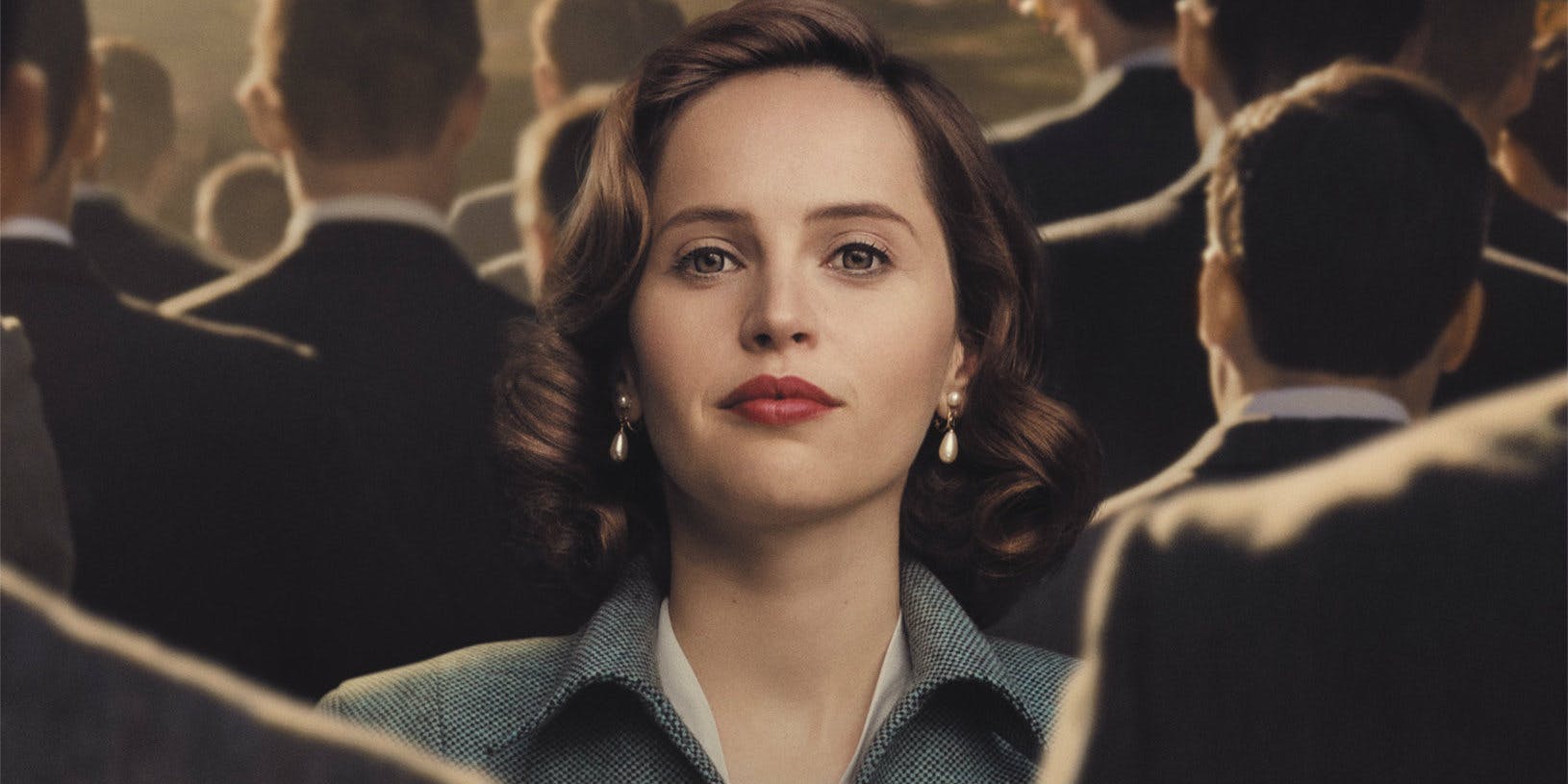 What shall we see in cinemas next year? Have a look!

The 41st edition of Giornate Professionali di Cinema is starting in Sorrento on 3 December. The regularly held event is an opportunity to show the audience of insiders all the films soon to be released. Marco Guadagno allows us to take a peek.

«This year, 3Cycle is present with two films, which I have followed as dubbing director, script and dialogue adapter: Kursk and On the basis of sex. There might be another surprise in store, but I don’t want to give it away. 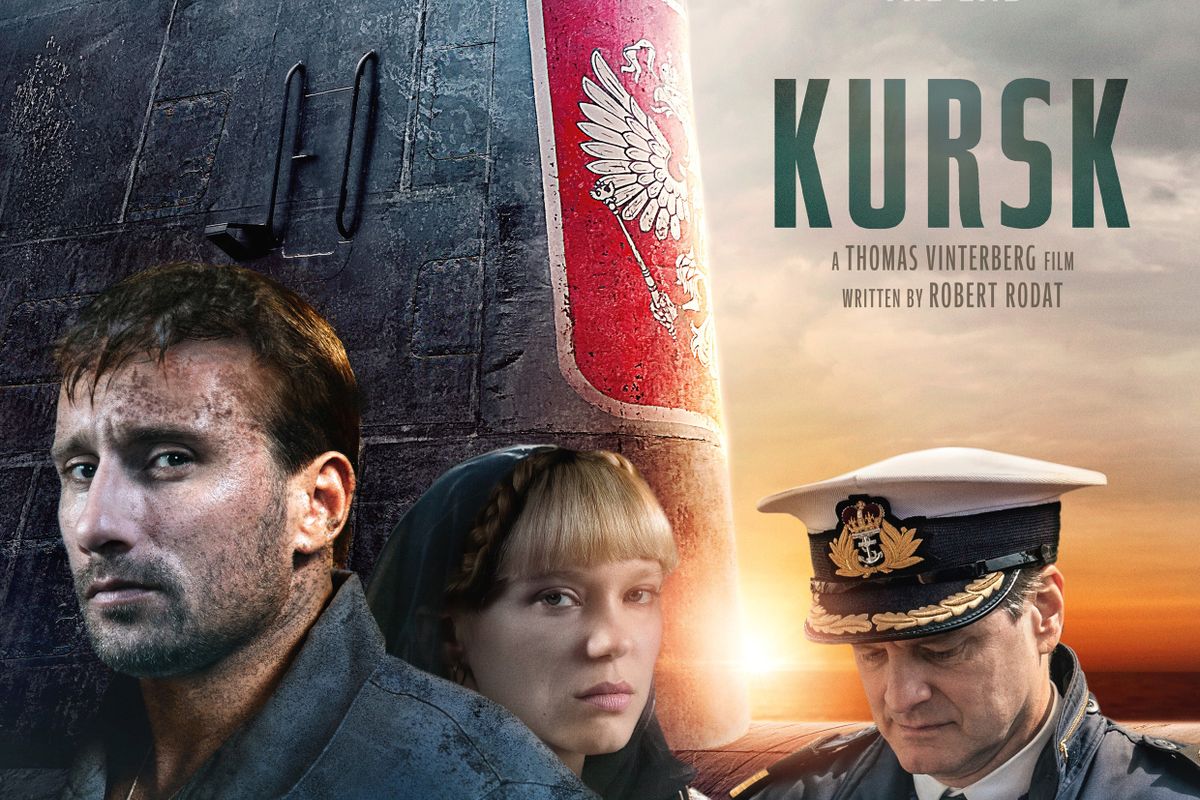 Kursk is the new film directed by Thomas Vinterberg, presented recently at the Festa del Cinema in Rome. It is based on the true story of the Russian submarine that sank to the abyss in the Barents Sea, with its crew left to die. It’s a very strong film and we have just finished working on it. It was somewhat touching as a job, and it required great concentration. It was tough for the actors too, because the film recounts, in parallel, the reactions of the families that wanted to know what was going on, and the desperate situation of the crew members, who were trying to survive as the water was reaching their waists. They could only wait and hope. It was indeed a very challenging job for the dubbers to recite accordingly.

On the basis of sex, starring Felicity Jones, Justin Theroux and Kathy Bates, recounts the story of a woman – initially a lawyer, then a judge – who dedicated her professional life to supporting women’s rights and gender equality. We have just finished the trailer of this film and we’ll start working on it soon. 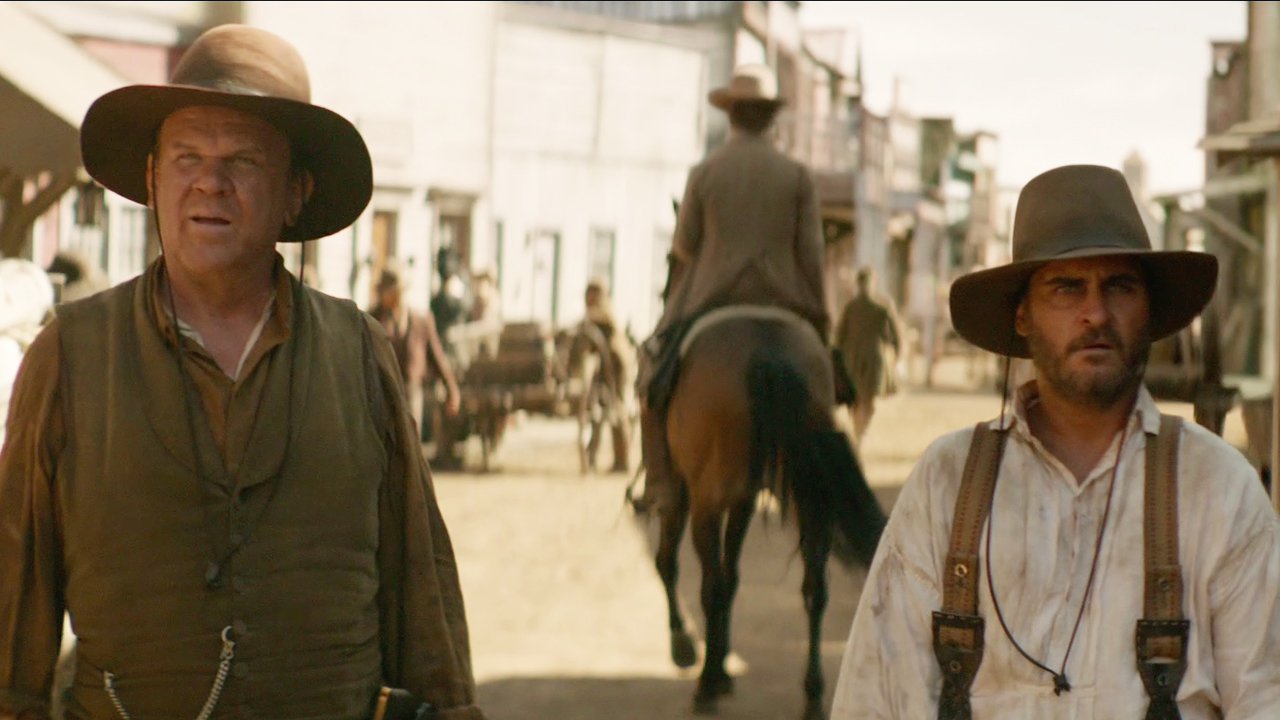 As a dubbing director, I also followed the trailer of Avengers 4 (the title is yet to be decided) and of Captain Marvel. As a freelancer, I also directed the dubbing of the trailer of a film by Jacques Audiard, produced by Universal and presented in Venice, The sister’s brother. It is an absurd and peculiar film on gold seekers, starring John C. Reilly, Joaquin Phoenix, Jake Gyllenhall. Once again, I will direct the dubbing and edit the dialogues.