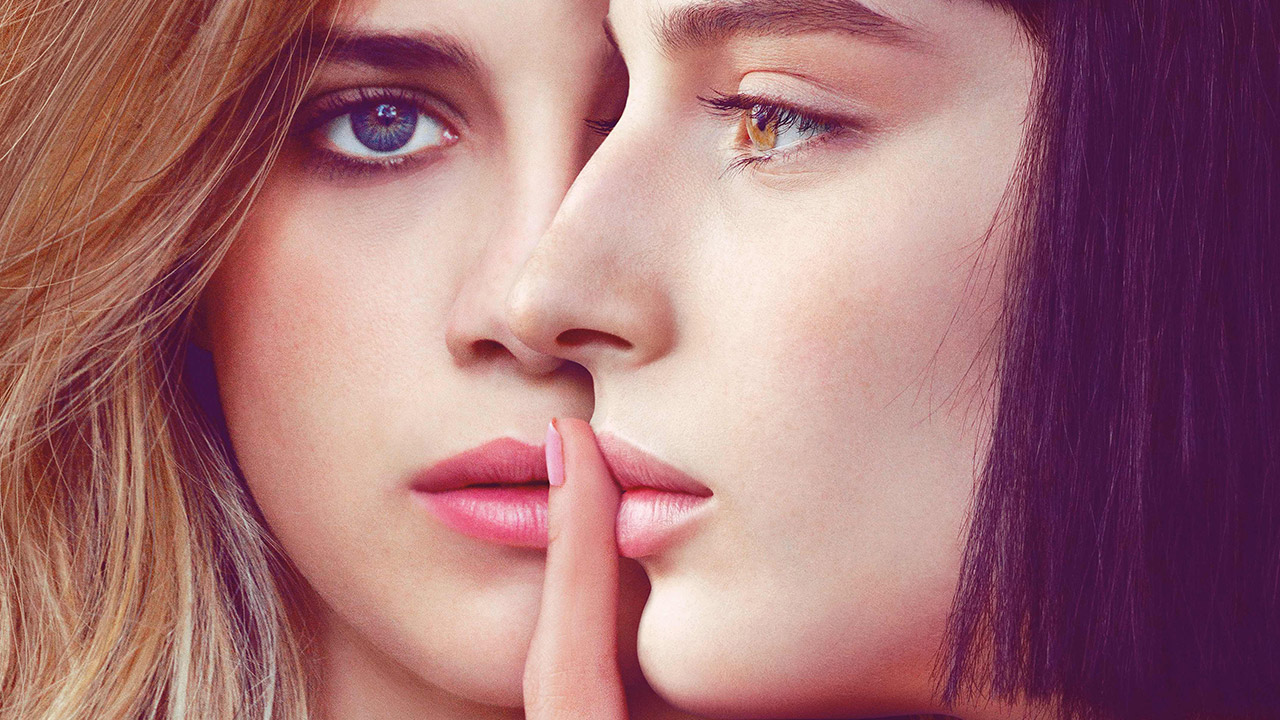 Baby, the TV-series directed by Andrea De Sica and Anna Negri, that takes cue from the underage prostitutes scandal in the Parioli neighbourhood in Rome, will be aired on Netflix as of 30 November.

The film is accessible to everyone, thanks to the audio–description service carried out by 3Cycle as a Netflix NP3 partner. We talked about this with Valerio Sacco, the narrating voice that describes the film to visually impaired and blind people.

«Audio-descriptions are not all the same. It is particularly difficult to render everything that is ‘not said’, the subtext, in a correct and consistent way, changing style according to the type of film, the setting, the atmosphere, the cinematographic genre.

Baby is a social critique that tells fictional stories vaguely based on real events, featuring three different lead characters, whose stories are interlinked. The series narrates their personal vicissitudes, which often result in a rather murky context, where the boredom of affluence drives them to the edge of decency and lawfulness: that is what we try to describe and render in the audio-description. 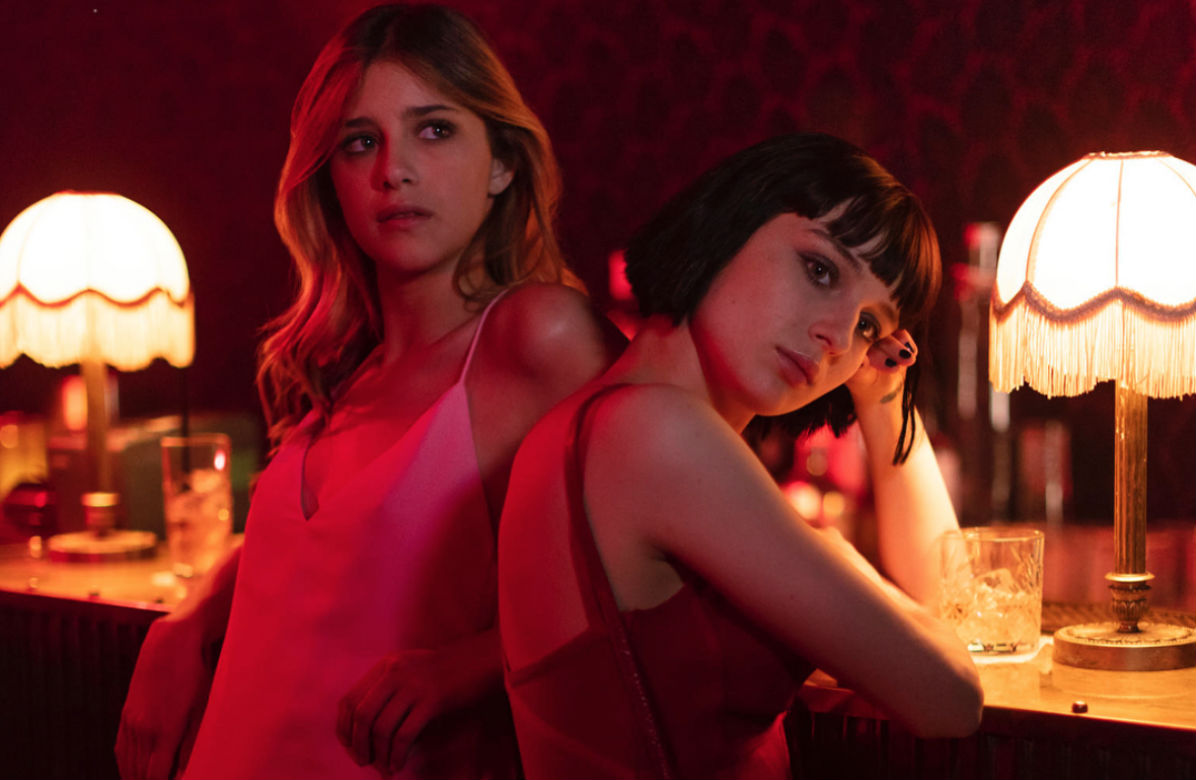 The protagonists of such affairs are two girls and a boy. There are also some light, carefree moments; the atmosphere is not always so grim. Even from an interpretative standpoint, the narrating voice of the audio-description must follow these steps and change according to the protagonist whose vicissitude is developing in a given moment. These variations are minimal, but they’re there. In order to properly render the series’ atmosphere, it is necessary to follow its climax, without prevailing (thus respecting the original audio set: soundtrack, dialogues, effects, etc.). Therefore, when the scene is a party or a social gathering, it must be narrated in a specific way, while the erotic and betrayal scenes will be narrated in a totally different way… Basically, through audio-description, we try to describe these varying atmospheres and emotions as if we were describing the scene to a friend sitting next to us.»