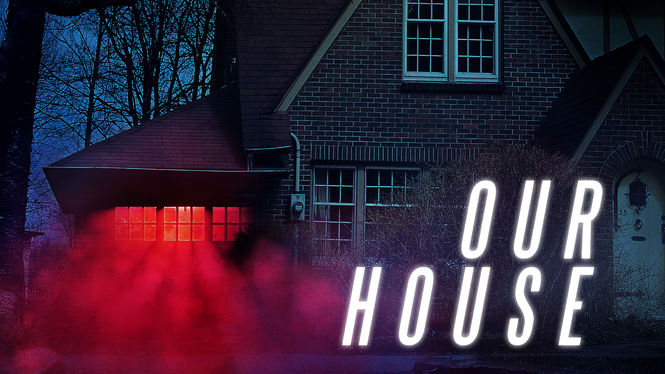 Everything you know about dubbing is wrong!

We seized the opportunity of Netflix beginning to air Our House to have a chat with Alessandro Campaiola, who dubs the film’s lead character, Thomas Mann.

«I had already worked with 3Cycle for the dubbing of Kingsman, an experience that was crucial for my professional growth. Firstly, because I got the opportunity to work with Marco Guadagno, an exceptional dubbing director, who taught me a lot. Secondly, because I was given a character that was pretty tough to dub. That experience allowed me to make a great leap forward, because it was one of the first truly important jobs I ever had, and it has remained impressed in my mind. 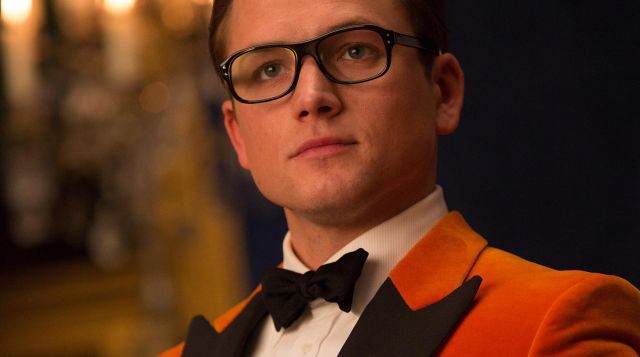 If truth be told, my first dubbing experience dates back to when I was four years old. Hence, I can say that dubbing is the job I chose myself. As a child, dubbing was just a sporadic activity, and my parents allowed me to do it because I would kick up a fuss if they didn’t. But when I was 12, I decided to seriously pursue this path. Bear in mind that dubbing is a job that requires a lot of studying: (theatrical) recitation above all, diction, voice use (including singing). I used the first money I earned to buy a microphone and a computer programme to record myself. I used to read out loud a lot and I practised any time I could. 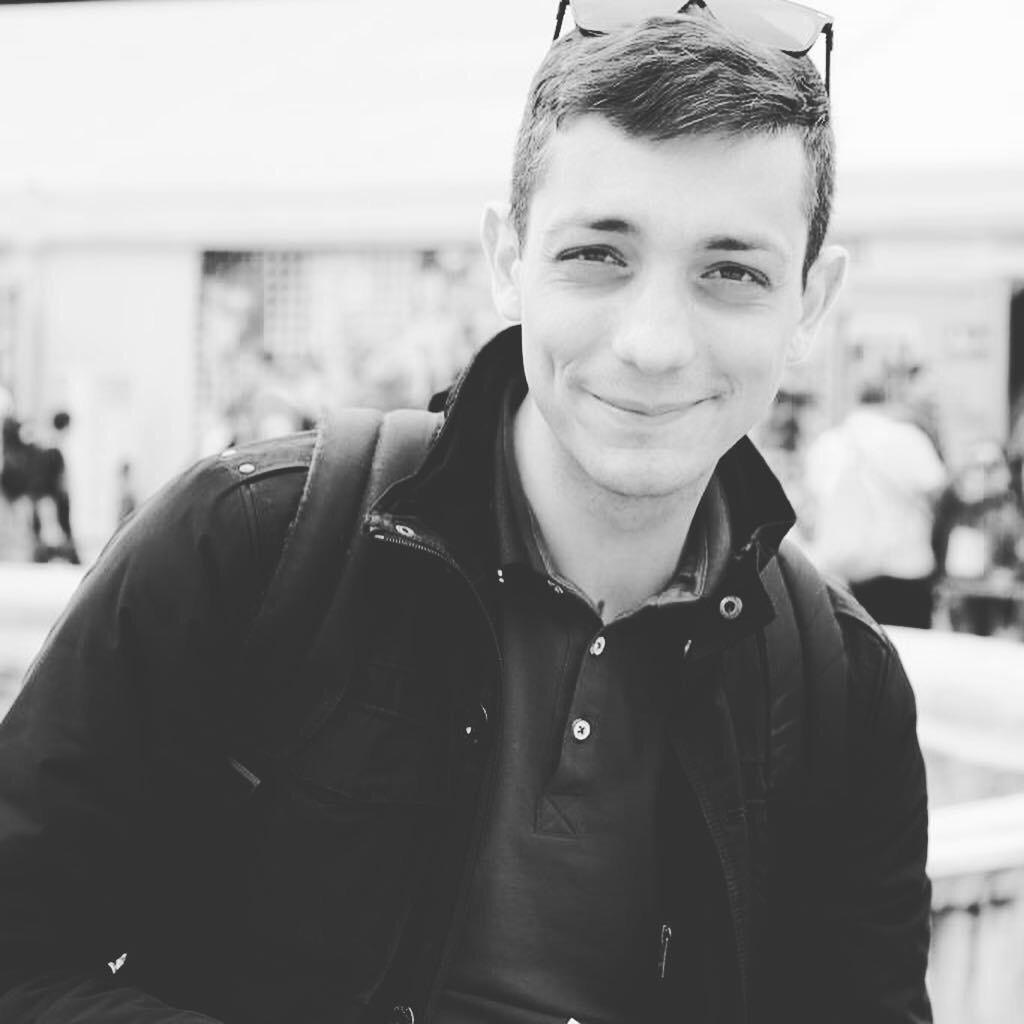 Sure, this is a job that is handed down through generations, but it is also very much based on merit. When I started working seriously I had to face several problems. I was even kicked out of the dubbing room, and some directors told me to choose another path. Succeeding required a great deal of studying and lots of hard work. But in the end, my efforts have been rewarded. This job allows you to be many different people in one single day. You get to experience a variety of emotions on a daily basis. Then again, when you’re in the dubbing room, in order to become the character you’re dubbing, you must leave your own private life behind. If you’re tired, stressed, if you’re having a bad day… that all affects your performance. You will find it harder to dub, and you’ll become a sort of burden for those who work with you. Full concentration is an absolute must. It’s tiring, but it’s worth it!»