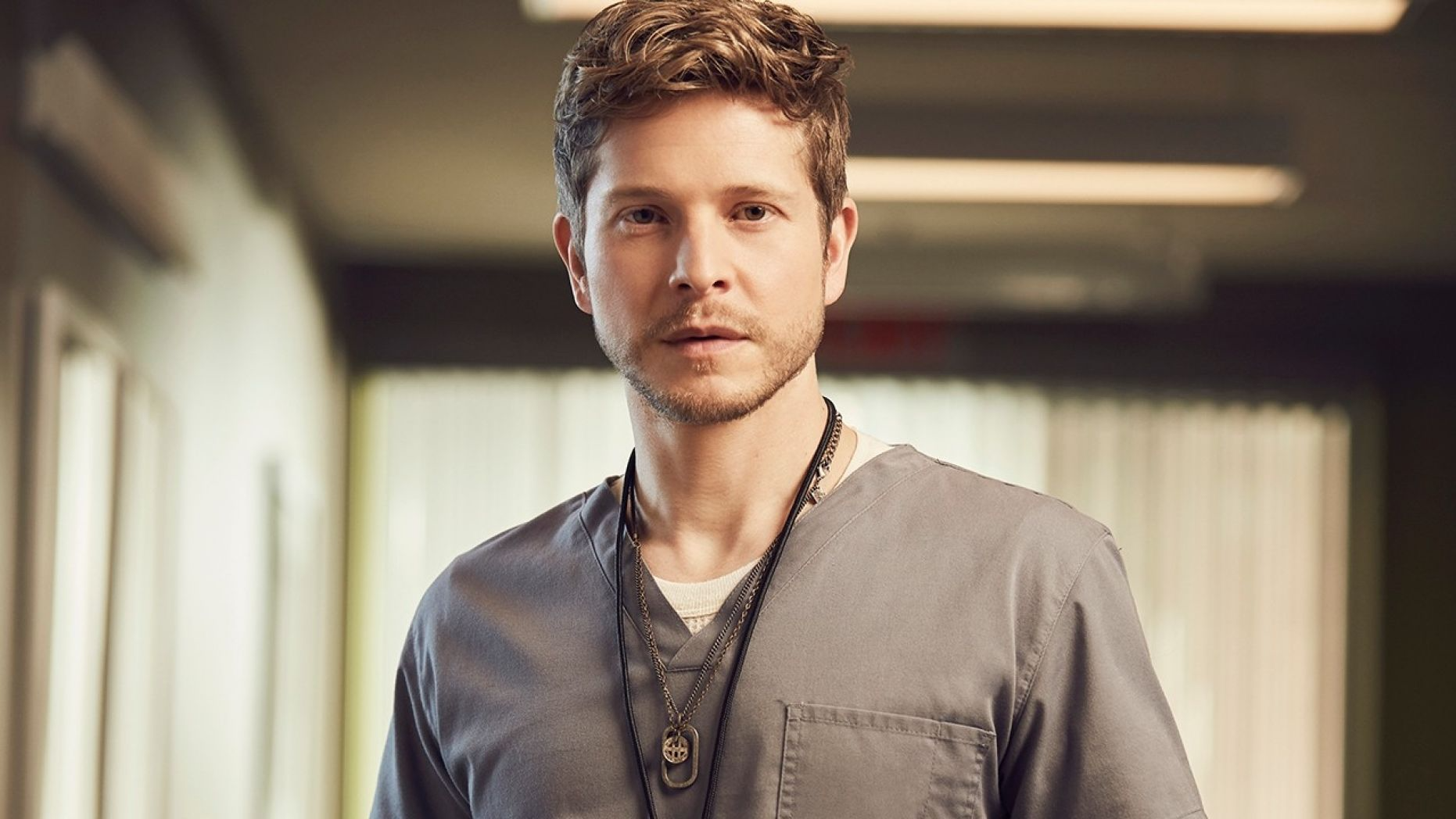 «The best thing about this job is the possibility of being a thousand different people every day. I love people, they are the thing that astounds me most, hence dubbing many different actors is like studying psychology in the field. Analysing and interpreting body language, facial expressions, posture, looks: it’s a rollercoaster that allows me to give vent to many facets of my nature, in an entertaining and constructive way. It’s like working out in a personality.» That’s what Andrea Mete, a young dubber who often works with 3Cycle, has to say about dubbing.

«I have recently been very busy, I’ve worked on a whole lot of projects: the Academy Award winning film I, Tonya, the new Avengers instalment, Netflix’s Altered Carbon and Dynasty. Plus, the new seasons of Nashville (Fox) and in Steven Soderberg’s Sky-produced series, Mosaic, and even Knightfall (set in the era of the Templars). I even dubbed a bull (‘Valiente’, in the animated film Ferdinand) and a hockey champion, Eric LeMarque, in the documentary 6 Below: Miracle on the Mountain. So, I’ve got plenty of stuff to be studying!».
Another recent work of his is The Resident, a much awaited Fox series that marks the return on TV of Matt Czurchy, who interpreted ‘Logan’ in Gilmore Girls: A Year in the Life (the medical TV show, aired from 5 March, whose Italian version was entrusted to 3Cycle). 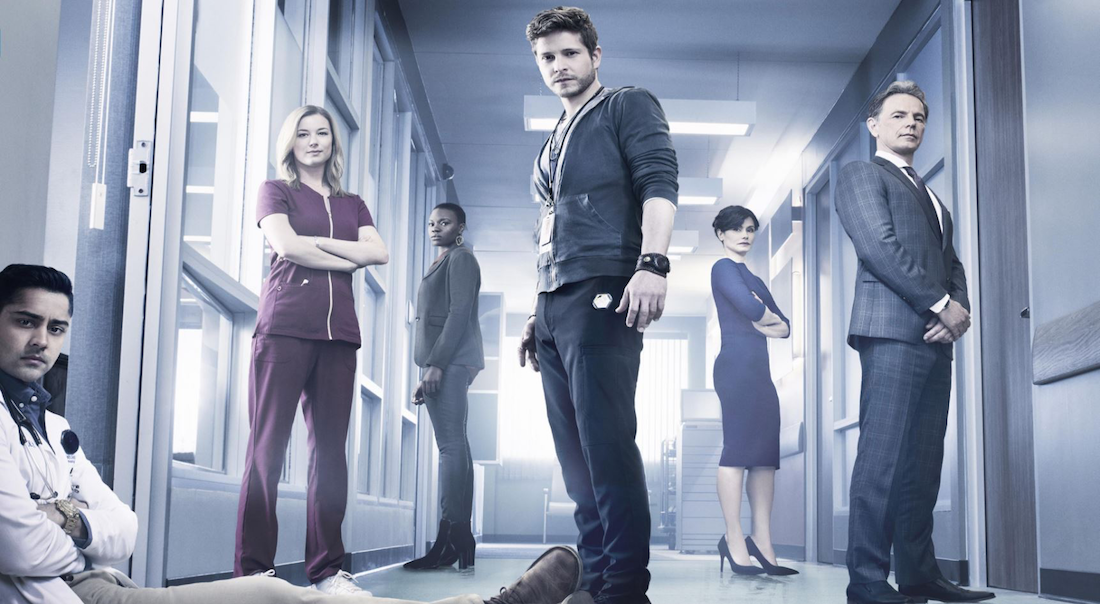 «It’s a show that lies somewhere between House and Grey’s Anatomy. The subject is actually very topical: the actor I dub is struggling with the aberrations of public healthcare in the United States. He wants to save lives, but he’s constantly clashing with the hospital rules, which aim to keep patients hospitalised in order to cash in more money from the medical insurances. Anyway, it’s about doctors, who are sometimes amazingly brilliant, often instinctive, yet normal. Doctors whom anyone of us may bump into. That’s what makes the series so enthralling.
I get along very well with Lorena Bertini (dubbing director) and Elena Masini (dubbing assistant). I have always greatly enjoyed working with 3Cycle: they are a well prepared team that allows you to work in a very balanced environment, serious yet light, which leaves room for creativity. We also managed to avoid working hastily, which is somewhat rare in TV show dubbing these days. I could tell you about many anecdotes, but they’re all about what will happen in the upcoming episodes, so I cannot reveal anything, it would be a spoiler. But I can tell you it’s a series which makes you both laugh and cry. It’s very well made and touches your heart repeatedly.»