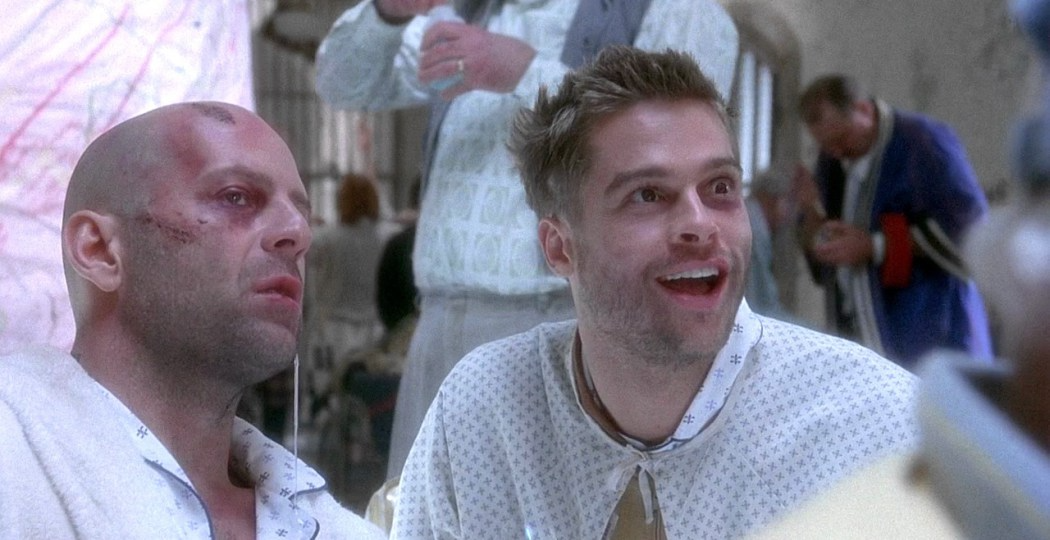 When I dubbed Brad Pitt’s hands…

«Marco and I have been friends for ages. We truly have great esteem of each other and that means anything can happen». Pino Insegno tells us about his long career in dubbing and his long-lasting collaboration with Marco Guadagno.
«One thing is for sure: we have always taken on abnormal tasks, daunting, extremely complicated tasks. Our collaboration started way back in time. A great experience I had with Marco, probably the best dubbing I ever did, dates back to about twenty years ago: 12 Monkeys. I won an audition, beating many professional dubbers, to dub Brad Pitt. Consider that, back then, auditions could last up to ten days, we would dub even ten parts of the film in a single shift. We were at the International Recording studios and I remember – since I like to collect the original soundtracks of films, I’m actually probably the greatest collector in the world, I have about 16,000 of them – that I showed up with the original soundtrack of 12 Monkeys, which I wanted to give to the director. It’s something I do quite often, but not out of flattery. I had it and I simply liked the idea of giving it as a gift. So I walked in and told everyone: “Folks, I’ll be winning the audition because I’m giving the dubbing director the original soundtrack of the movie!” I was just messing about, obviously… Anyway, the character in the film was a real freak, probably the best character Brad Pitt has ever played: he used to improvise and suddenly change voice. I followed him in his folly, I didn’t dub him in the typical ‘dubbing’ language. I has less experience than the other contenders, but being a rookie probably drove me to boost my acting skills. Bottom line: I won. Marco had one of his brilliant intuitions for that film. It was very hard to lip-synch Brad Pitt, because he improvised a lot. We still didn’t have Pro Tools, or anything similar. We just had the film reels, we couldn’t cut or edit much, if you got one single pause wrong, you would have to start the five-minute monologue all over again… Marco made me learn all the lines off by heart, he tied the headset on my head (so that I didn’t have to keep it on using my hands), he removed the bookrest and made me “dub the hands”. He had noticed that Brad Pitt used his hands and gesticulated to keep his pace, and realised that it would have been almost impossible to dub following his lip movements. In the film, he shouts, mumbles, emphasises some words. The hand-dubbing trick actually worked, because his hand gestures gave him the pace of the speech. It was a very, very tough job… I remember, in the last reel of the film, Marco noticed that the letters T and D had been switched in a specific word. I was knackered, I told him “Marco, it can stay that way” and I left. That word indeed stayed that way. It is not fully intelligible, but I was truly exhausted. I walked out, it’s something I had never done. It was nine hours a day of sheer madness. But the result was a fantastic dubbing. 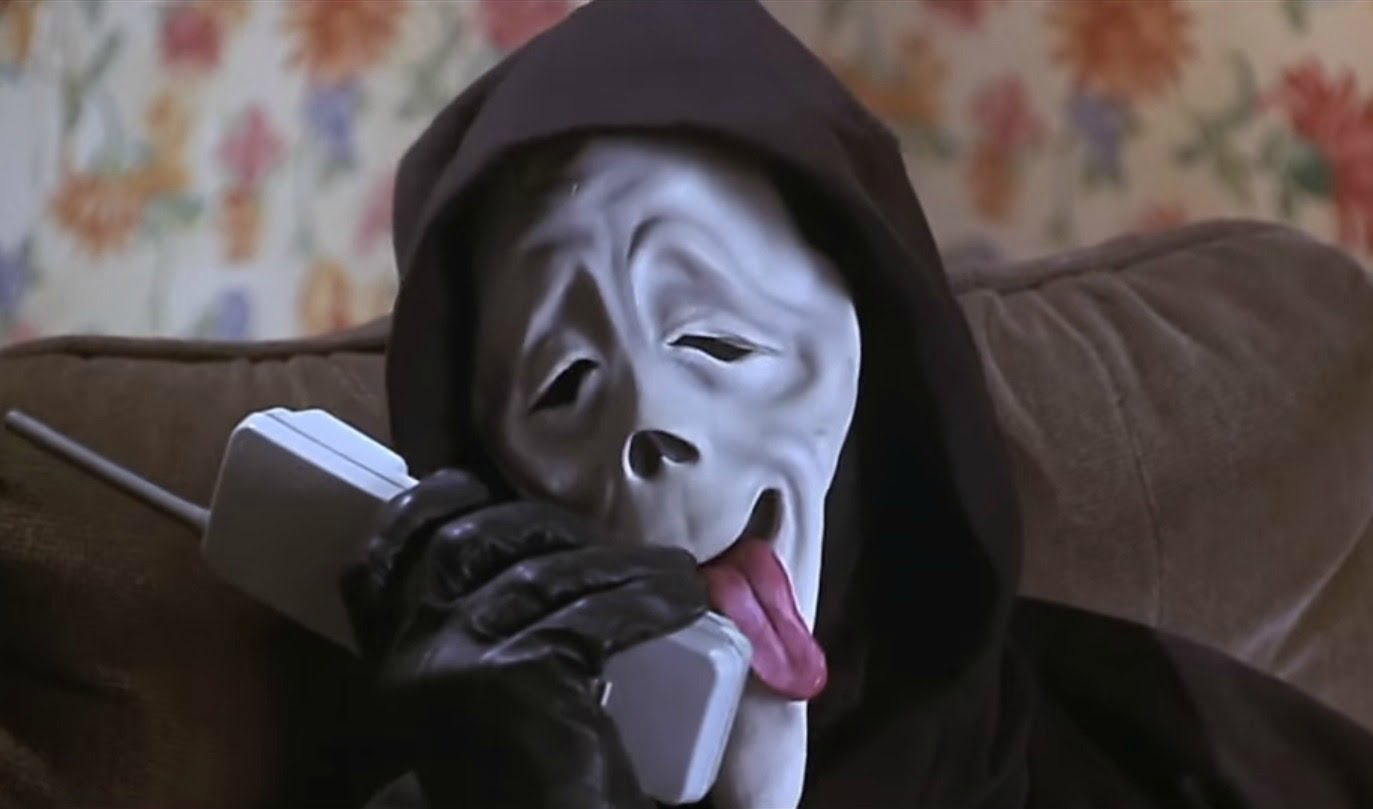 Another funny anecdote I can recount goes back to the film Scary Movie. I was dubbing both the villain and the idiot – who were portrayed by the same actor and were, basically, the same character. I thought the public would realise the dubber was the same person, but Marco told me no-one would notice it. And he was right! He also came up with a brain-teaser: an actor, speaking over the phone, played the typical American prank, crying out Wazzuppp!, which we translated as “Bellaaaaa”. And it sort of became the trademark of the film.
And there’s more: Marco had me dub Mike Myers in Studio 54. And in The Ice Age I actually wanted to dub the sloth, but he gave me Diego, the sabre-tooth tiger. So, never a normal character!

Yet I am definitely proud for having dubbed these films. Every time I watch them, I remember the great job we did. Especially for 12 Monkeys. Whenever I meet Sandro Acerbo (the one who usually dubs Brad Pitt) I tell him “I’ll take him away from you again one day!”.
With Marco, we like to make fun of each other… For example, he says I don’t have “in-between” voices and that even by breathing has a tone. He always tells me “Lower your tone, lower your tone, or I’ll beat you to the bone!”. My wife agrees. When we talk, in the evening and I should lower my tone of voice, she reproaches me, claiming I’m not capable of sighing. So now there’s two of them, who have joined forces against me! It has become a bit of a gag!»