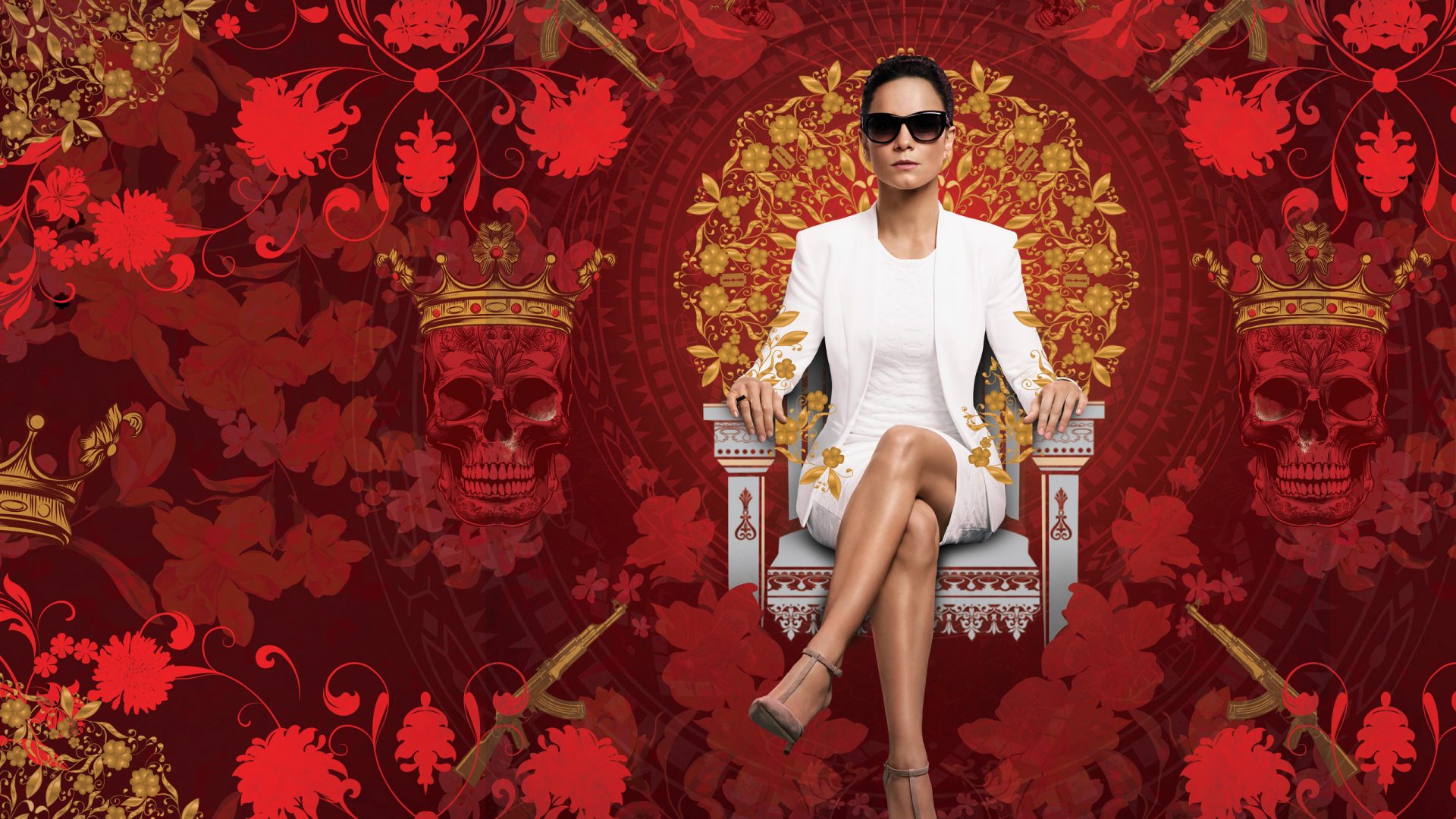 My job is ‘twofold’ dubbing!

Angela Brusa has worked with 3Cycle on the drama-thriller series Queen of the South, which has conquered the South American public, dubbing the lead character, Teresa Mendoza. We asked her to tell us more about this very peculiar figure.
«The job immediately turned out to be rather complex, because the actress Alice Braga has a bit of twofold part: we’ve got the lead character in a ‘live version’, then we have a sort of presence, a woman dressed completely in white, who represents the lead character in the future and every now and then pops out and speaks to her. The lead character is a devastated, destitute woman who bends over backwards to make a living while facing the powerful drug cartels of South America, whereas  the other woman that appears, is the leader of the cartels. She is famous, rich, beautiful. So we worked on the two parts differently: for the latter part, we opted for a close-up dubbing, right in front of the microphone. She had to project maturity and self-confidence, with a different speaking style and a very different tone of voice. All in all, she was a totally different character, to be dubbed in the same shift! I must thank my two dubbing directors, Tiziana Avarista and Lorena Bertini, who helped me find the right way to dub the character. 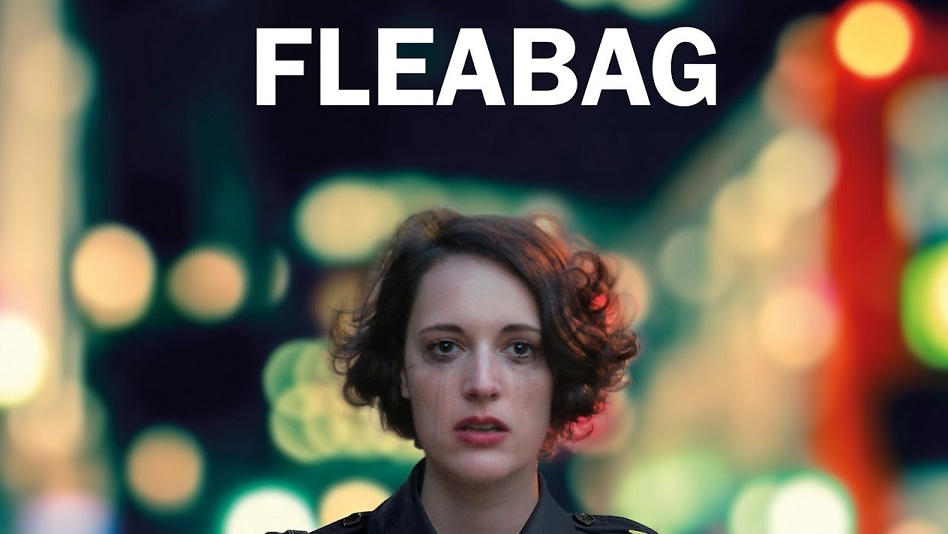 Another great series I’ve worked on is Fleabag. I’m very fond of the story, because I could see myself fit in it. I adore Phoebe Waller-Bridge, a talented actress who has a theatrical background, just like me. Whilst dubbing her, I saw in her many women I know, many friends of mine. Her skills allow her to blend many different features, characteristics and weaknesses of a common girl. One of her lines, that truly struck me and which I still use – very cleverly recreated by Lorena Bertini – is ‘People put rubbers on the end of pencils because they make mistakes’. That, in a nutshell, is the main theme of the series. She touched my heart, she moved me, I laughed with her… Even in this series, the actress speaks right into the camera, a very theatrical thing. And it had to be well rendered through dubbing. 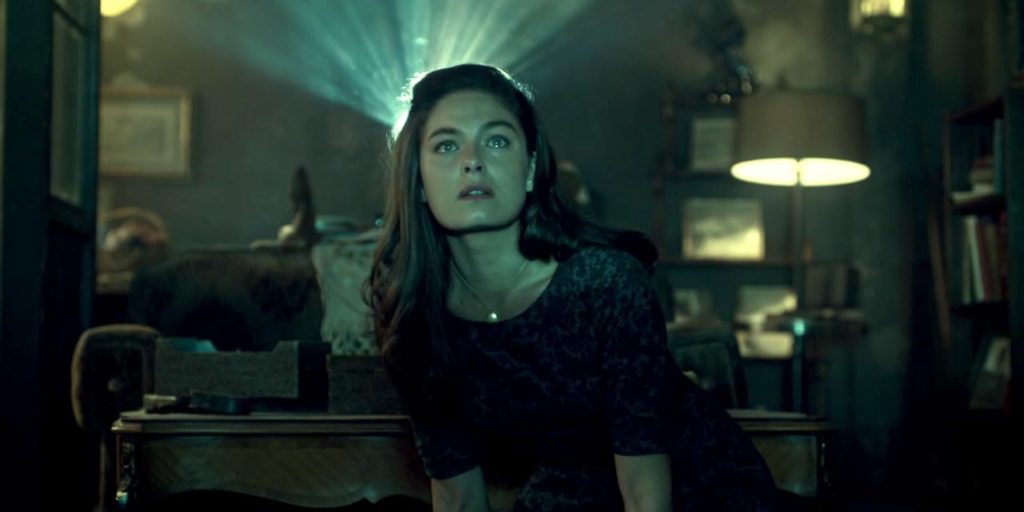 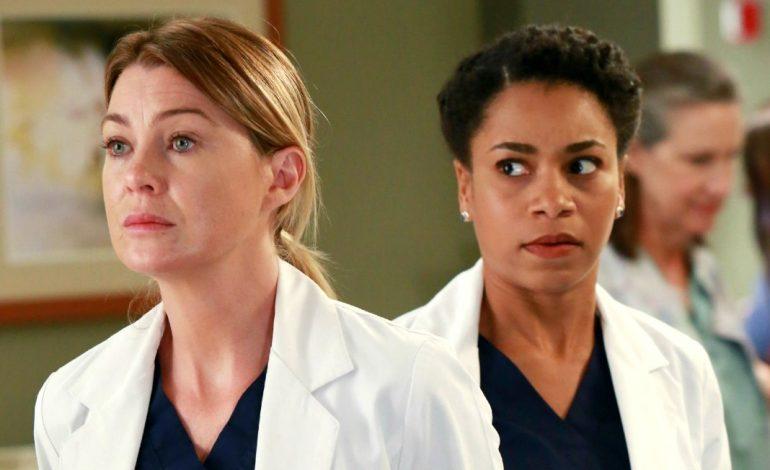 Finally, two more characters I have dubbed and I have fond memories of, are Maggie Pierce in Grey’s Anatomy and Juliana Crain in The man in the high castle. What can I say? This is surely a great moment in my artistic life.»