What do Meghan Markle, Cinderella and Mary Poppins have in common?

She confessed to Marco Guadagno that she would like to dub all of Disney’s princesses, but, truth be told, she’s not doing too bad with real life princesses. Indeed, she has dubbed Meghan Markle (future princess of England, about to marry Prince Harry) in Suits. We’re talking about Francesca Manicone, whose voice can currently be heard in the film Peter Rabbit, just released in cinemas across Italy, where she dubs Peter’s sister, Flopsy. The film is based on the novel by Beatrix Potter and Marco Guadagno directed its dubbing and adapted its script.

Let us begin with some breaking news: the latest Suits season was released in the U.S. on 28 March, with Rachel Zane bidding farewell. She is the character interpreted by Meghan Markle, who must – like Grace Kelly – leave the studios for the crown (the wedding with Harry will be celebrated on 19 May, a few weeks after she leaves the scene).
«I had heard about this and I’m a bit sorry. She’s a very good actress, aside from being a beautiful woman. She has a very particular look, which is somewhat magnetic. Perhaps that’s the reason why she will become a real princess, good for her! 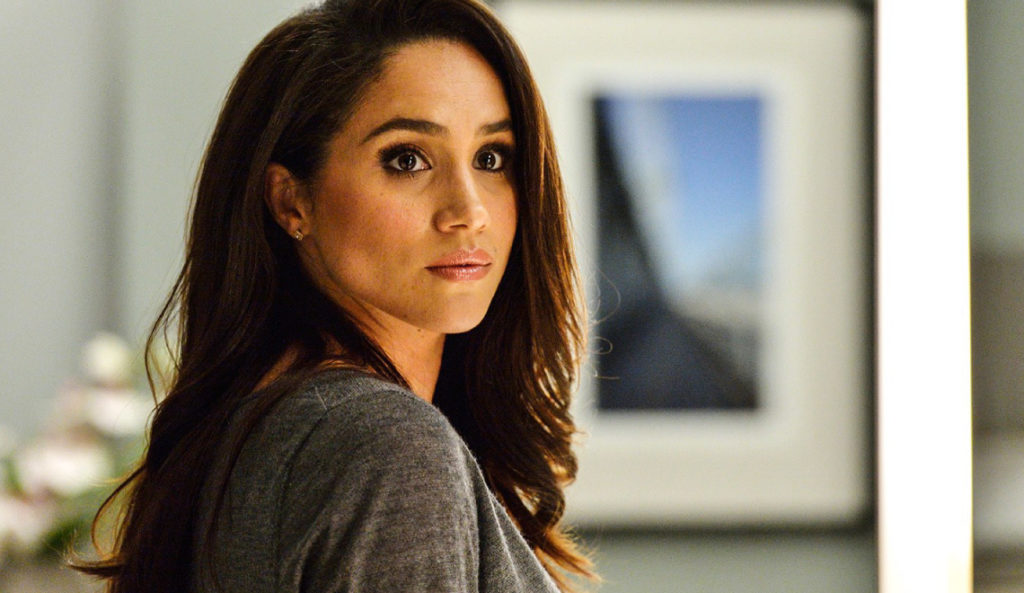 I, on the other hand, always like to think I’m one of Disney’s princesses. I’ve always imagined it, ever since I was a child. I’m particularly fond of Cinderella, but I’d also like to give my voice to Snow White, Sleeping Beauty… I simply adore them… However, princesses aside, I like to dub all sorts of characters. I greatly enjoyed dubbing Flopsy in Peter Rabbit. Dubbing a rabbit allowed me to stretch myself and I was able to give the character a very specific attitude. Plus, my role was twofold: I dubbed Flopsy and I was also the narrating voice (as in the original version). So, at first I talk like a normal woman, then I become a little rabbit!

Aside from rabbits and princesses, I like to dub certain actresses: the more talented they are, the greater my satisfaction is. For example, Emily Blunt – who is also my favourite actress – is a model for me. I love the way she acts. I find it easier to follow her eyes, her expressions, her tone variations. And I very much enjoyed the films she appeared in, which range from comedies to dramas and thrillers. It’s crazy, whatever role you give her, she seems to be perfect for it. I still don’t know whether I will dub her even in Mary Poppins Returns (to be released next Christmas), because the US producers will decide after the auditions. But I definitely hope so…» 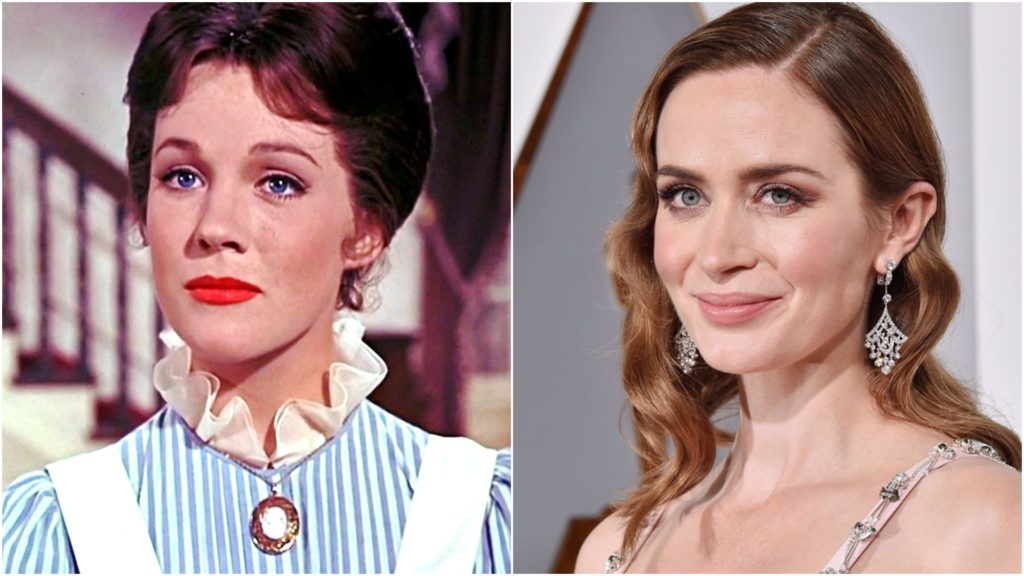