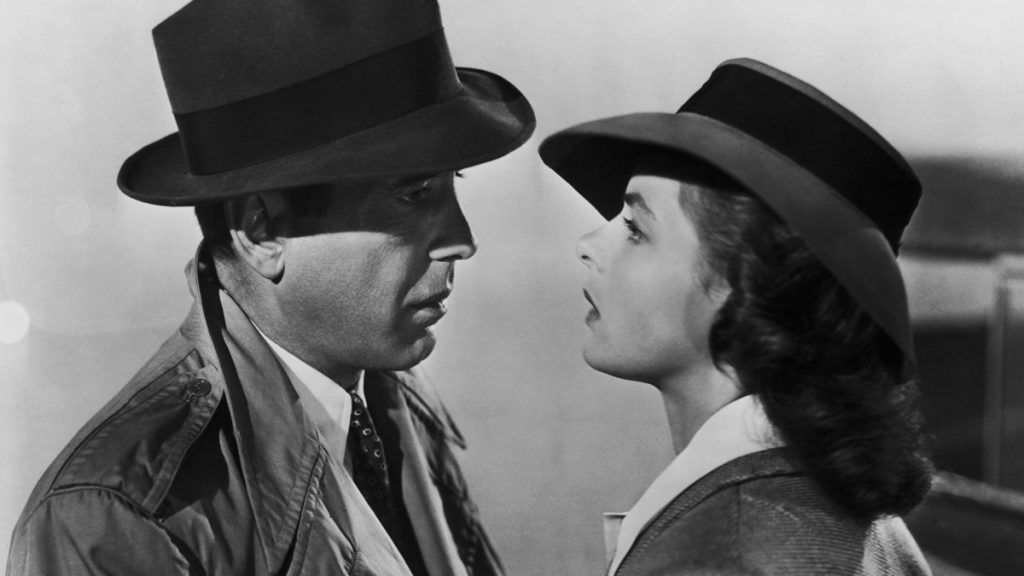 Who dubbed Humphrey Bogart in Casablanca?

Before Eleonora De Angelis and Massimiliano Torsani invented it, there used to be no Shazam for dubbing. Here is what they told us about this idea: «The app was initially thought up for one reason in particular: my brother Vittorio had recently passed away. We thought it would be nice to somehow pay homage to him, by awarding a prize named after him, or by setting up a foundation… Then, in October, we attended the prize-giving ceremony of the Voci nell’ombra event and that night one of the pundits came up with an idea: “there is no Shazam for dubbing!”. That phrase immediately triggered Massimiliano’s fantasy: “let’s design the app, we can dedicate it to Vittorio!”, he said. And that’s how VixVocal was born.

Massimiliano used to work in the real estate business, his job was to find solutions for the IT running of the work, so he immediately started looking for someone who could help us. In the end he got in touch with Voisis, a company that develops voice recognition software. The app worked well from the very beginning and Voisis’ staff grew passionate, along with us, about the project, while almost everyone else was somewhat sceptical at first, especially when talking about the possibility of actually making some money out of it. But then my husband and I had the idea of exploiting subscription-based apps: you can either join the network only and use the ‘agenda’ function, which puts companies and dubbers in touch; you can choose to let VixVocal manage the copyrights (IMAIE or other), or you can use the service to cash in the agreed sums. And that’s just the current situation, because we are developing more services. So, there is still much to be done, but there are also plenty of development opportunities. For the moment, the app can be downloaded free of charge – and it will stay that way until June or September, because the main goal now is to get as many people as possible to know it». 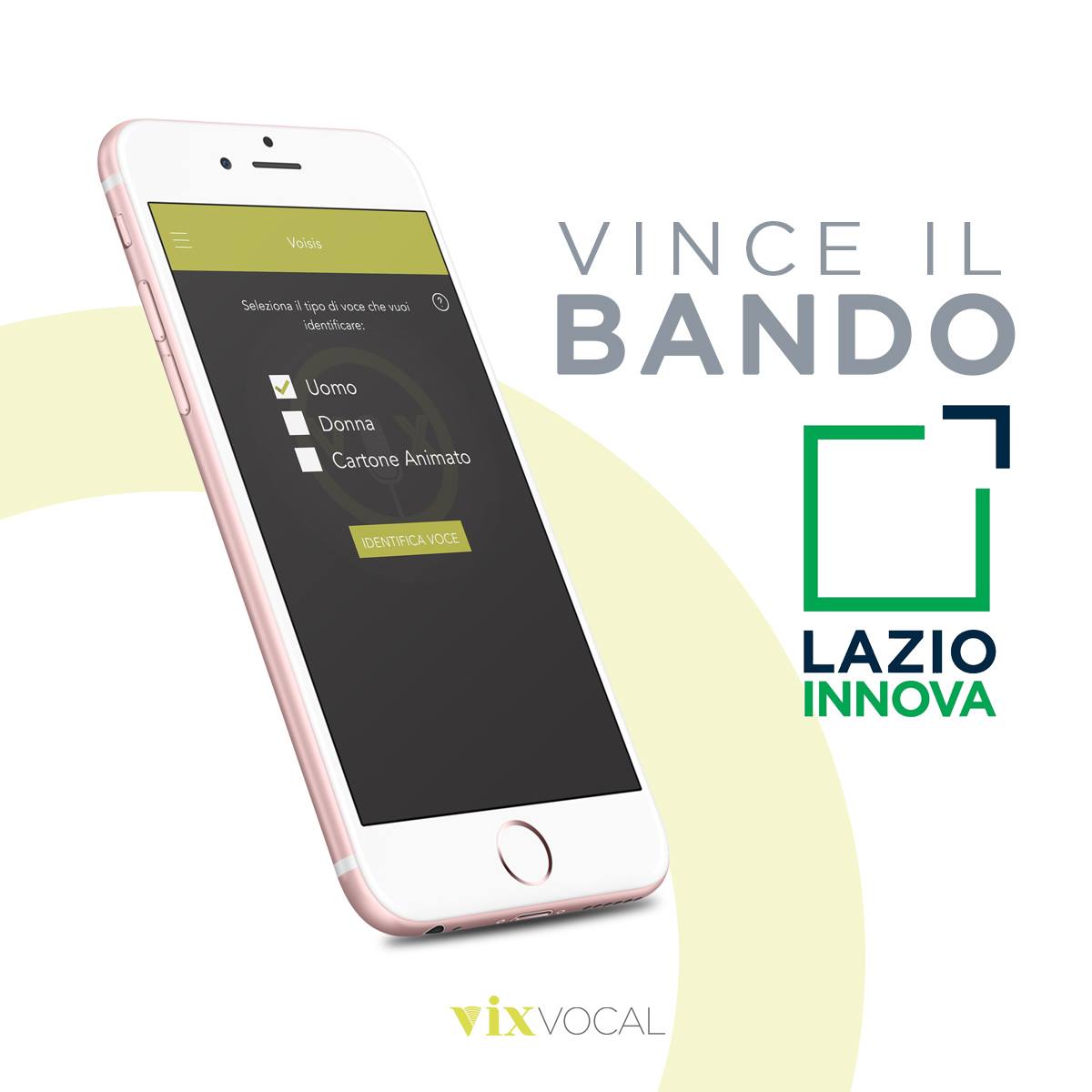