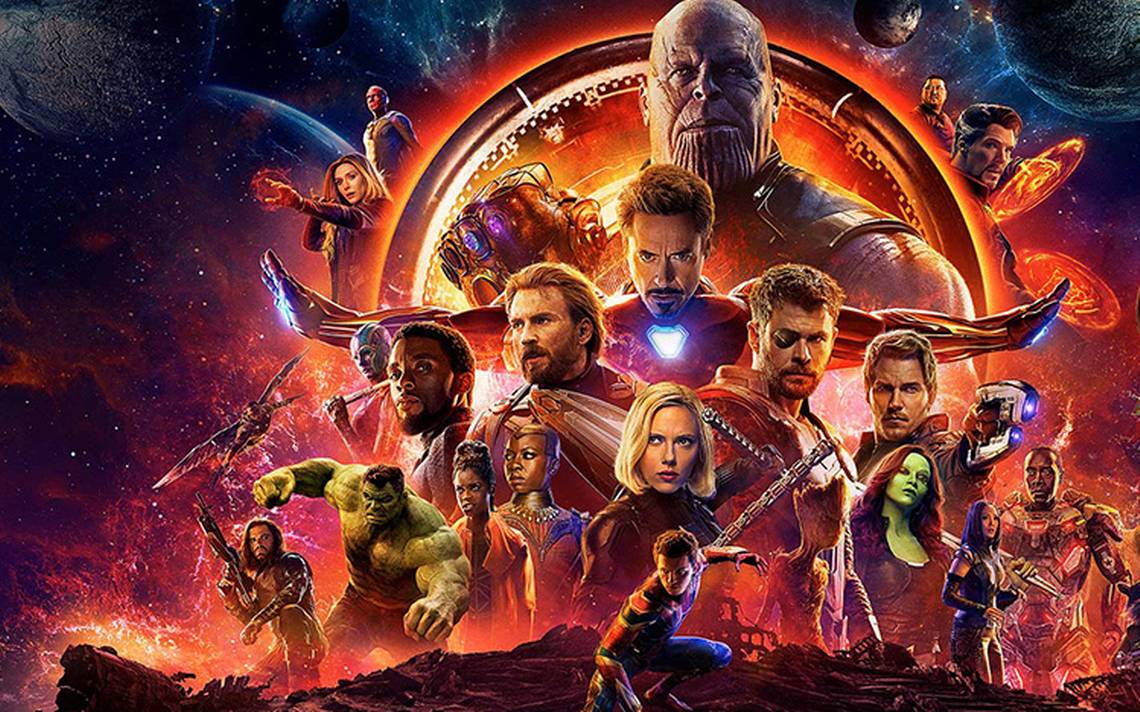 Avengers: something out of this world!

Avengers: Infinity War, third instalment of the saga will be out in Italian cinemas on 25 April and Marco Guadagno directed the dubbing and wrote the dialogues.
Francesco Bulckaen, once again the Italian voice of Benedict Cumberbatch, gives us a sneak preview.
«The difficulty in dubbing this kind of film is that you often see the face of the actors only, while the setting is a little hazy and you must figure out yourself what’s going on, it isn’t always clear. There’s a scene, where Doctor Strange suddenly appears (his power is the ability to move from one space-time dimension to another) before Iron Man and Pepper Potts. Iron Man invites him to join the Avengers to fight the villain and he replies “Oh, by the way, congratulations on your wedding!”, which leaves them somewhat startled, because they had never even thought of marrying!
Films with superheroes are usually fun to dub: they are action-packed, they feature dramatic scenes, there’s a bit of everything. In this case, there are a whole lot of characters and I remember all of them quite well, because I was a superhero enthusiast as a kid, I used have all the comic strips (I actually still have them) and the action figures… So, in a way, it was like going back to being a child. 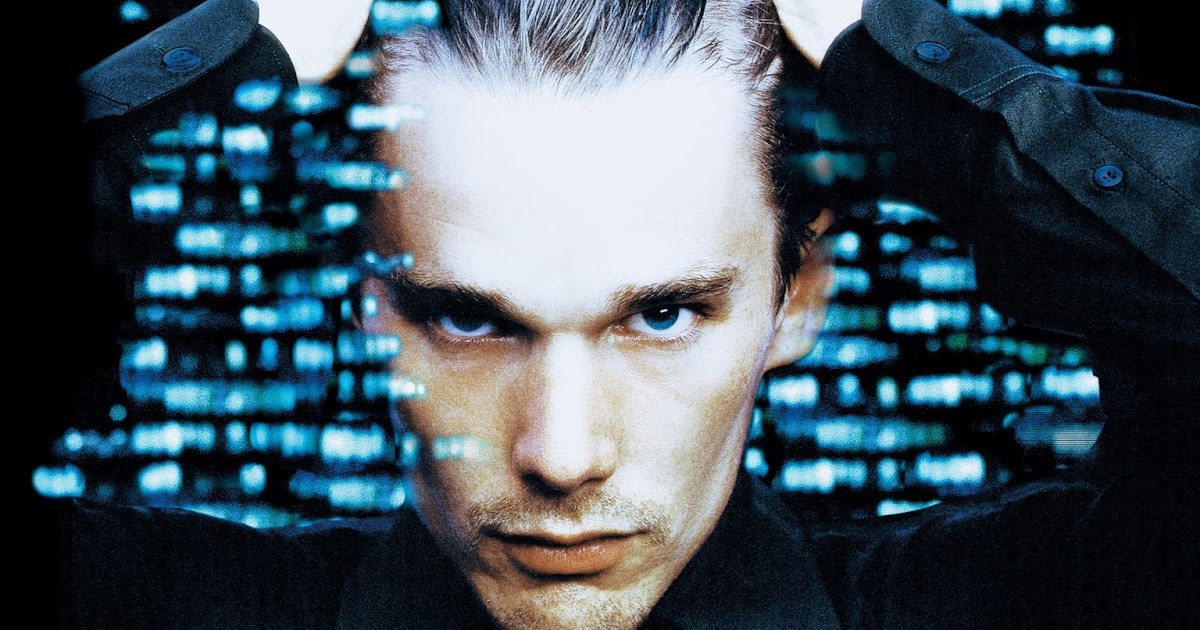 Even if I’m 50 now, I’d like to (re)work on a Hamlet film. It happened several years ago, it was a present-day reinterpretation, Hamlet 2000, and the lead actor was Ethan Hawke. Hamlet is a fascinating character and I would now dub him differently. As you grow, you better understand some characters and stories. As you gain experience, nuances you might have overlooked when you were younger become more understandable. That goes for Shakespeare too: life tells us about everything, including ourselves.»