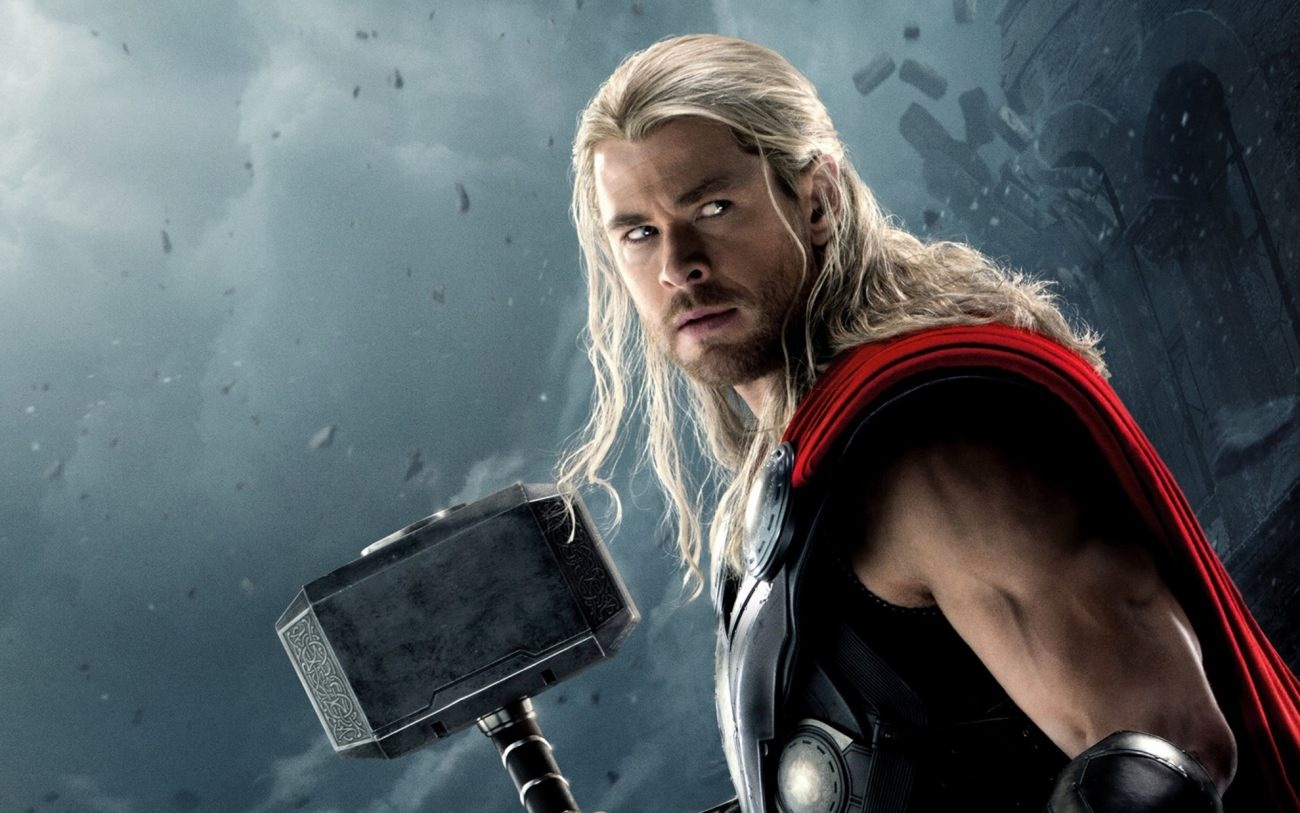 When Thor was captain Kirk’s father

«I can only say that in Avengers: Infinity War, the characters of Thor and Hulk act as if they were in a sit-com, rather than using the typical action film tones, which actually makes several scenes rather amusing.»
Massimiliano Manfredi has just returned from the record-breaking edition of Torino Comics (visited by about 56,000 people), where he took part in the promotional tour of the film, to be released in Italian cinemas on 25 April. We asked it what it was like to dub one of the lead characters of the film, Chris Hemsworth, who plays the part of Thor, the mythological superhero.

«I became Thor’s voice by sheer chance. I am the artistic director of the entire Star Trek saga – the cinema version, I mean. In the first Star Trek, captain Kirk’s father was interpreted by Chris Hemsworth, who had about ten lines in the whole film. Yet it was a complicated part, because he was on the Enterprise, which was about to be destroyed, about to explode. He was alone at the helm of the spaceship and had to save everyone. It was therefore a scene that entailed a certain poignancy. I should have called a colleague who was accustomed to dubbing particularly dramatic roles, to ask him a favour and have him dub Hemsworth for those few lines… But I preferred not to disturb anyone and dubbed him myself! It was such a small part that I thought he was bound to be one of the many minor actors, who just appear in one film and then vanish. Quite the contrary! He went on to become a world-famous star. Anyway, when it came to dub him for the Avengers, the American producers said they wanted those who had dubbed him previously. So I showed up at the audition and won.»