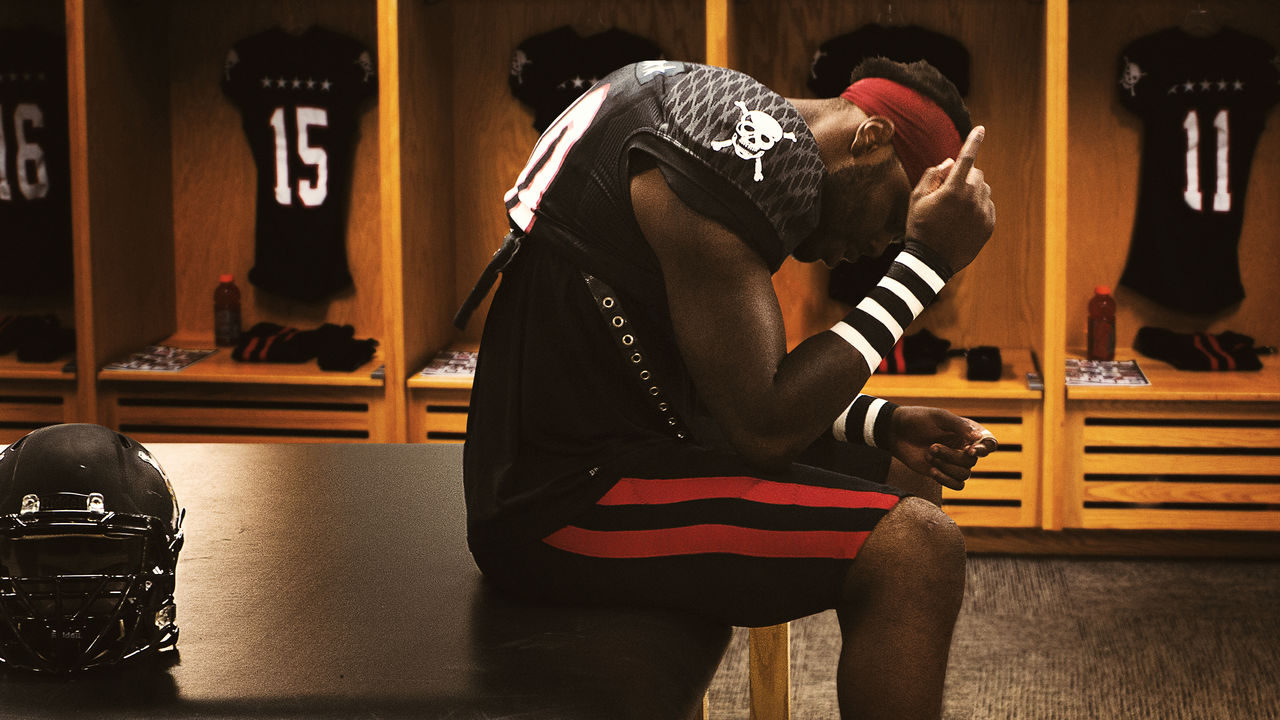 Your next favourite TV drama!

The Guardian’s list of the best TV shows that nobody probably watched also included Last Chance U, a Netflix documentary series that tells the story of the American football team of East Mississippi Community College Lions, which takes on the athletes dumped by the teams playing in the first division of the NCAA (top-tier university championship) following their bad conduct or because of their unsatisfactory marks. The claim of the series – taken from a GQ article – is, not by chance, “from troublemakers to playmakers” and 3Cycle has been working on the Italian version from the very first season. 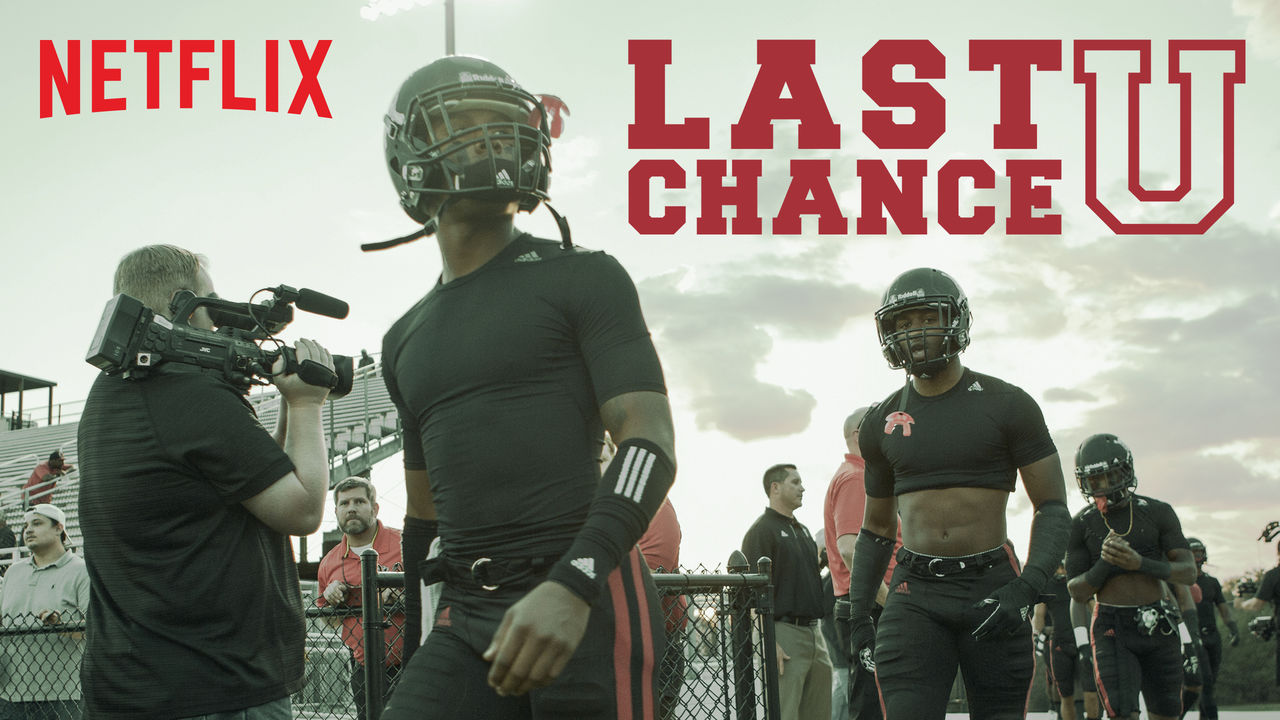 Marco Benevento, who directed the dubbing together with Valerio Sacco, tells us a little more about the series, ahead of the release of the third season – shot at the Independence Community College in Kansas, following the local team, the Pirates.
«By no means am I an American Football enthusiast, but I must stress one thing: the aesthetic attention to detail in this series is on a par with cinematographic products. The final result is far from a typical ‘sports’ product; it definitely follows a more introspective approach, narrating the personality subtleties of the several characters, thus enthralling even the most sceptical viewers. The lead characters are all African Americans, with a troubled background, with a difficult childhood. They fight on and off the pitch, including at school. They are complicated boys who try to redeem themselves on a football pitch. The very approach of actors – who tend to be more relaxed when dubbing documentaries – has shown that many parts must be interpreted, literally. Because this documentary is pretty much like a TV drama.»