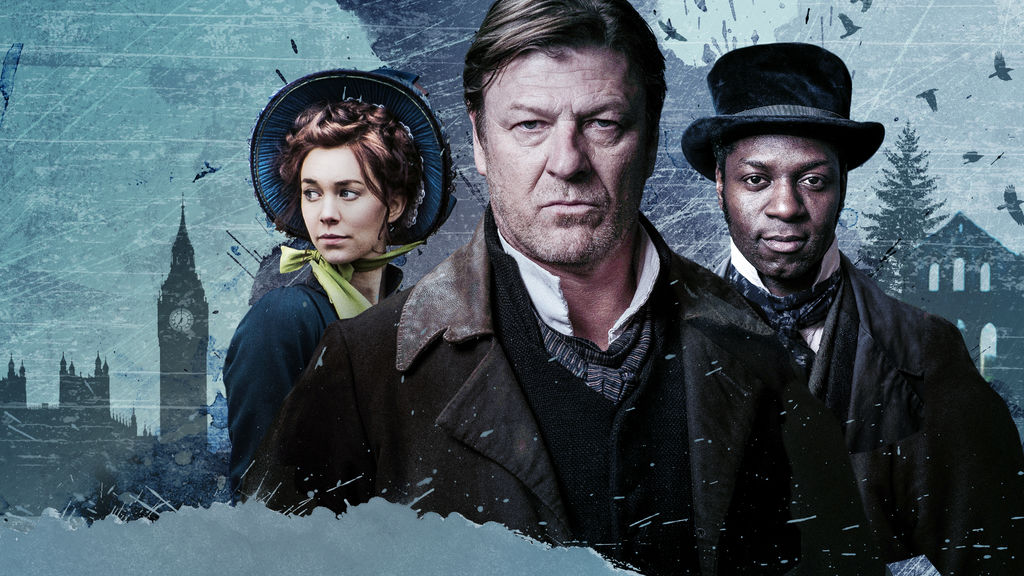 Dubbing? A piece of cake!

Thirteen years of age and a natural talent for dubbing: Ginevra Pucci has recently dubbed Alice Evans, the kidnapped girl in Netflix’s series Frankenstein Chronicles, whose Italian version has been entrusted to 3Cycle. In the dubbing studio, standing next to her at the bookrest, is her father Fabrizio Pucci, who dubs the lead character in the series, Sean Bean (who plays the part of John Marlott). He follows every single move she makes: «We try to keep the working pace slow. When a girl is so talented, she is very much sought. But I prefer to dose her work as much as possible».
We asked Ginevra a few questions to see the world of dubbing from a brand-new standpoint: «I started a few years ago, when I was little. For me it was a game. My father told my mother I could play a little role and she asked me what I thought. I immediately told her I was keen to do it, I thought it would be fun to listen to my own voice. I still remember my first line, I was dubbing a little green man and all I had to say was Get him! I enjoyed it and so it went on from there. 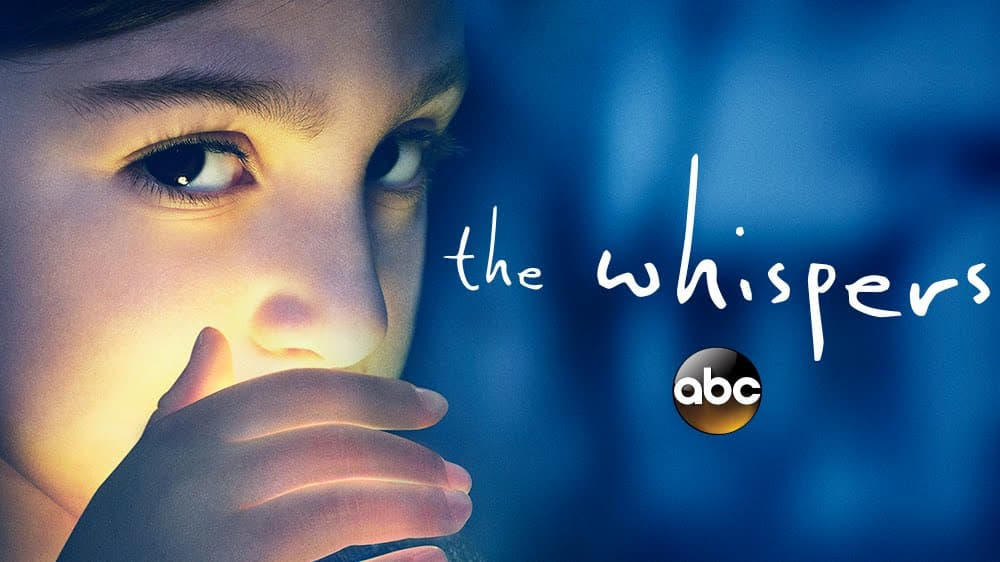 My first important job was in Steven Spielberg’s series The Whispers. I liked it because, as we were doing the dubbing, I could follow the story and see its ending. I like to walk in the character’s shoes, I like the theatrical, recitation aspect. I was also pleasantly surprised by the fact that my schoolmates were so interested. Some of them didn’t even know what dubbing was! They are always very curious, if I have a role in a famous, much-awaited film, they come along and ask me a whole lot of things, which I obviously cannot reveal!

Frankenstein Chronicles was an absolute novelty for me, because I had to sing, for the first time. I was rather tense at first, I knew it would require a big effort on my part to do something so unusual. Then it became a sort of challenge.
My funniest memories go back to the dubbing of Sophie in Big Friendly Giant, when the BFG was eating a soup made with a vegetable, the snozzcumber [cetriònzolo in Italian]. I had to repeat this word countless times, because I kept on getting the pronunciation totally wrong, emphasising the wrong syllable. The dubbing director had to repeat that line several times to give me the right example. I always said ‘yes, I got it’ and then I would pronounce it wrongly again. Sometimes they still make fun of me for this!»