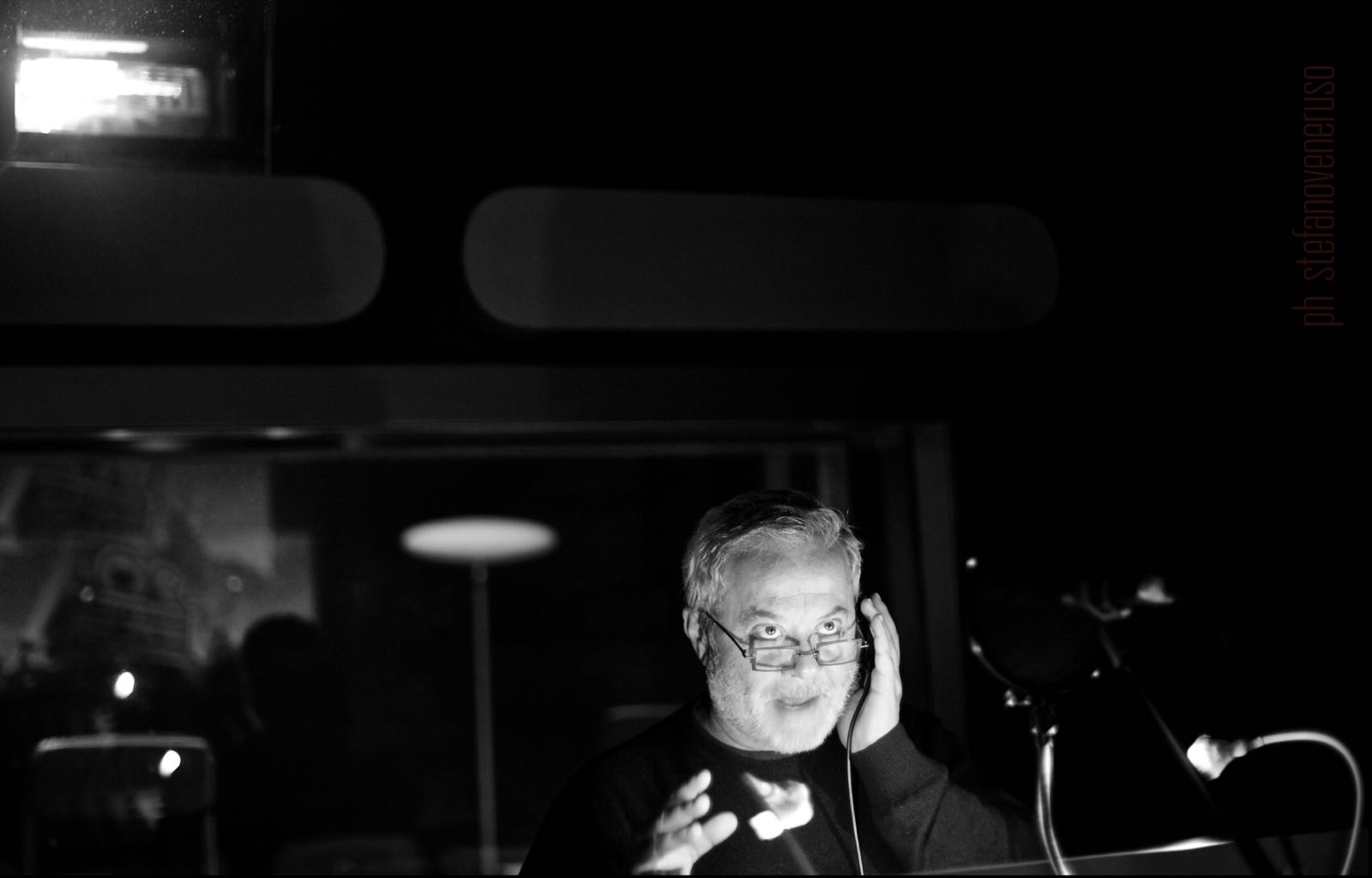 If you think your working weeks are tiring, try reading this

Tough weeks ahead for 3Cycle and for Marco Guadagno, amid a whole raft of national and international events. 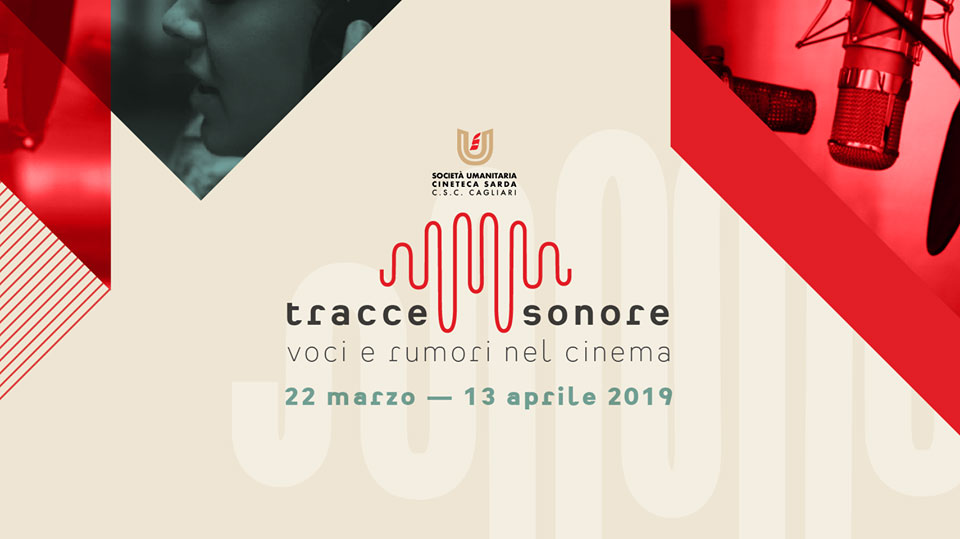 It all kicks off on 5 April in Cagliari, where the CEO, artistic director and founder of 3Cycle will attend the event Tracce sonore, voci e rumori del cinema, organised by Cineteca Sarda di Cagliari (which is currently underway and will last until 13 April). Marco will also be a guest at the event Che è meglio! Il doppiaggio dei cartoni animati, about cartoon dubbing –  seen as he gave his voice to several cartoon characters, including the lead character in Hayao Miyazaki’s Future Boy Conan – together with Rossella Faa, Sardinian dubber of La Pimpa, and Donatella Meazza, director of RAI Sardinia. The meeting will be followed by the screening of some scenes from Future Boy Conan and some episodes of La Pimpa. The following day, Saturday 6 April, at 10.00 am, the Cineteca will host Marco Guadagno’s Dubbing Masterclass seminar: «I am going to introduce some basic rules of acting and dubbing and perhaps we will rehearse a few lines, to give an example of the concepts, to show how it actually works. We’re going to play around with dubbing a bit. We expect more than 30 people to show up».

3Cycle will then move to Las Vegas for the NAB Show, to be held from 6 to 11 April: «We are going more and more international and since we are increasingly working with foreign markets and with world-famous operators, it seems fitting to be present at the foremost event for media, entertainment and technology professionals, which will display the new technologies currently being developed, which we are bound to use in the future. We want to understand where the market is going, how it is evolving and, whenever possible, to get familiar with new technologies. What we don’t want – and that’s something that often happens in Italy – is to hold on to old traditions. We’d rather project our great history and traditions into the future, renewing and innovating our work from an artistic and a technological standpoint.» 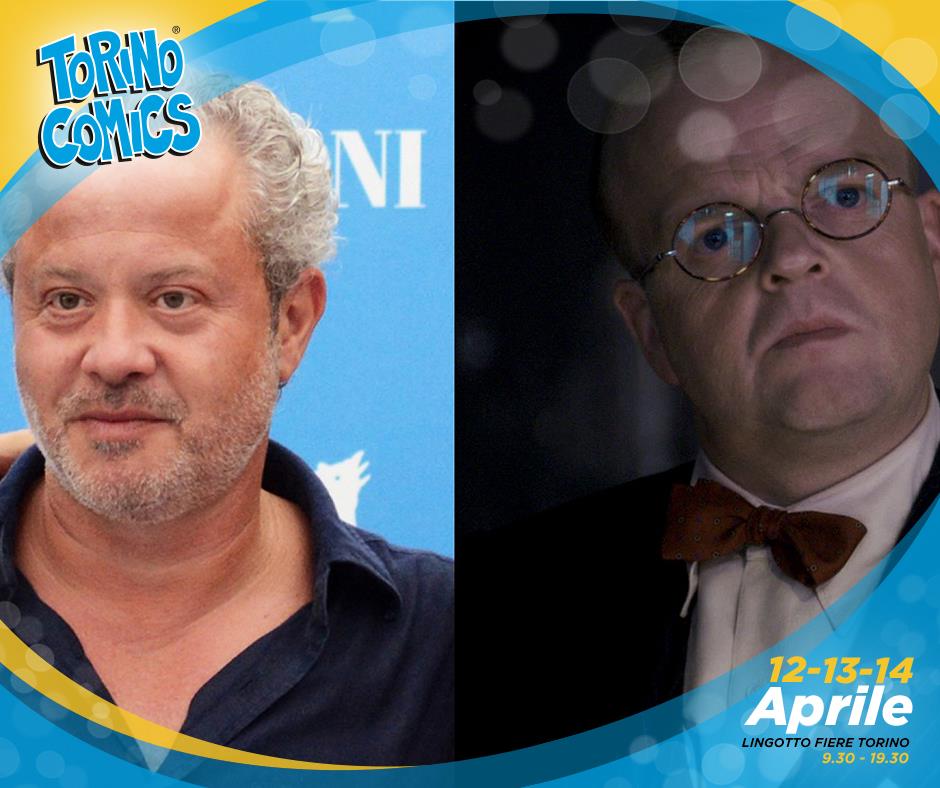 Torino ComicsLast but not least is Torino Comics, on Saturday 13 April, at 1.00 pm: «Since this event always features an entire section on superheroes, I was invited – being a Marvel expert – to take part in a round table on the Marvel Cinematic Universe. The event will include interviews, meetings and easy chats with other dubbers, who will unveil to the public some anecdotes and curiosities about the famous characters they dubbed». The round table will feature – aside from Marco Guadagno, present as a dubber and dubbing director, and also as the Italian voice of the evil geneticist, Dr. Armin Zola (impersonated by Toby Jones) in the Captain America films – Sara Labidi, dubber of Maisie Williams, aka Arya Stark in Game of Thrones; Elena Perino, dubber of Brie Larson, who impersonates Carol Denvers in Captain Marvel, and Alex Polidori, the official Italian voice in the new Spiderman saga.