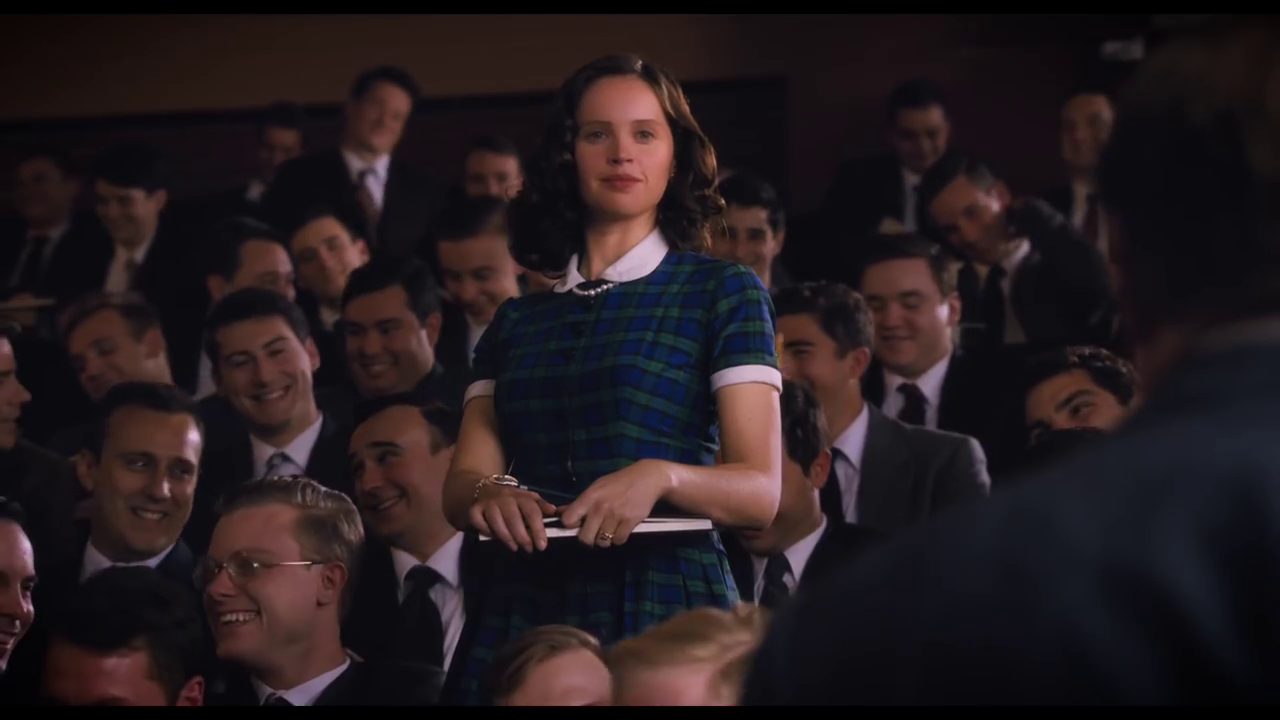 RBG came way before gender gap and #metoo. We give you the tribunal star

Ruth Bader Ginsburg, American paladin of civil rights, is also known by the acronym RBG, and she is the inspiring force of On the basis of Sex, to be released in cinemas on 28 March 2019 and dubbed in Italian by 3Cycle. For the occasion, we asked Valentina Favazza – who dubbed the lead character, impersonated by Felicity Jones – to tell us something about the film and about dubbing in general, which is often viewed somewhat negatively. 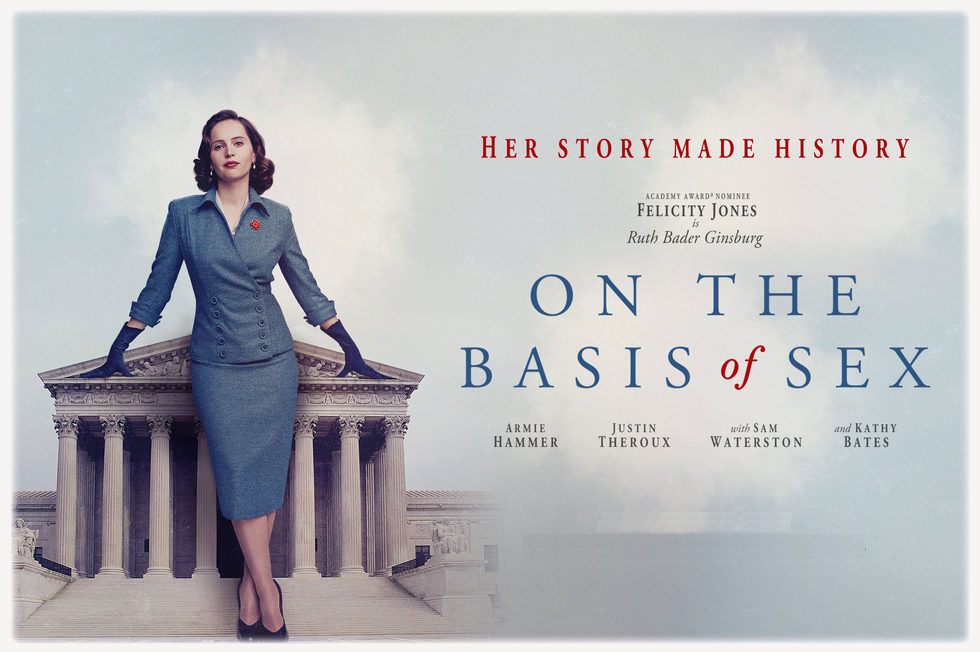 «The film is very well made and tailored to the character of Ruth, which benefits from Felicty Jones’ interpretation. It’s as if the plot started from RGB, gradually developing around her central role. This way, the viewers have a subjective view of what is going on; they are not mere spectators, but actually experience what she is going through. They see everything through her point of view. There’s plenty of dialogue and lots of technical terms, especially when they are in court. This posed a problem, because the viewers might find it difficult to follow the scene, they could end up not paying the due attention. But the adoption of the subjective approach I mentioned earlier managed to overcome the problem, because the viewers are there with her, in court.

“The dubbing world is a caste”: that is a generally-held opinion and it’s something I won’t accept. Sure, the dubbing world is a restricted sphere and accessing it is difficult. But not because it’s some sort of elite club. This situation is actually the result of an uncontrolled thriving of dubbing ‘schools’, which put on the market of bunch of kids who spent a lot of money and expect to come along an immediately find a job in a sector where work is actually available, but very difficult to distribute, because the turnover of the dubbing world is no longer what it used to be… I came into this world about twelve of thirteen years ago. I came from the Val d’Aosta region, with nobody backing me. The microphone is unbiased: if you do your job well, it won’t check on your surname. Just think of Benedetta Degli Innocenti and Gianfranco Miranda: they don’t come from a dubbing family. They created their own paths.»