Debunking myths: a cruise is not (just) a relaxing holiday

«Dubbing Yucatàn was fun, because – as is usually the case with sit-coms and comedies – when you’re at the bookrest you work with the orchestra director to find the best solution to make everyone laugh. Plus, having fun at work is the key to entertain the audience.» Is Marco Vivio speaking, voice of Rodrigo de la Serna in the film Netflix Yucatan (the Italian version of the film was entrusted to 3Cycle), set on a very particular cruise ship. 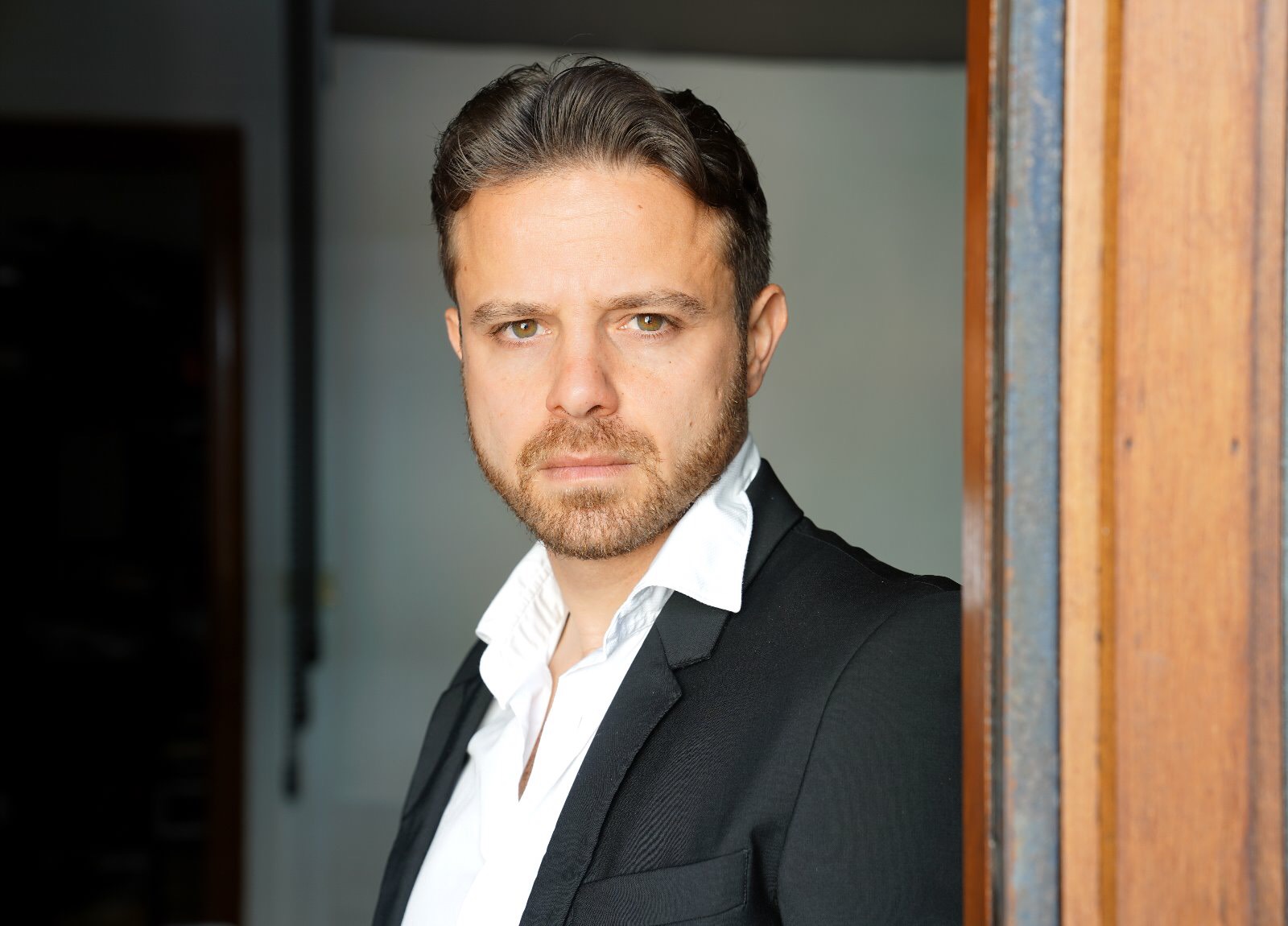 «Working in the dubbing room is part of my way of life. It’s my natural habitat, nothing scares me in there. But there are some roles which I initially feel suit me best. Sometimes, when you prepare to dub a character, you immediately find great compatibility, while on other occasions it might take longer. I did find myself a couple of times at the bookrest, facing a character that was very different from myself, because of age or personality differences… But putting yourself on the line is what makes this job great. I like to experiment, I like finding different ways to act and recite. I’m often given superheroes, positive characters, princes, police officers… then, recently, I dubbed a funny, chubby character in a TV series… and I actually enjoyed it.

One character I surely remember (because it definitely was a challenging one) was Tobey Maguire in The Great Gatsby. The actor was also the narrating voice of the film, so I had to come up with a captivating tone. Tobey himself resorted to different styles in the original version: at times he sounded like a dreamer, someone totally involved, and sometimes he sounded more aloof. I had to follow him, vocally speaking, because, since his voice was off screen, I couldn’t see his facial expressions. I could only follow the original recorded voice. Sticking to him without betraying the film director’s idea was quite complicated.

Dubbing videogames poses another type of challenge, since you see absolutely nothing on the screen. You just hear the original voice and you must repeat the line in real time. But there’s nothing in front of you to guide you. Videogames are actually developed once the audio track has been recorded. Therefore, you just hear the original track, and you must try to make your voice as similar as possible. I must say it’s somewhat alienating.»