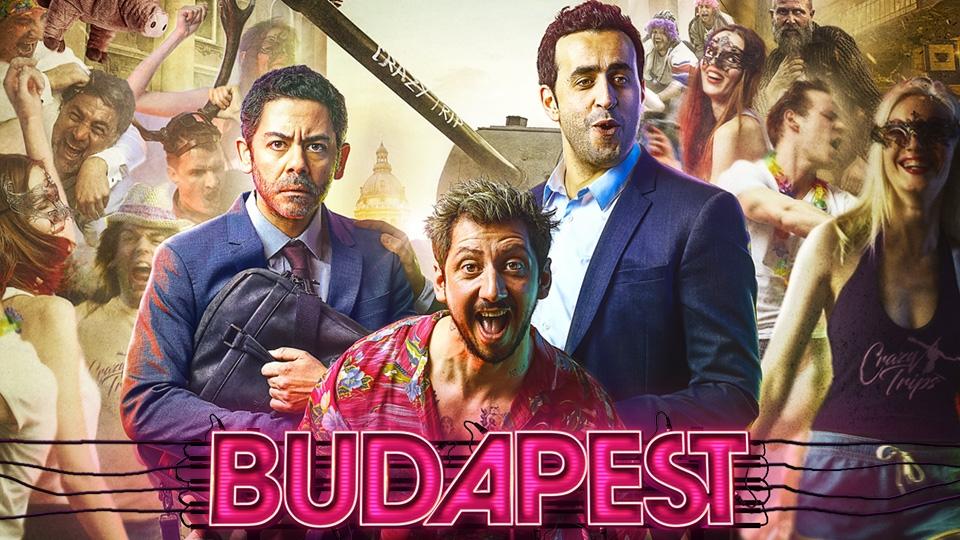 In search of ideas for a bachelor party? Stop right there!

As of 1 March, Netflix started to air Budapest, a French film that narrates, in a comical style, the adventurous, true story of two friends who invest all their resources in the organisation of bachelor parties. The Italian version of the film was entrusted to 3Cycle, with Domitilla D’Amico directing the dubbing. We had a quick chat with her.

«I watched it as soon as it was released and I felt as if it was my own baby, in a way. When you direct the dubbing of a film, that film becomes a child you must take care of. It was my first experience as dubbing director, and it was a very challenging and complicated task. But I did watch it with other people too, and I must say that everyone enjoyed it. If you think about it, dubbing is magic: if the magic isn’t there, films cannot be transposed properly. That’s because the goal of our job is to convey emotions.

Indeed, our job is also very entertaining and stimulating: you deal with different characters every day, you skip from a serial killer to a loving mother, to a femme fatale. Needless to say, in order to succeed in this job you definitely must be a good actor. Dubbing and acting are not two different things; dubbing is actually the specialisation of acting.

For example, when I work with Marco Guadagno, and he is directing the dubbing, I greatly appreciate how he is capable of focusing on the artistic side of our work. He always expresses himself very clearly when giving instructions. 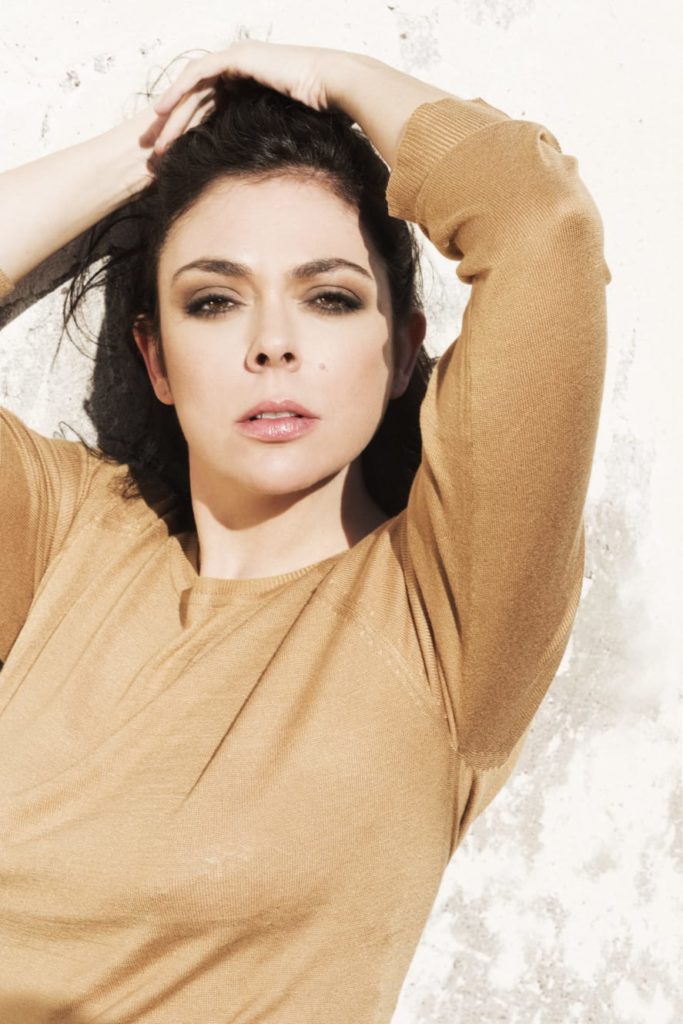 I was lucky enough to dub some great actresses: Eva Green, Emma Stone, Anne Hathaway. Had I been born a man, I would have liked to dub Cyrano de Bergerac, whose Italian voice was Oreste Rizzini. Consider this: the dialogues of that film are studied at university, together with Oreste Lionello’s translation. Boy, would that have been cool!»