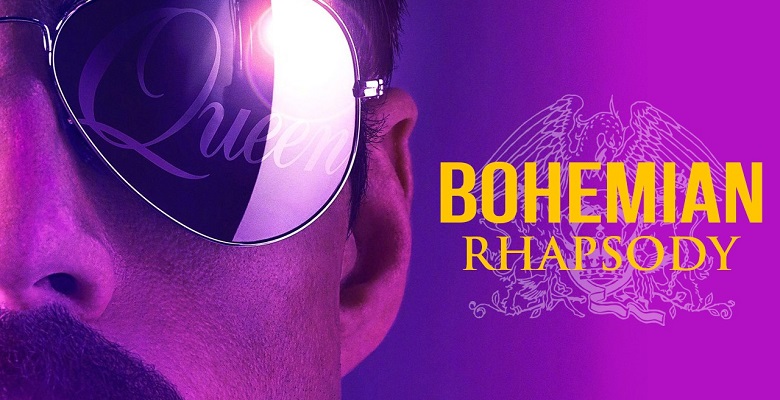 Well, it’s been a hell of a month for film lovers: the Oscars were awarded on 24 February, only two days after the night of the César Awards (the French cinema prizes).

Marco Guadagno directed the dubbing and wrote the Italian dialogues of the four films that won the awards:

«Four films that I have loved very much, for different reasons. Four films which required different types of acting and dubbing: one was Bohemian Rhapsody, a touching, enthralling and very popular biopic, then we had Black Panther, narrating the deeds of Marvel’s black hero, another one was First Man, about man landing on the moon, and then a French western, The Sisters Brothers.

It truly was a privilege to work on these movies, because it allowed me to explore recitation on different levels, something that constantly enriches me and endows me with new elements that I can put to good use in the future. This is a constantly evolving job, every day it offers you a new experience, it’s never the same. Every day we must either tackle a new difficulty, or deal differently with something we have seen before. If you work painstakingly, it can open your mind in an unexpected way. 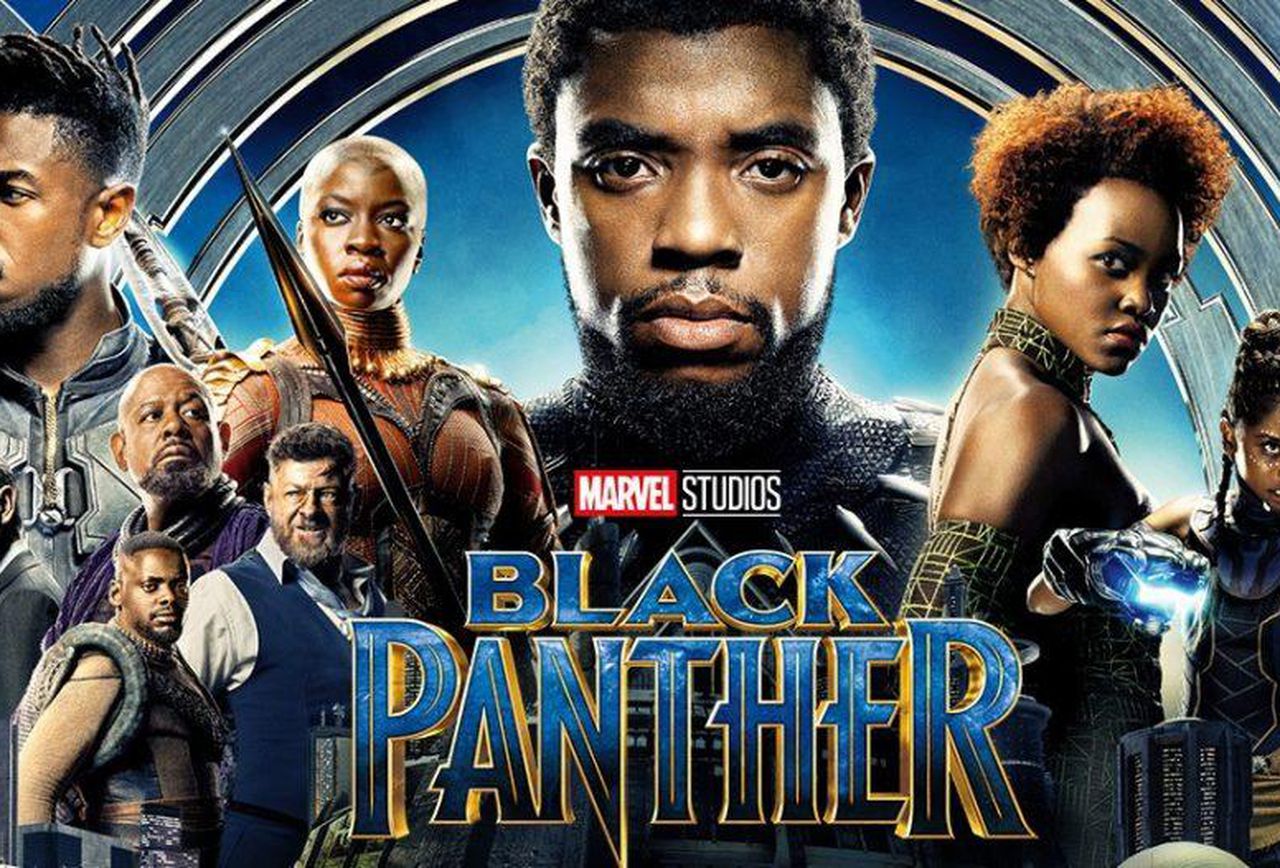 Black Panther (best costume design, best original score, best production design) was a film that exceeded all expectations: it was a huge box-office success, despite being a film with a background that was somewhat political and featuring non-mainstream actors.

First Man (best visual effects) was a film I loved working on, because it’s very hard to be so detailed when it comes to outer space. But Damien Chazelle did it: he built some amazing sets, he did a fantastic job reproducing the lunar soil, it really felt as if you were there! I personally think that, considering the performances of the actors, this film actually deserved more. 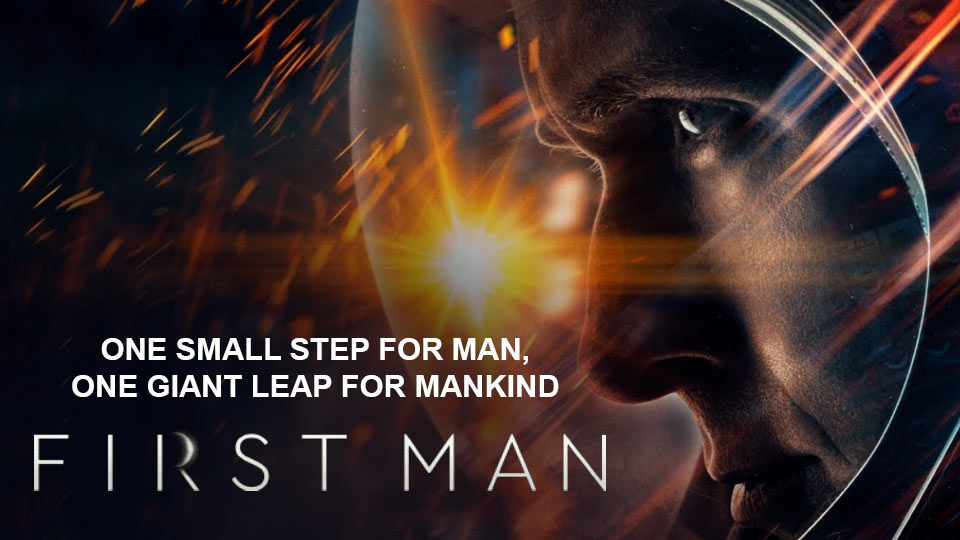 Bohemian Rapsody (best sound mixing, best sound editing, best film editing, best actor: Rami Malek): I think the controversy that arose over Bryan Singer penalised the film. It was difficult for a film with a controversial director to achieve more than it.

Audiard’s western, The Sisters Brothers, to be released in cinemas on 2 May (César Award for best cinematography, best production design, best sound and best director: Jacques Audiard), is a film I’m still working on. It’s a peculiar film, starring four renowned actors (Jake Gyllenhaal, Joaquin Phoenix, John C. Reilly, Riz Ahmed) and some unexpected faces, including a silent cameo by Rutger Hauer and transgender actress Rebecca Root. It’s a metaphor of modern times: a gold rush that only leads to disasters and death, reminding us that perhaps we should try to treasure nature and human relationships.

So, overall I can say I’m rather pleased. But I must say I’m very sorry Glenn Close was not awarded an Oscar. Olivia Colman is indeed an extraordinary actress – and let me remind you that she will star in the second season of Fleabag, which we’re working on right now – but I find it disgraceful that Glenn Close didn’t win the Oscar for The Wife (whose Italian version was entrusted to 3Cycle), because her performance was simply breathtaking.»