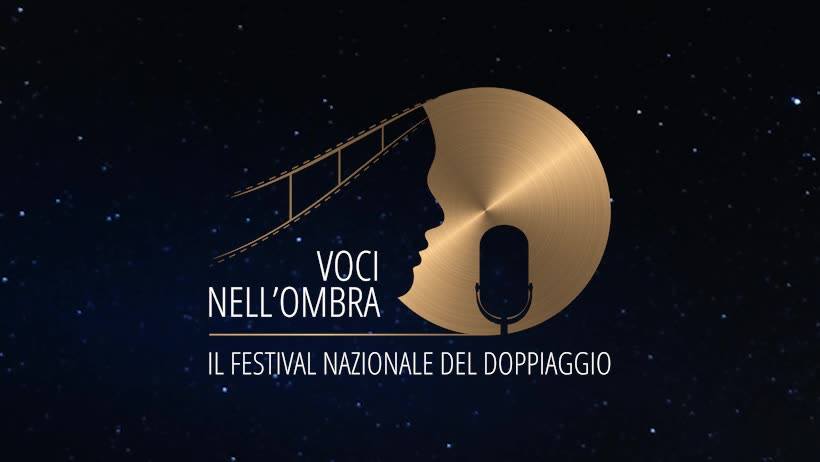 The final evening and the prize-giving ceremony of the 20th edition of National Dubbing Festival Voci nell’Ombra took place on Saturday 12 October: 3Cycle was there and also won two prestigious awards. Marco Guadagno can tell us more about it.

«It was a wonderful night, I was thrilled and I thank the Voci nell’Ombra festival and the jury for these truly important prizes. 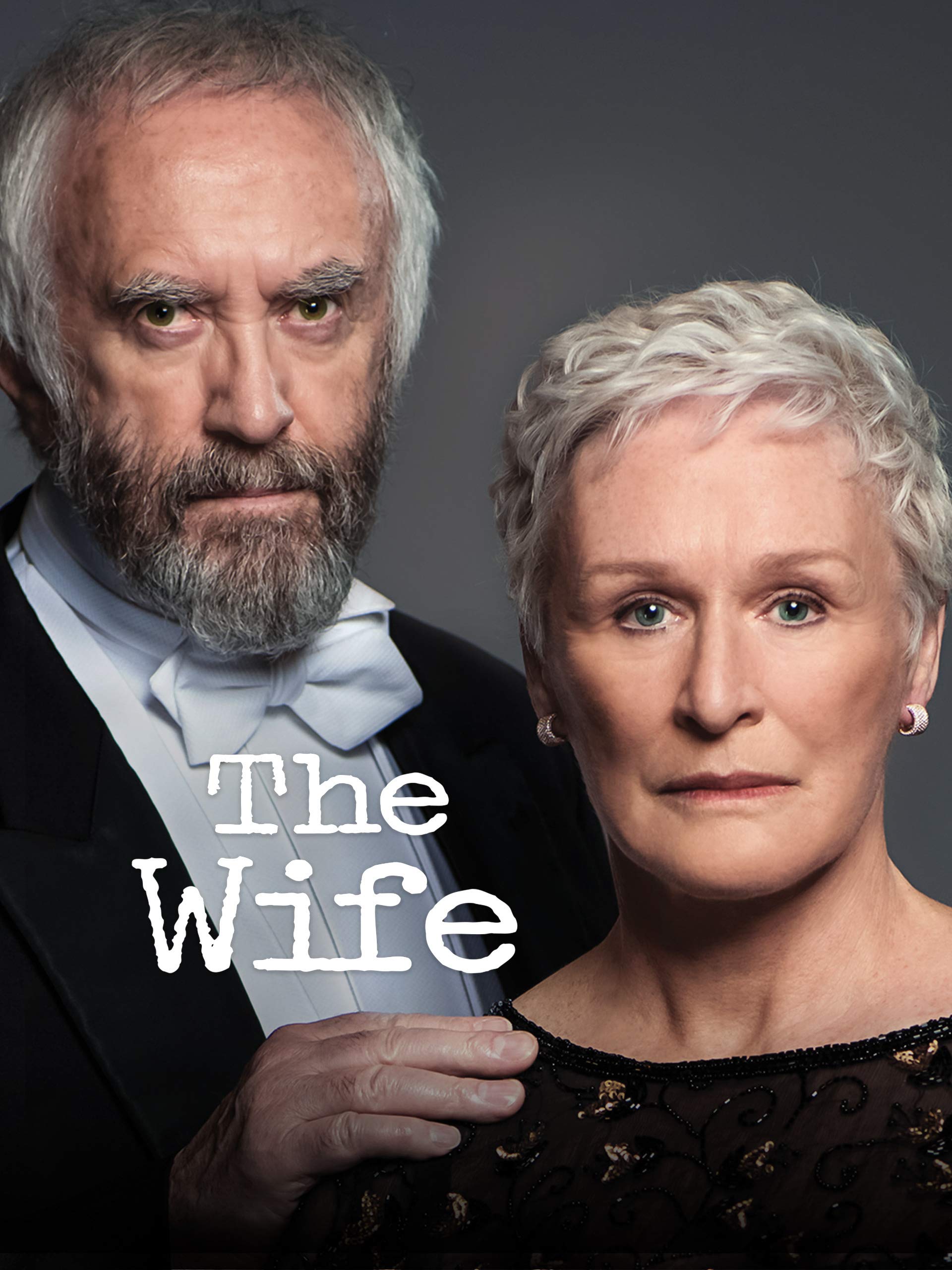 The Special Dubbing Award went to the entire cast of The Wife, therefore to Gabriele Lavia, Ludovica Modugno (also nominated for best female voice), Valentina Favazza (also nominated for best female supporting voice), Emanuele Ruzza, Stefano Sperduti, Christian Iansante, with me directing the dubbing. Firstly, I’d like to thank Videa, represented by Giovanna Longo, Marco Vannini and Antonio Adinolfi who believed I was fit for directing the dubbing of this film, which I greatly enjoyed, because it really is a film with ‘profound acting’, which looks into the actors themselves. Recreating that emotional world that the film director so magnificently created, without being invasive, was indeed a big ask. The Wife is a film that filled me with joy, because, among other things, it allowed me to work with two great theatre actors, such as Gabriele and Ludovica. Being on stage with them wasn’t just a great dubbing experience, but a great acting experience too. Directing them was rewarding and so was receiving their talent, their abnegation. Every single morning, Gabriele would arrive at the dubbing studio before me; he is a tireless worker. Ludovica is the one with whom I first worked in the theatre world, back in 1980/81. Ours is a decade-old collaboration. But I must say that all the actors loved this film. 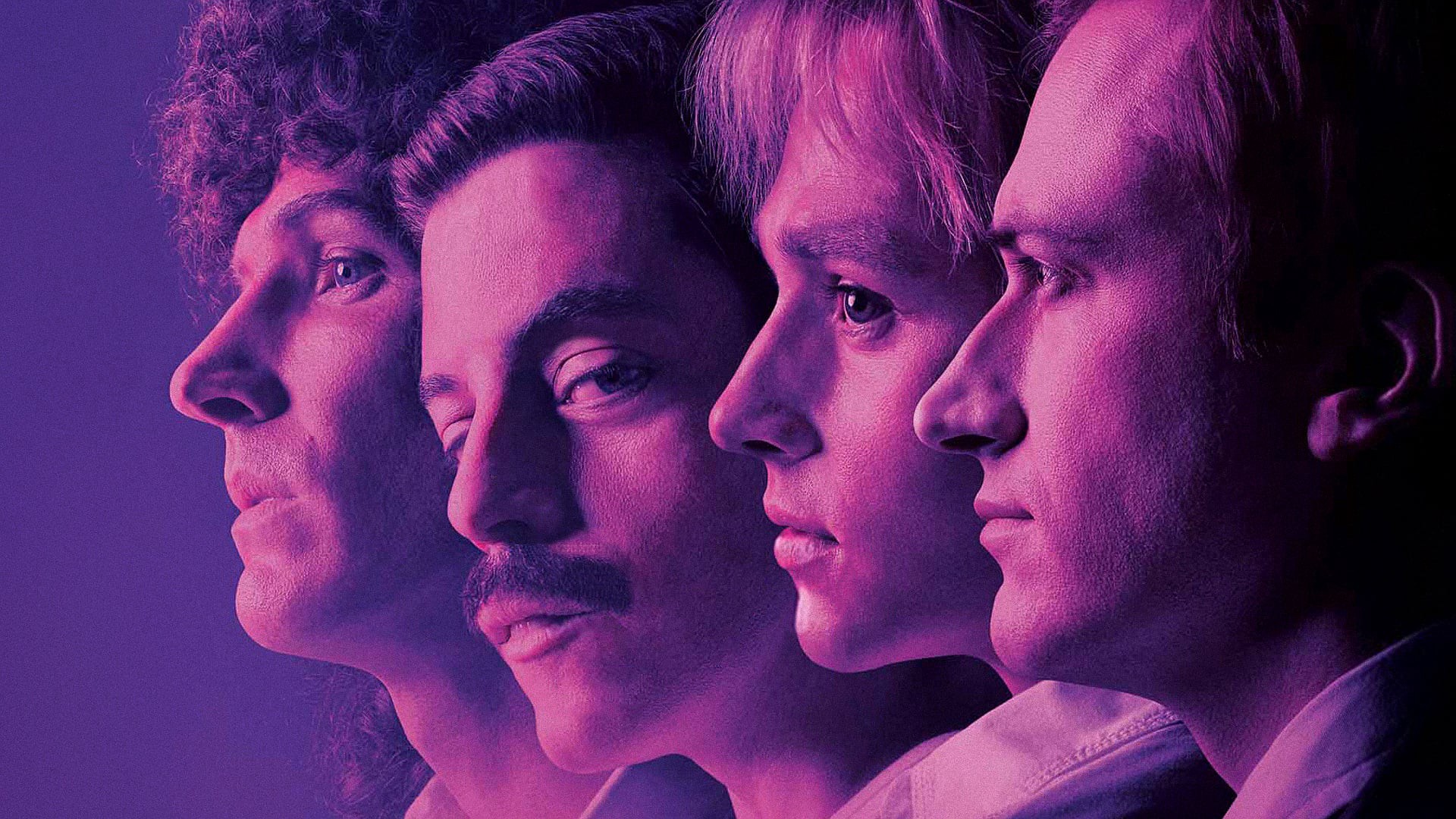 Bohemian Rhapsody (which had already swept the board) won the Anello d’oro 2019 prize for the Best Overall Dubbing category. Winning this prize and having our work acknowledged this way was extremely rewarding for me, because this was one of the films I truly craved to work on, because Freddy is greatest rock voice of all time (see). My thanks also goes to Fox and therefore to Rosetta Fortezza, for this good job. It was a race against time, the film was scheduled for release and several public preview screenings. Plus, it was a very delicate product, it had a specific, peculiar balance, a young voice was chosen to dub Freddy, therefore the dubber didn’t have much experience, and we practically had to dub the film twice, until we achieved a satisfactory result. The goal was that of recreating in Italian something that matched both the acting and the music of Queen – a crucial element of the film – and that entailed recreating, following the original version, even all the emotions I experienced when I used to listen to their music in my youth. It was a very tough job and at a certain stage I even dug my heels in, because the distribution was in a rush, but I didn’t want to finish the job hastily, I wanted the dubbing to be exactly what we wanted it to be. I asked for more days and they gave them to me. And I must say, we were right!»