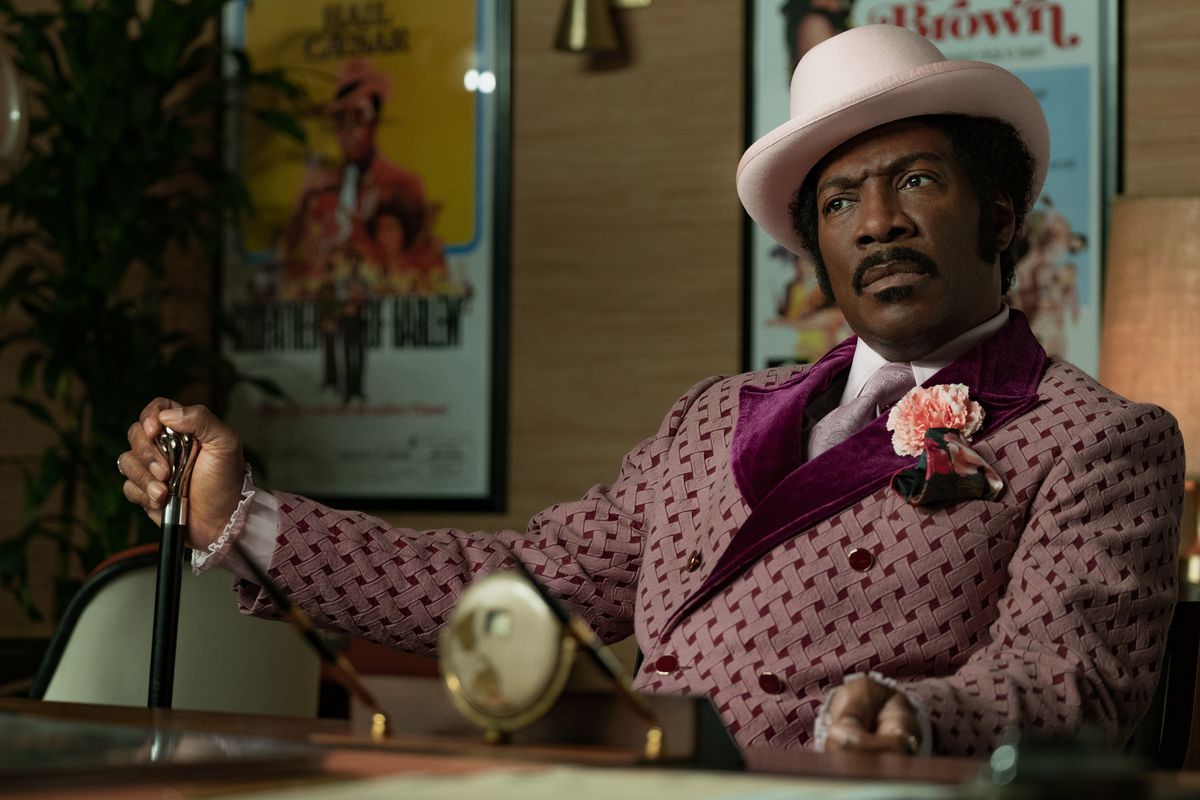 On 25 October you will hear his voice dubbing Eddie Murphy in 3Cycle’s Italian version of the Netflix movie “Dolemite is my name”: we asked Fabrizio Vidale what it’s like to pick up such an important baton from Tonino Accolla, the historical Italian voice of Eddie Murphy (who passed away a few years back).

«I grew up with Tonino. We first met when I was still a child and then we worked in the same company for many years. When I was a teenager, he was my idol: the handsome damned guy, the uncaring, uncomformist one always driving around in a sportscar. He was a model for me. Obviously, it is impossible to imitate the way he dubbed Eddie Murphy. Therefore, this role I have inherited is a heavy burden, but fortunately, in Dolemite is my name, Eddie Murphy plays a character that actually existed: so he’s not showing himself only; he is making his acting skills available to the character. It’s not the typical Eddie Murphy, not the one we see in his usual films. This time, he is portraying Rudy Ray Moore, therefore the role I inherited was only partial. I tried to follow Eddie while not imitating Tonino. I could also rely on Marco Guadagno as dubbing director: he always strongly believed in me since the very beginning (he is almost like a brother to me, therefore working together allowed us to achieve a very credible result). 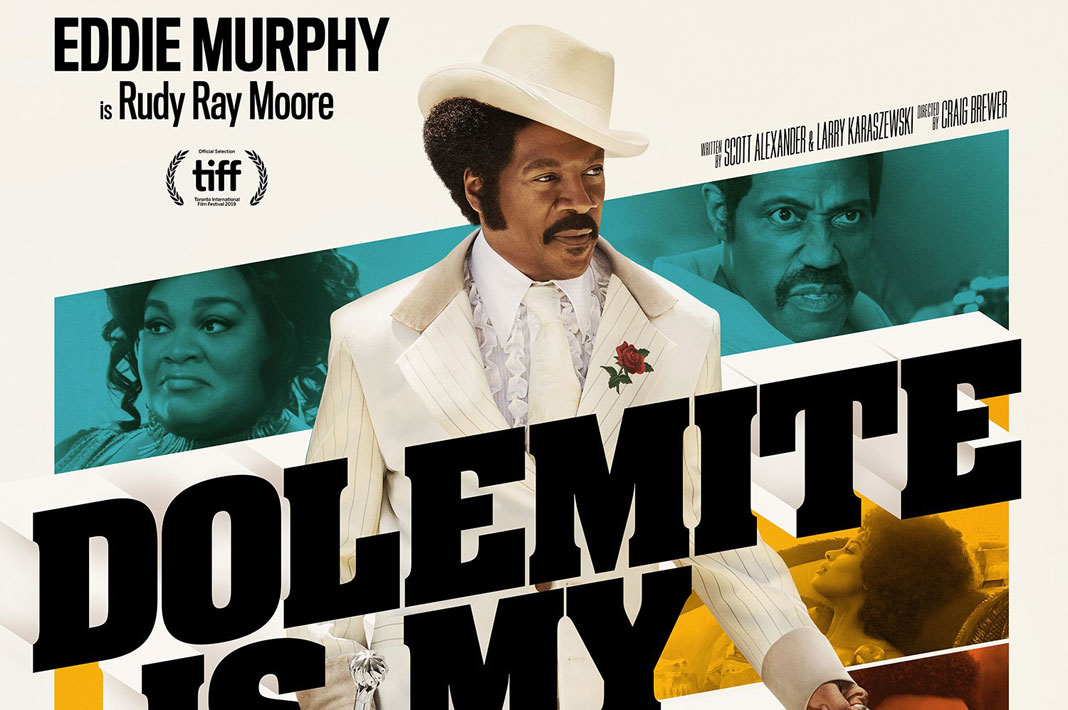 A working experience spanning over a decade is surely useful for tacking certain dubbing challenges, but I must say that I love my job, every single aspect of it (I have worked in theatrical plays, cinema and television productions, receiving several awards and praise) and I still do it with great enthusiasm. However, it should be said that, recently, entertainment multinational companies are trying to iron out our job. The working methods are changing, dubbing directors and dialogue adapters are being made to take the back seat and this negatively affects those of us who belong to the so-called ‘old school’: superficiality, lack of time and lower wages prevent us from working the way we always have, despite the fact that there is plenty of work available (and there will be even more when Apple and Disney Plus join in). They ask us to stake on quality, but they’re willing to save money in any possible way and that sometimes undermines the final result. Not in our case, though: fortunately for them, we simply are not able to do a bad job!»