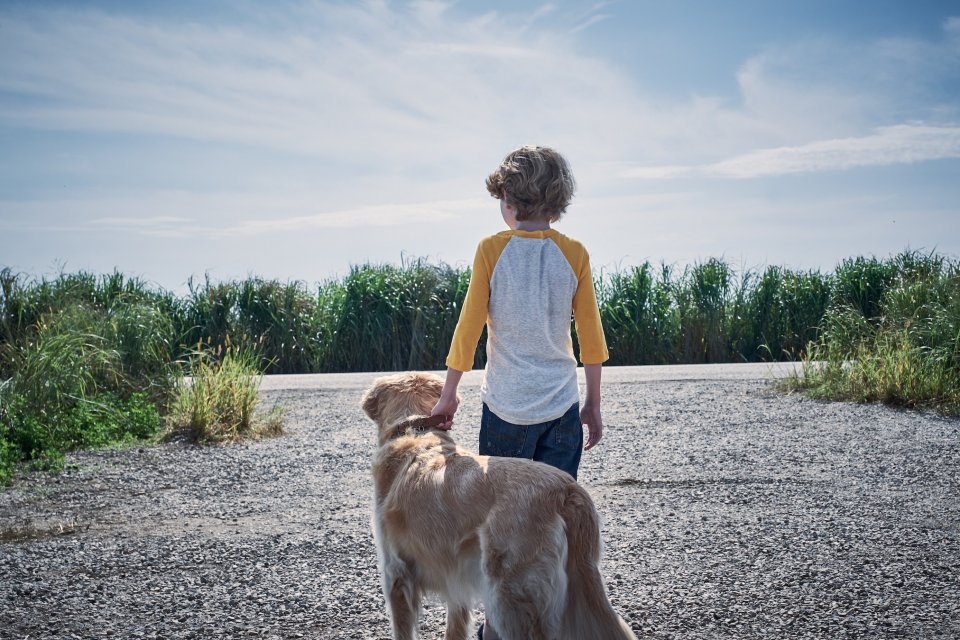 Dubbing, fiancée and voice notes! Here is Mirko Cannella (and if you think that dubbing is outdated, you’re wrong)

Mirko Cannella is the dubber of Cal, one of the two brothers who are the lead characters in the Netflix film ‘In the tall grass’, based on the novel written by Stephen King and his son Joe Hill, to be aired as of 4 October (in the italian version by 3Cycle). We had a chat with him. 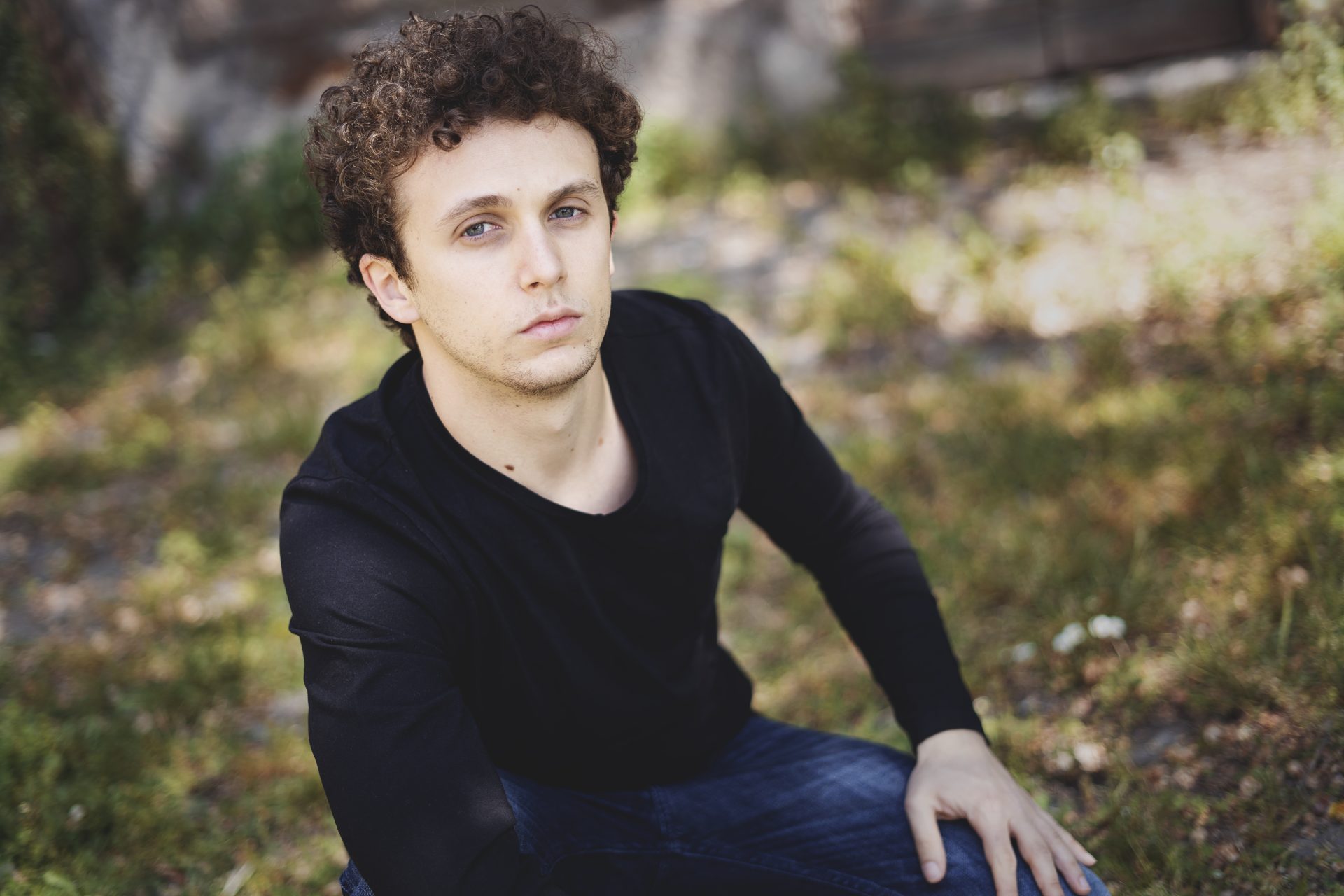 «It’s an intriguing film, even if I didn’t fully realise what was going on when I was dubbing it, because sometimes, in horror movies, not everything is crystal clear. The setting is somewhat unusual and the plot too is original: some scenes are replicated and an extra detail is added or modified every time. Dubbing this film actually turned out to be rather tiring, because there was plenty of screaming in several scenes, since the two brothers (Cal and Becky) get lost in the tall grass and they must shout often to find each other. I must say it was a bit disquieting. 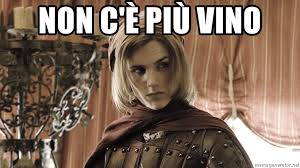 It was surely a very different experience compared to my other ones, for example when I dubbed Lancel Lannister in Game of Thrones. He was a minor character in that drama series, but he did gain lots of fame on the Internet, especially because of a meme with the caption ‘Your Majesty, we have run out of wine’: when I go out to grab drinks with my friends they always ask me to say it! That scene was edited and became very popular on Dubsmash (a video messaging app that allows you to use soundbites from films and record a video of yourself dubbing that audio track). I would see many different people dubbing with my voice. 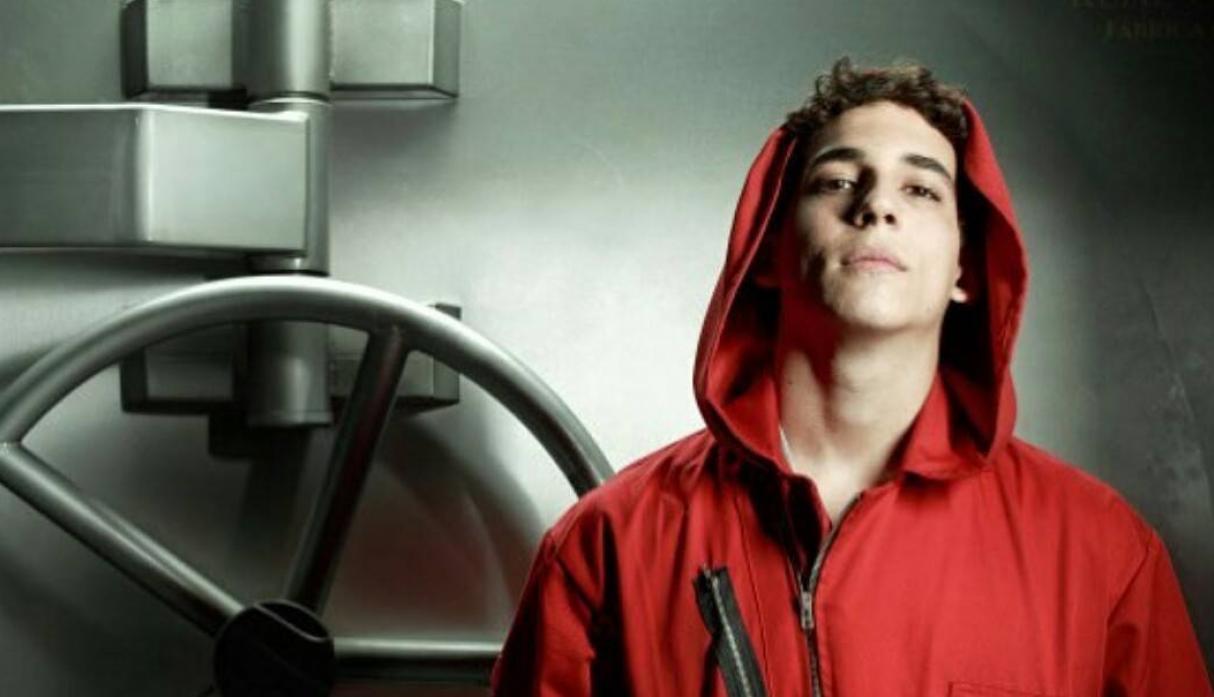 Aside from the app, though, I must say that lately dubbing has grown very popular on the social media: on Instagram, many people ask me to send them voice notes using the voice of the several characters I have dubbed. I have recently reached 25,000 followers, up from 1,200. They mainly ask me to send them messages as Rio (Money Heist), Billy (Stranger Things), Jughead (Riverdale), Mikhailo ‘Mickey’ (Shameless) and Lancel (Game of Thrones) to be shared in their stories. 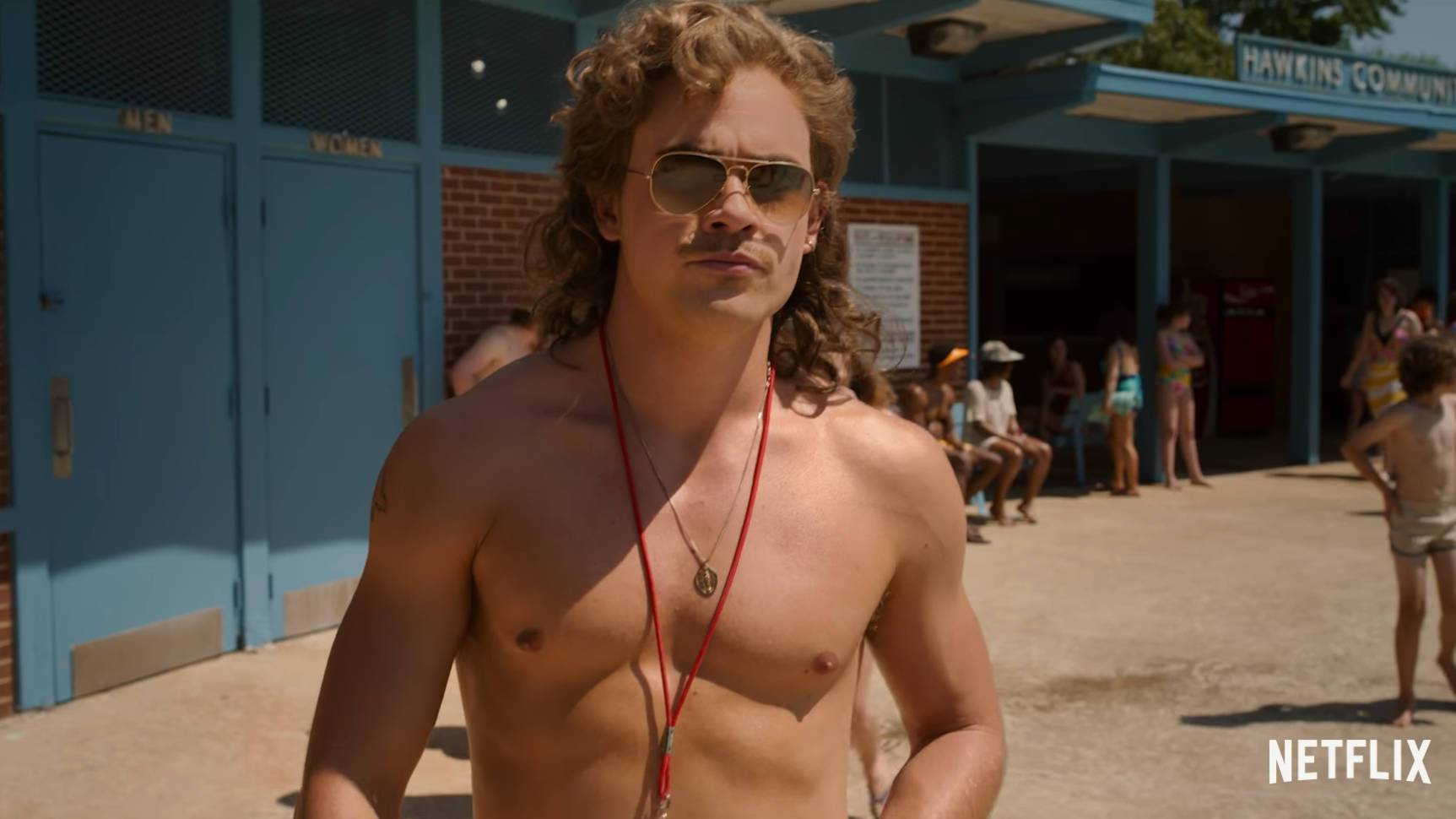 It’s trendy right now. A lot of my colleagues are asked to do the same thing, especially by the younger fans. Over the past few months, my life has only been dubbing, girlfriend and voice notes! Joking aside, I must say that it is very gratifying when you are appreciated for the work you do, even because dubbing is my professional life (and theatre too – together with my theatre troupe, ‘I pezzi di nerd’, we think up and write theatrical plays and we also tour the country).» 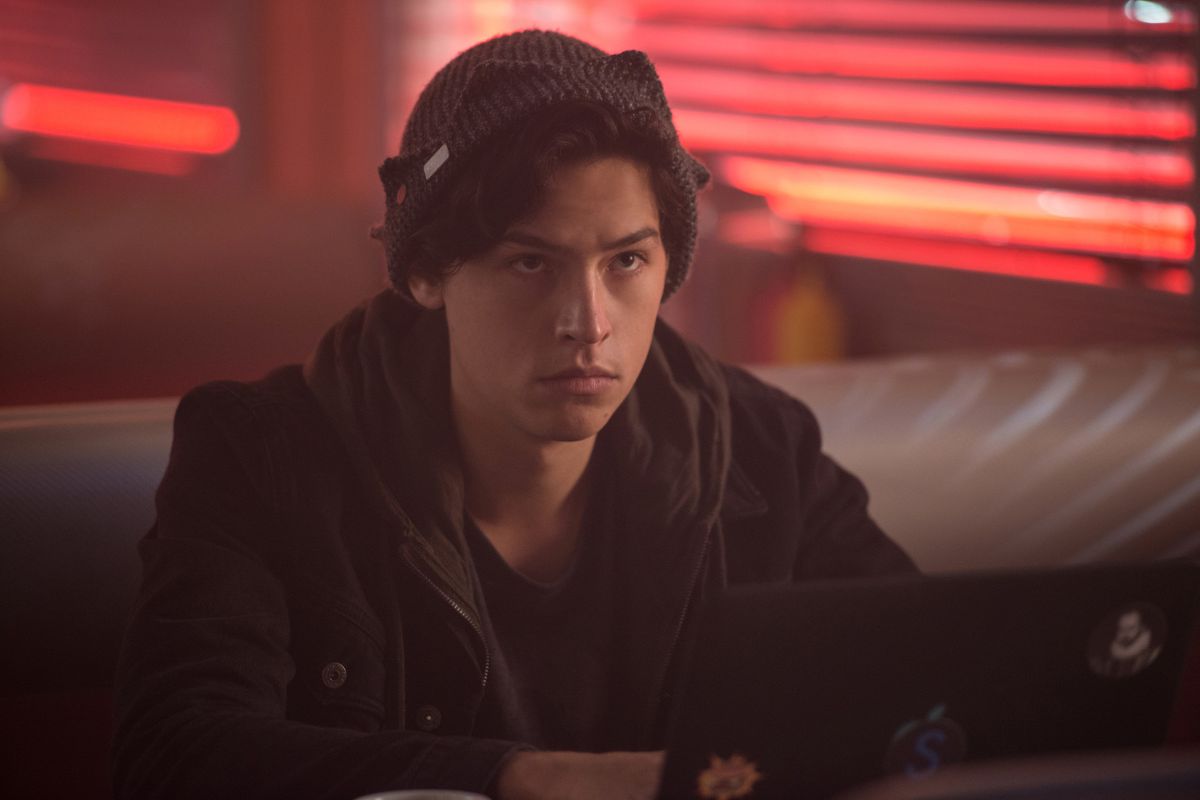