Want to be a dubber? Focus on your physique!

She dubs the new international star of cinema, Lupita Nyong’o, out in cinema theatres right now with Black Panther (the latest Marvel production), but above all, she is one of the Italian dubbers we have fortunately worked with mostly: her name is Chiara Gioncardi and she was ‘raised’ on dubbing. You don’t believe us? Here’s the confession we extorted from her!

«My interest in dubbing dates back to when I was 17, when I also developed an interest in theatre acting. As a high school student, I used to spend many afternoons in dubbing studios, listening, observing, stealing with my eyes and ears to understand how this very particular acting job is done. If you want to be a dubber, you must learn to master your entire body, which is the real tool at your disposal: you must get to know the entire machine if you want to learn to exploit one single part of it to its full potential. 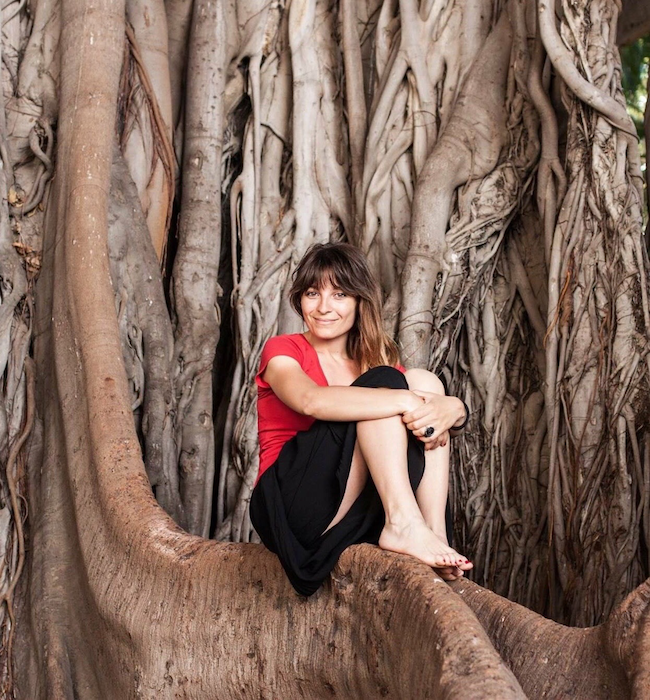 Take Lupita Nyong’o, for example: she has a very peculiar and deep voice. Her recitation, the way she talks and uses her voice go back to her African origins. Her tone of voice is very different from that of her American or European colleagues and I couldn’t simply overcome that by resorting to dialectal inflection. In order to approach the sound of her voice I had to recite differently, not as I do typically.» 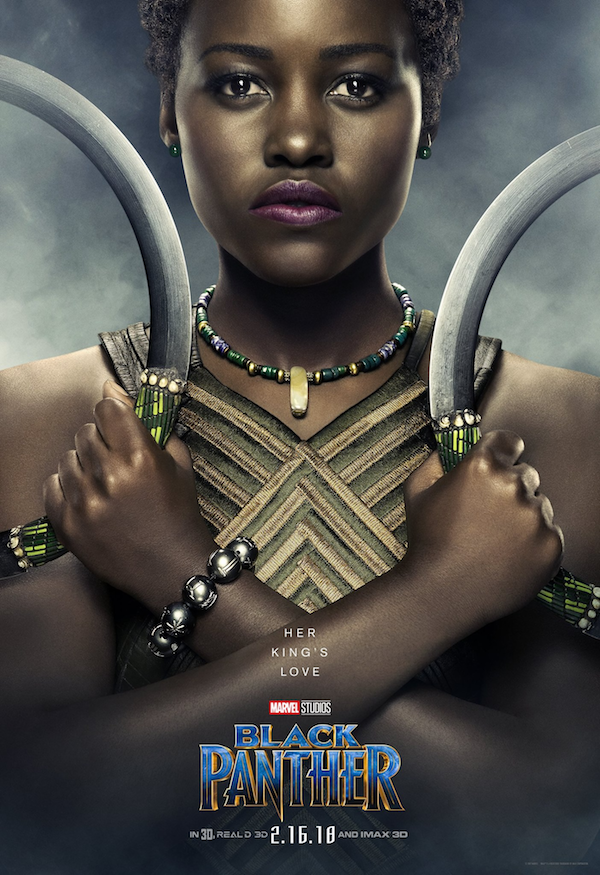 What about your long-time professional relationship with Marco Guadagno? «Well, he’s not as bad as they say. He’s sufficiently bad and rightly so. Plus, I like to be tortured when I’m standing before the bookrest. Working painstakingly is part of the job. Actually, it means one is intelligent and passionate about it. I get along very well with him, he is relaxed and makes me feel at ease. He tends not to interfere too much, he lets the actor interpret – within the due limits, so as to be faithful to the original version.

When I first dubbed a leading character in a film I was working with Marco. It was Yes Man and I was dubbing Zooey Deschanel: he boosted my self-confidence, because he was sure he made the right decision when he chose me to dub that actress. And since that film, I have continued to dub her. Obviously Marco had realised I would be a suitable dubber for her. He gave me attention and he proved to be very far-sighted. And I am grateful to him.»