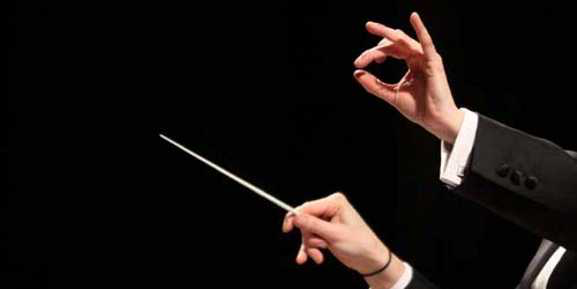 As a director, a baton is all I’m missing

As dubbing director, last year she was awarded the main prize at the national event Voci nell’ombra. We’re talking about Ludovica Modugno, who works with 3Cycle as dubbing director for Goliath. We asked her to explain, properly, what dubbing directors actually do, and how they do it. «In dubbing, a director is pretty much what a film director is for the actor. Or what an orchestra conductor is for the musicians. Dubbing directors must have a fully comprehensive view of the work before the dubbing begins: they choose the most suited actors – not only according to the sound of their voices, but also taking into account their ability to adapt to the actor to be dubbed – and they are accountable for the dubbed version’s absolute ‘faithfulness’ to the original one. Therefore, the dubbing director helps and accompanies the dubber along this path. The film subject, the screenplay, the film’s directing and the actors’ performances all came before us, and they must be followed and respected. 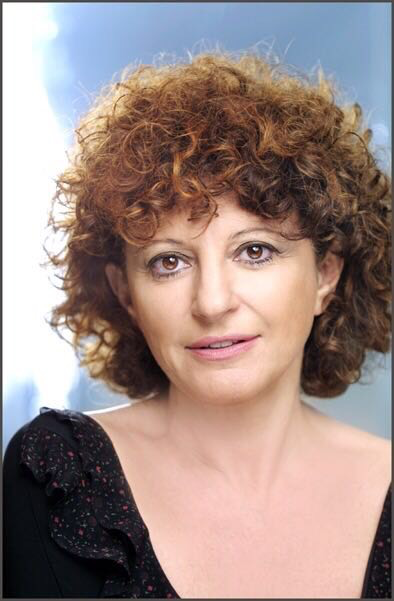 Having started my career as an actress, when I was four years old, I think that the in-depth study and the search for truth that take place on stage and before the camera represent a great and necessary enrichment if you wish to work in the dubbing sector. Indeed, my current skills stem from my experience as an actress: the first thing I tell the dubber is to listen to the original version, to follow it painstakingly, to ‘breathe together with the actor’, to look into their eyes before coldly and skilfully projecting their personality onto that of another performer. In fact, the dubber is an actor, two times: they act for themselves and for the actors they dub. The main difficulty is often to be seen in this very aspect: since there is little time to do the dubbing, an actor now tends to dub straight away, without listening, without watching. Without studying the peculiarity of the actor to be dubbed and their role in the film. The risk is that dubbed characters all end up sounding the same.»