«Either you dub properly, or you just don’t do it», Annalaura Carano cuts short. She is in charge of the Theatrical Dubbing division at Warner Bros. Entertainment Italy, and an old acquaintance of Marco Guadagno.

«I worked with Marco last year, for the “Spiderman” movie. He was dubbing director and script adaptor. Right now we are working together on “Peter Rabbit” (to be released on 22 March), an English animation film based on the character of Beatrice Potter’s book. They also made a TV series on it. But we have known each other for quite a while now. I remember, for example, “Man on the Moon” (1999), which wasn’t very successful in Italy, despite being a wonderful film [there’s recently been some talk about it, because of the documentary “Jim & Andy”, starring Jim Carrey, who talks about the shooting of the film, editor’s note]. It was a sort of experimental film and we greatly enjoyed dubbing it, because it posed a number of challenges, in terms of recitation and interpretation, that mainstream films do not pose. 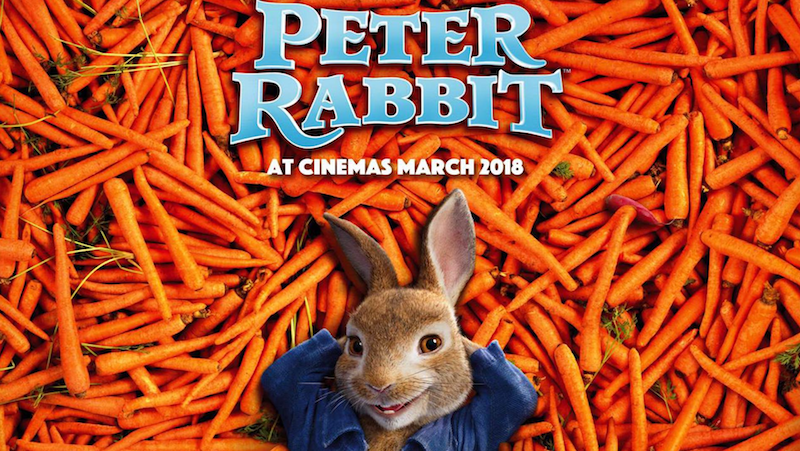 Nevertheless, all films are complex: when we market a film in Italy, the greatest problem is to make the best out of it, notwithstanding the limits set by dubbing and by the language. It is penalising for us not to have a national slang, as they do in the United States. All our slang is regional: there are only a few words, about four or five, that can be understood from Bolzano all the way down to Messina, and this inevitably affects the adaptation, impoverishing it. When you dub, it’s hard to properly render social class differences, speaking styles and education levels. Indeed, what you often hear on television is almost ridiculous, because they’re all talking like university professors.

Anyway, dubbing is necessary for the product to reach a vast audience. Furthermore, Italians are simply not accustomed to reading subtitles or watching original version films, even if things are a little different when it comes to the new generations. However, dubbing must be done properly: you cannot use an actor who is 10, 15 or sometimes even 20 years older than the performer, but this actually happens more often than you would think. I watch many TV series, mainly in the original language, and when I watched the dubbed version of the same show I found the characters extremely different. I mean, either you dub it properly or you don’t dub it. You’re better off reading the subtitles, even if it requires an extra effort.» 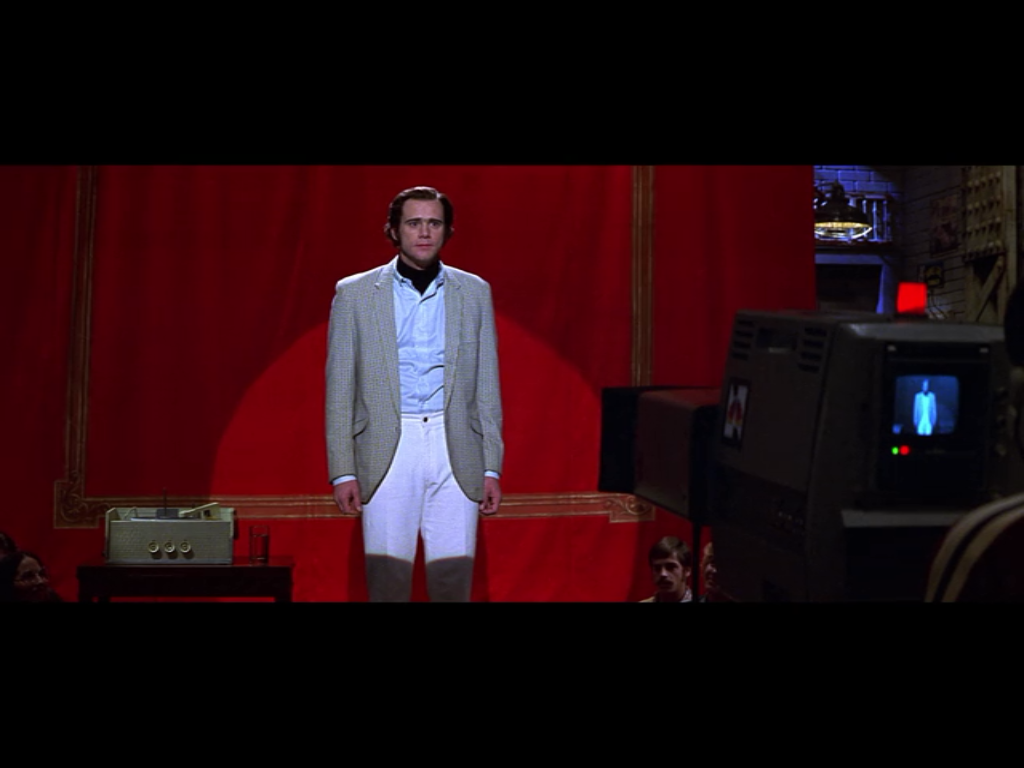 Taking cue from an article that appeared on the website Altrospettacolo about Luca Guadagnino’s film “Call me by your name” (nominated for four Academy Awards), which reads “We have reached version 2.0 of the ‘pros and cons of dubbing’ diatribe, reaching a level that compels us, for once, to clearly side with one of the two standpoints”, we asked Annalaura Carano to comment on it: «The original version is rich, because it features three languages, plus a dialect, because some characters, who are local residents, speak the local dialect. My idea, which the film director did not share, was to dub the parts in English only, leaving the characters’ original French lines, which aren’t many. In the end, they stuck with traditional dubbing, and it was entirely dubbed into Italian (with the exception of a few characters, recorded live as they spoke the local dialect, which we managed to retrieve), with the film director approving the main voices. Sure, the multicultural aspect of a family that is a bit French, a bit American and a bit Italian, is lost. So I can answer the criticism made by Altrospettacolo by saying that it’s a matter of style, of choices, of personal tastes, in a way. Plus, it is available in the original version, with subtitles!

I actually hope that more and more people will choose to watch films in their original version, above all so they can realise that certain pairings made throughout the years with some great American actors were not always the best solution. As I said, sometimes it’s because of the age difference, but sometimes it’s just the type of voice that doesn’t match the actor well. One might think that a leading actor’s dubbed voice should have the timbre of Francesco Prando, a nice, classical voice. But that’s not the case: even the lead character must have his/her own voice. We must try to be as faithful as possible to the original version. Some directors and clients prefer to make different choices, perhaps out of continuity or because they simply love a specific voice. But I think that’s not the way to go about it. Quite plainly, it’s wrong.»