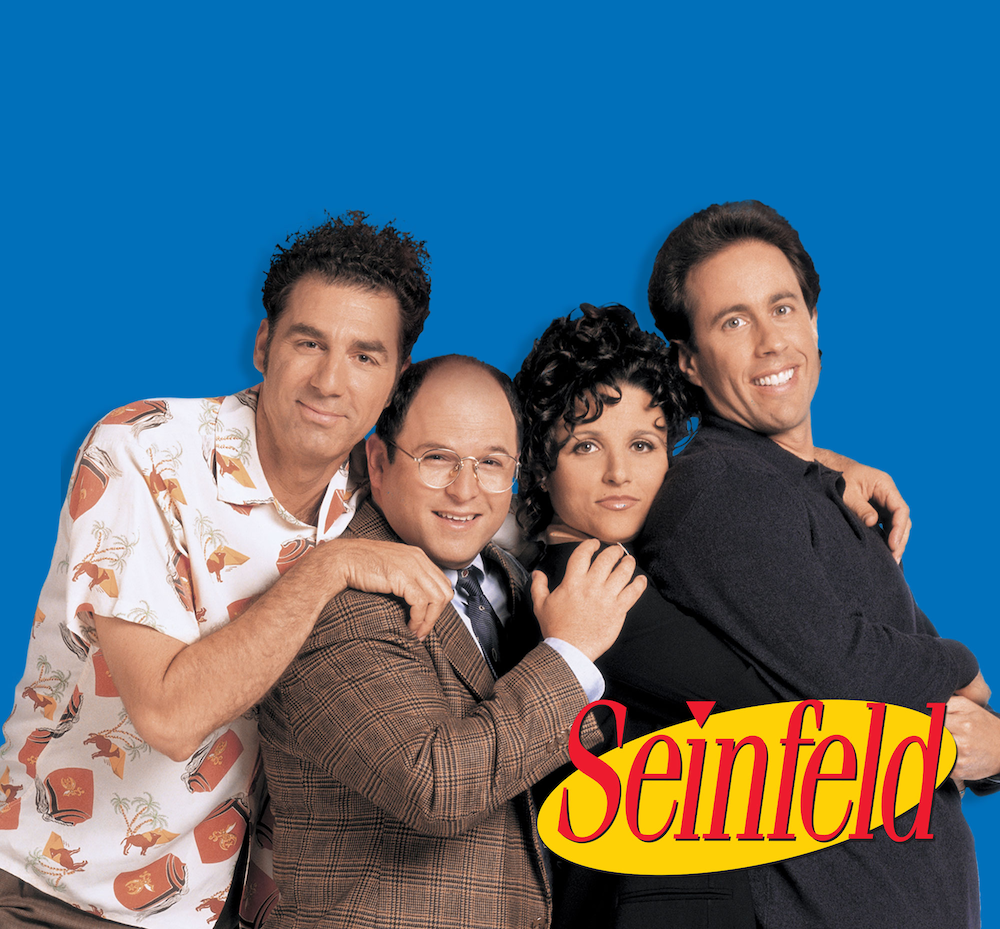 He dubbed Jason Alexander in Seinfeld, Billy Bob Thornton in Goliath – the TV show aired on Prime Video, whose Italian edition, including the dubbing, was entrusted to 3Cycle – as well as a staggering number of other famous actors. For this reason, we thought Marco Mete could be the privileged observer who might give us some insight into the (huge) changes that have come about in the world of TV shows. 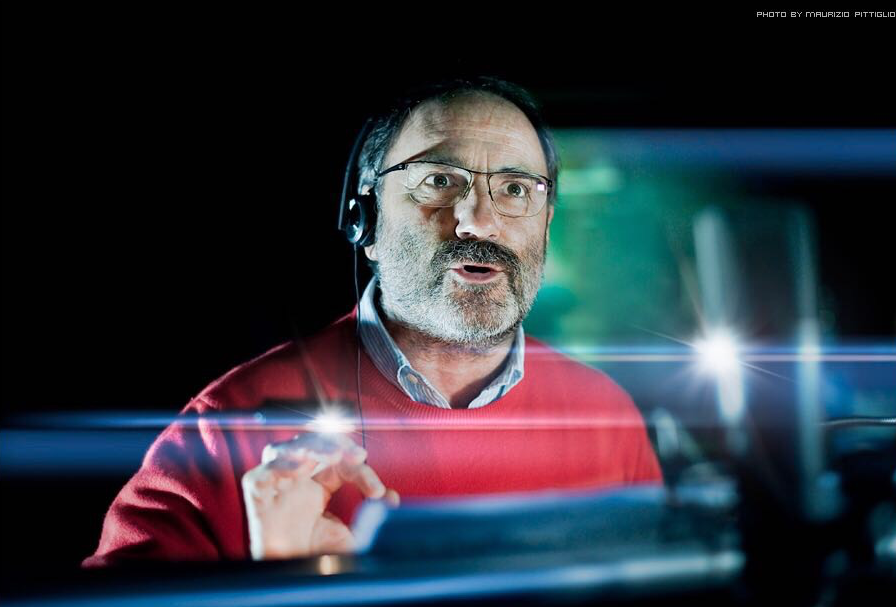 Christain Raimo wrote on Il Post  that “Seinfeld represents a milestone in U.S. culture. In terms of impact, all other TV shows, no matter how legendary, pale in comparison”.

Thirty years on, how have TV shows and dubbing methods, changed? «Allow me to start by saying that Jason Alexander and Jerry Seinfeld are two extraordinary comedians and dubbing them was an incredibly amusing experience. We used to kill ourselves laughing as we read the lines, which we sometimes thought up at the bookrest. Obviously, Billy Bob Thornton (who won a Golden Globe for the series) in Goliath is a totally different thing, displaying a prowess that makes me feel honoured to be giving my voice to Billy McBride. The difference between the two products, aside from the clearly distinct peculiarities of the characters, is the time the dubbers have to do their work. Over the past three decades, productivity has increased exponentially. This has forced us to work individually, in separate columns, while in the past we practically always used to work all together, at the bookrest. And that’s what makes the difference, because it makes it possible to enrich the original product. Nowadays, on the other hand, we must dub imagining the reply of the other character in the scene… 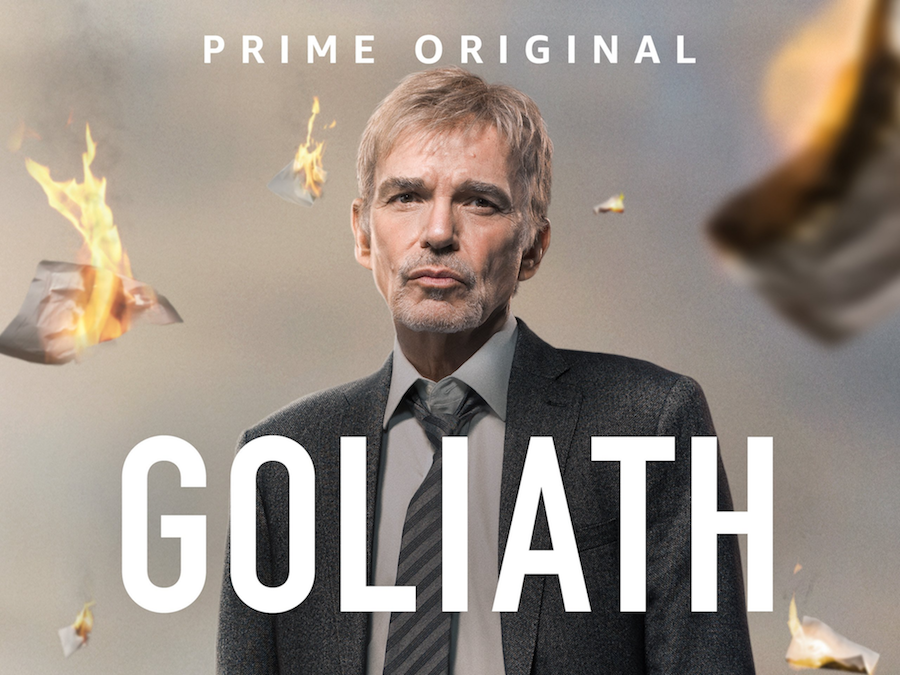 Even TV series changed a lot after Seinfeld, featuring both positive and negative changes: dubbers have much more work, but we’re also facing a quicker generational turnover. Furthermore, digital technology imposes sound cleaning, which is often detrimental to recitation quality. The line must be crystal clear in order to facilitate the mixing process and to then add special sound effects more accurately. However, there is one thing I can say for sure, thirty years on: it’s still a wonderful job!»