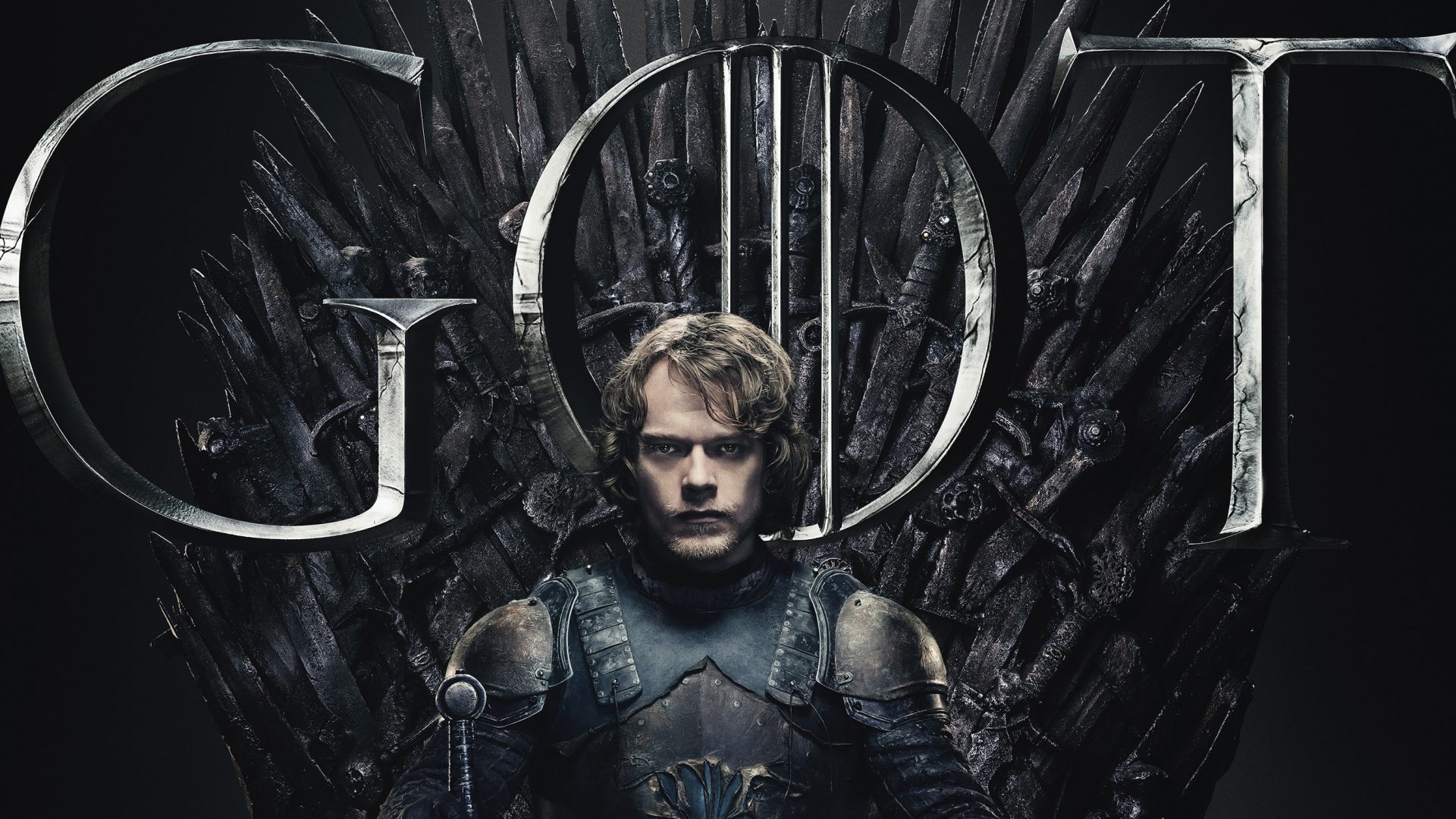 If you think that dubbing Game of Thrones can change your life, try a puppy…

From Game of Thrones to It’s Bruno (available on Netflix and dubbed into Italian by 3Cycle), dubber Davide Albano told us that «If I could choose who to dub I’d say: Michael J. Fox in Back to the Future, Jeff Bridgers in The Big Lebowski, Hugh Grant in About a Boy and John Lennon in a hypothetical film on the history of the Beatles.

Sure, working on a character such as Theon Greyjoy of Game of Thrones has been educational, because the series lasted many years and it began in a very specific moment of my life and of my career, which ushered in many other satisfactions. It’s as if Game of Thrones finally opened up the gate, paving the way for all that followed. 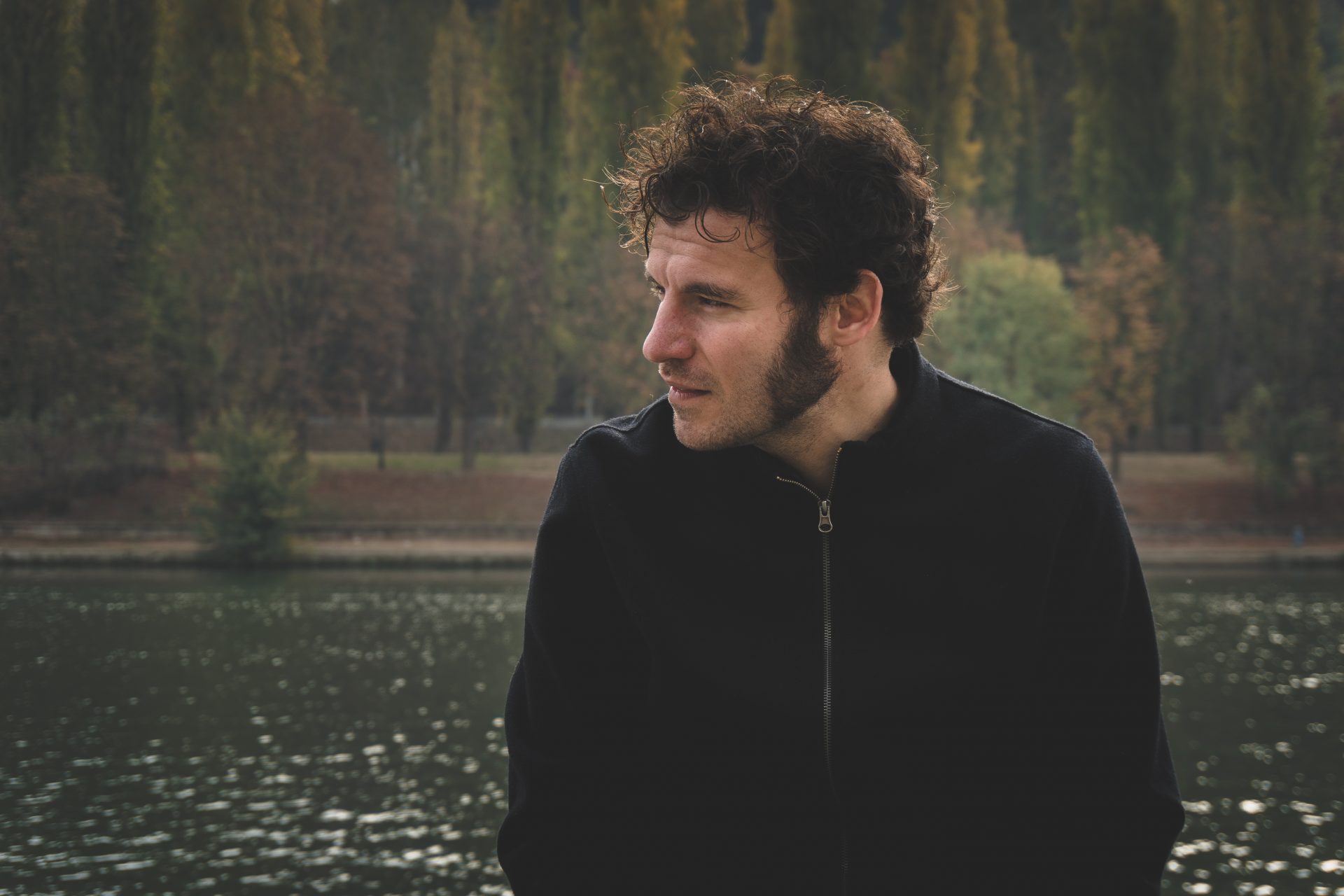 Anyway, for me, there is one single secret to dubbing: I always try to observe what the actors do in the original version and I try to get hold of that atmosphere, of those sensations. Our job is a very difficult one, which requires great concentration, full dedication and plenty of time. We only have a few hours to reproduce something that was filmed in several months. Culturally speaking, these are tough times, and we must do all we can to preserve art, in all its forms. It is paramount to stress that dubbing is something that brings people and different cultures closer, trying to get them in touch in a sort of ‘buffer zone’ between the original work and the local culture of the target country. It’s 2019 and we have all the tools we need to choose ourselves how to enjoy an audiovisual product. We are free, and that’s wonderful, isn’t it? 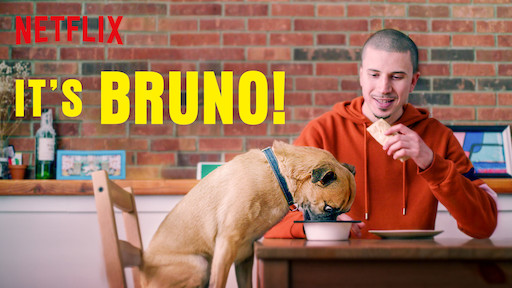 Nevertheless, helping spread a product to the vastest audience possible is something that deserves praise. Take It’s Bruno, for example: I found the series very entertaining, because I have a dog myself and I share many of the ‘manias’ of the lead character. When dubbing some scenes I would suddenly turn around towards the dubbing director and say, ‘wow, that’s exactly what I do…’, and Marco Guadagno would be smiling at me, as if he knew perfectly well what I was about to say. We might as well say that characters are never assigned randomly. It’s been ages since I last enjoyed dubbing a series so much. And I hope it shows!»