From 2 to 5 July 2019, Riccione shall host the ninth edition of Ciné, the cinema event for insiders, dedicated to the presentation of the films to be released in Italian cinemas during the upcoming season.

As we are writing, Marco and Carlotta Guadagno, together with Laura Ciafaloni, are heading towards the event, to find out more about the new products offered by the main distribution companies (from Warner to Universal) and, while they’re at it, they will be enjoying plenty of good films. 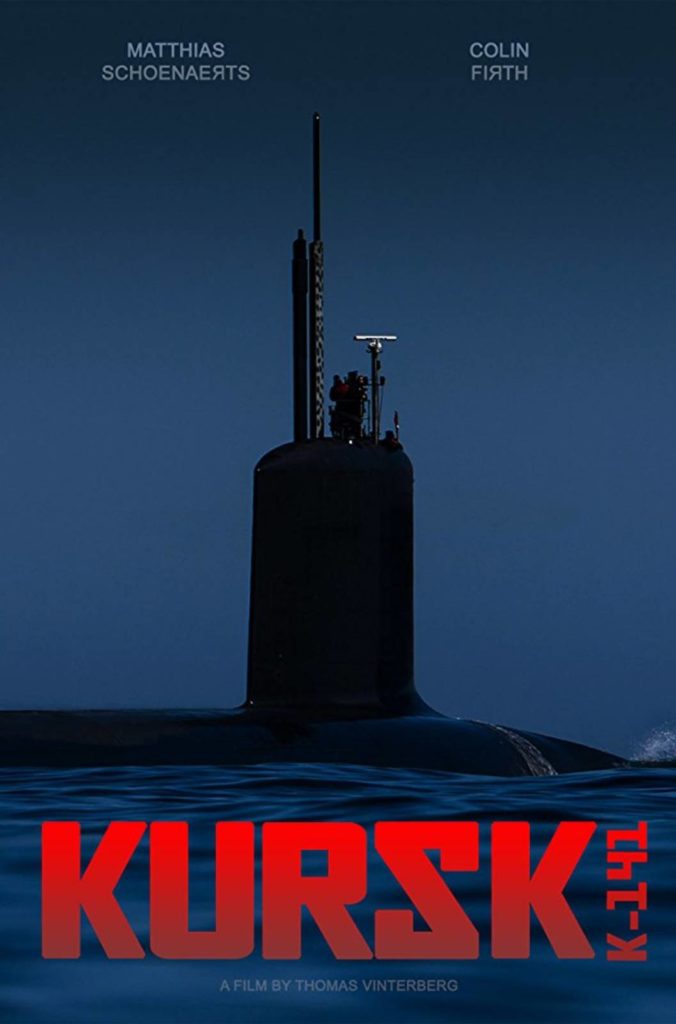 Some of the films to be screened include Kursk (in its original version) – distributed by Videa and to be released in cinemas in late 2019 – which narrates the tragedy of the Russian submarine, and Spiderman: Far from home, to be released shortly after Ciné.

Great international box office hits will be presented too, such as The mystery of Henri Pick, a brilliant comedy starring Fabrice Luchini and Camille Cottin, extremely successful in its homeland, France, and The Rider (the story of a cowboy who wants to get back in the saddle after a bad accident), which in Cannes won the Best Picture 2019 award from the National Society of Film Critics, chosen by Wanted Cinema to kick off the new season. And then, Long Shot, the romantic comedy distributed by 01 Distribution, directed by Jonathan Levine and starring Seth Rogen and Charlize Theron. If all this tickles your curiosity, you can find out more here.

That was about it for Ciné, but we have more good news for you, and this time it’s about the Italian version of the Japanese mecha anime Neon Genesis Evangelion, an issue which we reckon clearly proves the importance of dubbing and how much attention Netflix gives to the products it offers. If you are clueless as to what happened, read this. 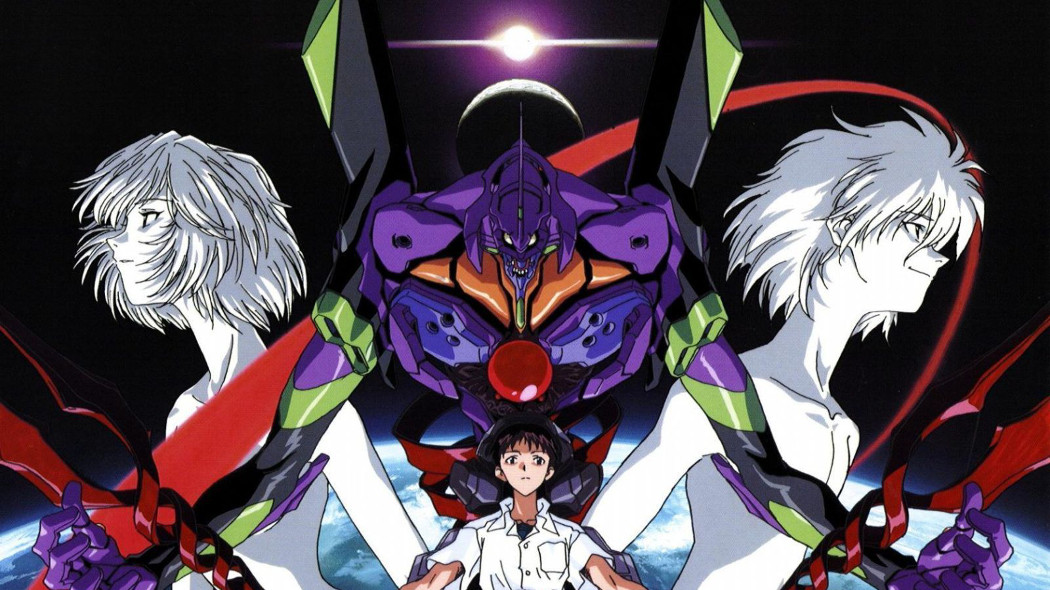 Since we have not viewed the product, we surely cannot judge it. But we think that the whole issue proves how much Netflix cares about the fans’ requests concerning language adaptations. The dubbed product often ends up in the line of fire and we believe that episodes such as this one can help us reflect on the value of quality in all the production and post-production phases. Bottom line: this is, by all means, a great victory for the audio-visual sector.

As Fabrizio Mazzotta, the dubbing director, said when interviewed by La Stampa (source: Dagospia): “The ultimate goal is to bring the audience closer to the product, rather than widening the gap between them. The dialogue adapter’s style cannot overlap the product. It shouldn’t be possible to discern his work. The adapter must hide. He must provide a service to the viewers. If he makes the dialogue hard to understand, it means he has failed. If a viewer wants an absolutely faithful dialogue, he can opt for the original version. And that’s perfectly fine”.

And how did this big fuss end? In the article she wrote for the daily Corriere della Sera, journalist Marina Pierri quoted how Netlix commented on the episode: “So, today Netflix apologises for what has happened with an official post: «You truly made us understand what RAMPAGE means. We can tell you that we are sorry and that the Italian dubbing and subtitles will be fixed soon (and, in the meantime, we have removed the dubbed version)».

So, as the title says, this is a story with a happy ending, as all stories associated with our first, true love – namely, cinema – should be!