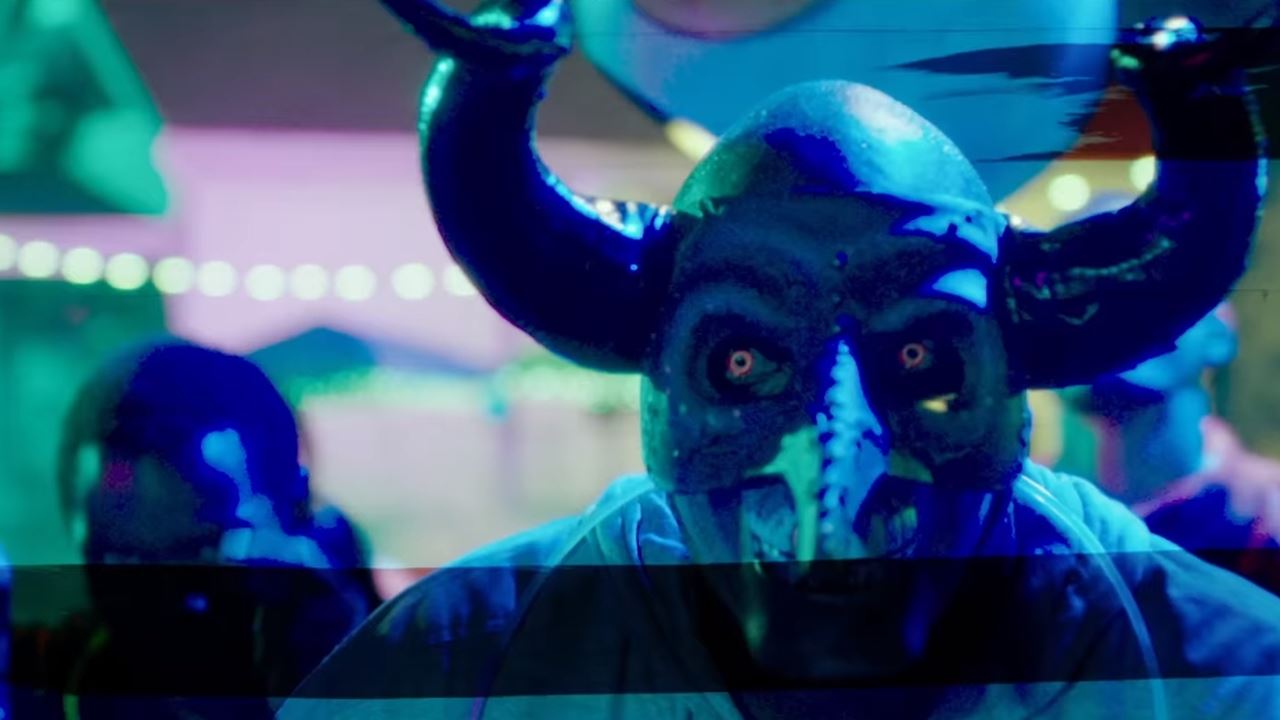 The first purge? It actually scared me too!

Under the direction of Marco Guadagno, Laura Romano dubbed the character Dolores in The First Purge, fourth instalment of the The Purge franchise, to be released in cinemas across Italy on 5 July. And there’s something she must confess: «I find it hard to watch certain horror film scenes and consequently it’s not easy for me to dub them! It is a film genre I feel uneasy with, I get anxious. Dubbers must obviously be malleable and be able to adapt to all situations, but you feel the real drive when you’re doing something you truly like, something that you find rewarding. I surely prefer to dub a film that suits me more, that somehow resembles me. Take Viola Davis, for instance. Luckily, I’ve been dubbing her for a while now. The first time was in a film that dates back to some time ago, then – following an audition, which I won – in the television series How to get away with murder. Well, I adore her: she is always perfectly aware of what she’s doing, she is very expressive and phenomenally intense. Truth be told, I was somewhat worried at first. I honestly thought it was a daunting task! But while I was dubbing her, I realised it was a great acting test, which required lots of research. 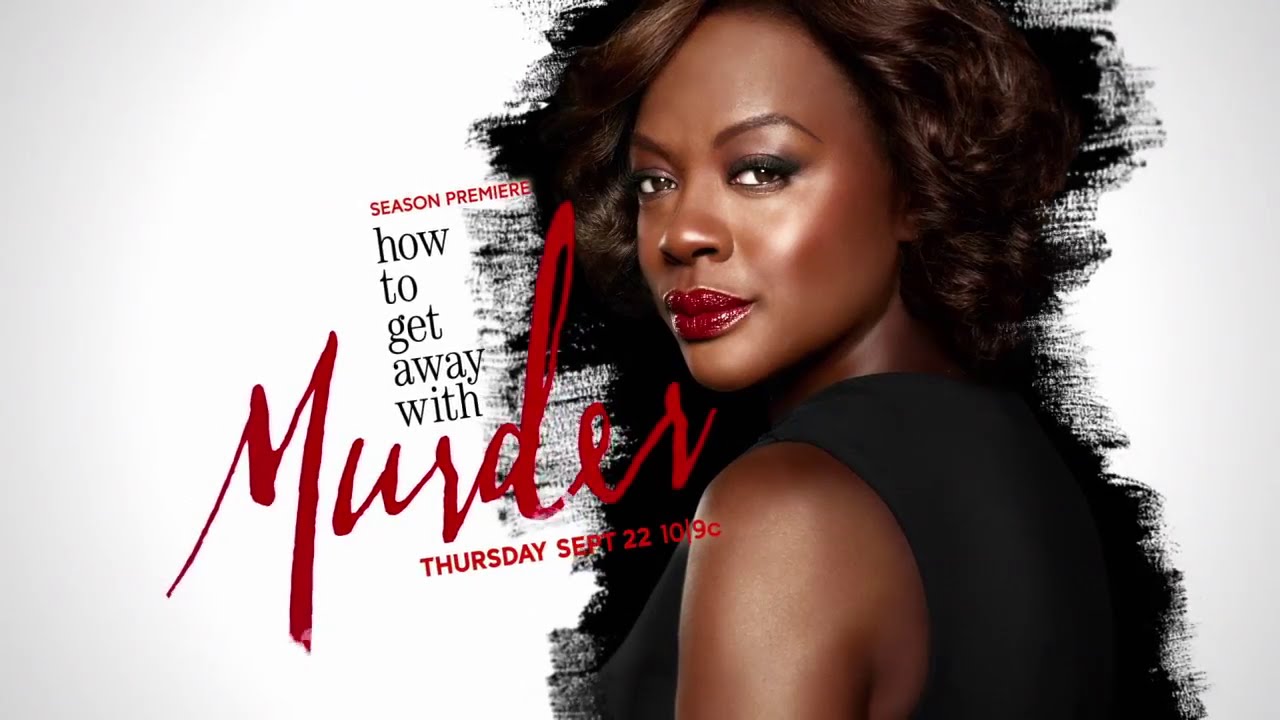 Another actress I’m very fond of is Maggie Siff, who interprets the female character in the series Billions. The main difficulty there was fathoming the financial world, although the real pillar of the series is to be seen in the relationships between the characters. It is particularly interesting to spot the different interpretation nuances, depending on the interacting character in each scene. 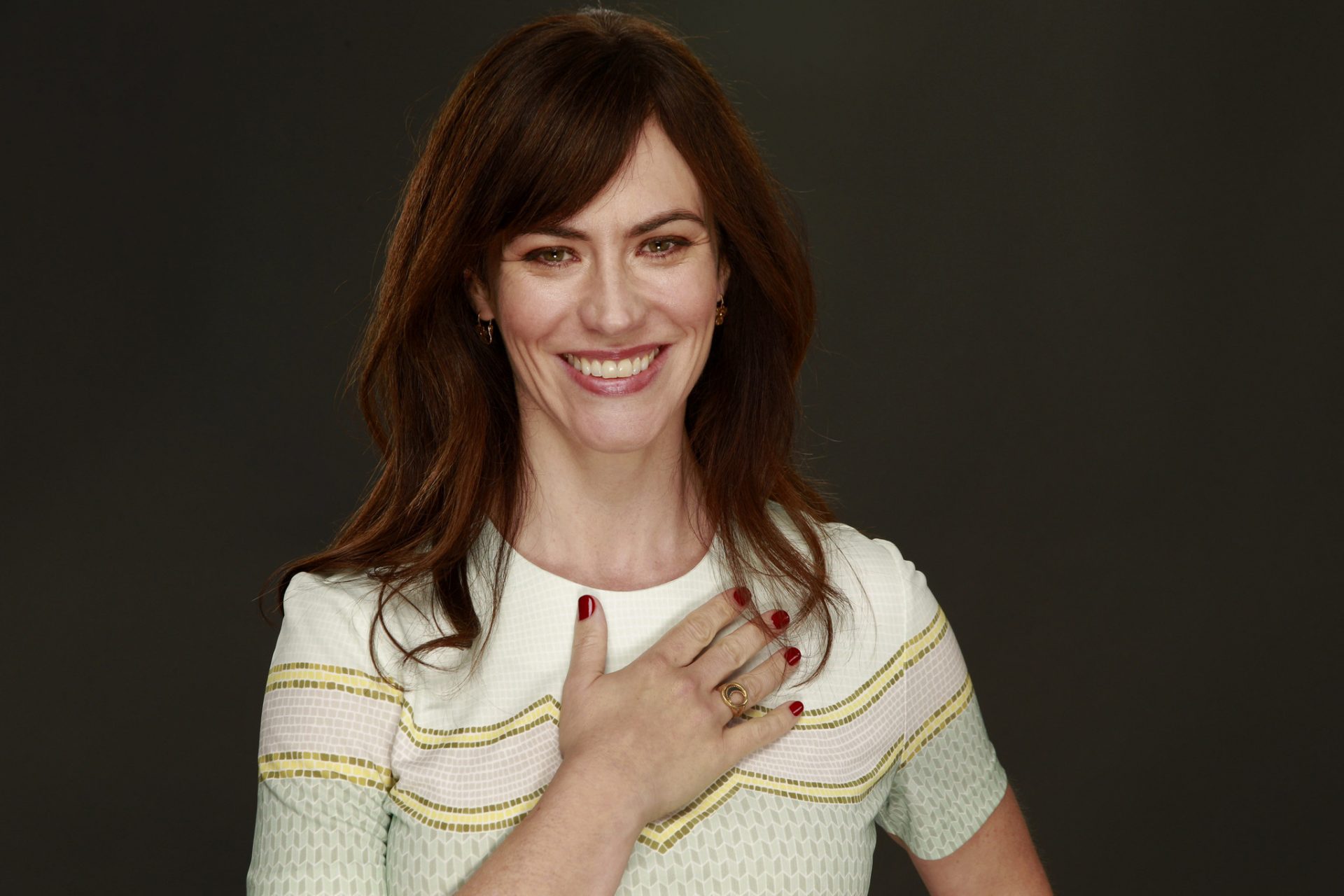 Despite what I initially said, though, I must admit that I like to dub the ‘villains’ in fantasy films, when evil is excessively expressed, as was the case of the evil queen of Once upon a time. Seven seasons were produced, but my favourite is still the first one, where she resembled the typical evil queen we see in Snow White. That was good fun!». 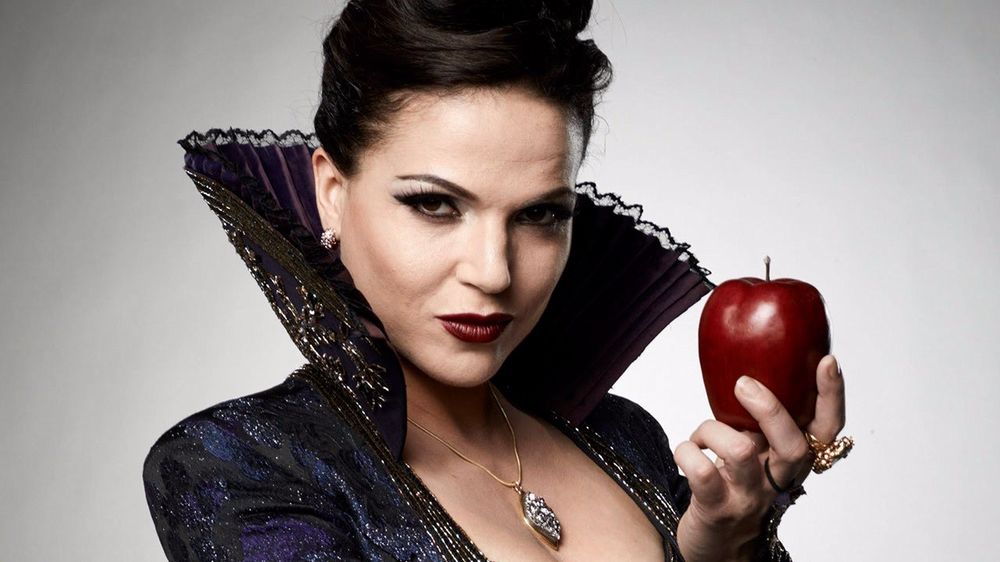