Once upon a time in dubbing #3

For dubbing insiders, Gerardo Di Cola’s name is undoubtedly reassuring. This is the third episode of the monthly section he writes for us, telling us about the history of this often overlooked art.

“The 1940s kicked off with the journalist Michelangelo Antonioni, a real archenemy of dubbing, who wrote a sarcastic article published on the journal Cinema, entitled The impossible life of Mr Clark Costa. The article blasted actor Romolo Costa, defined a “hybrid individual” just because he used his stentorian voice to dub Clark Gable. Antonioni also called for a ‘referendum’ to vote for or against the dubbing of foreign films, for he maintained that it was a sacrilege to modify the sound of Italian films. The survey revealed that over 50% of Italians supported dubbing. If you consider that only the readers of the magazine Cinema (just a scant minority of the population) answered, the defeat of the pro-subtitling front was overwhelming. The decade ended with Michelangelo Antonioni  – who in the meantime had become a film director – turning to dubbing to give recitation credibility to the actors he had chosen for his first film, Story of a love affair. 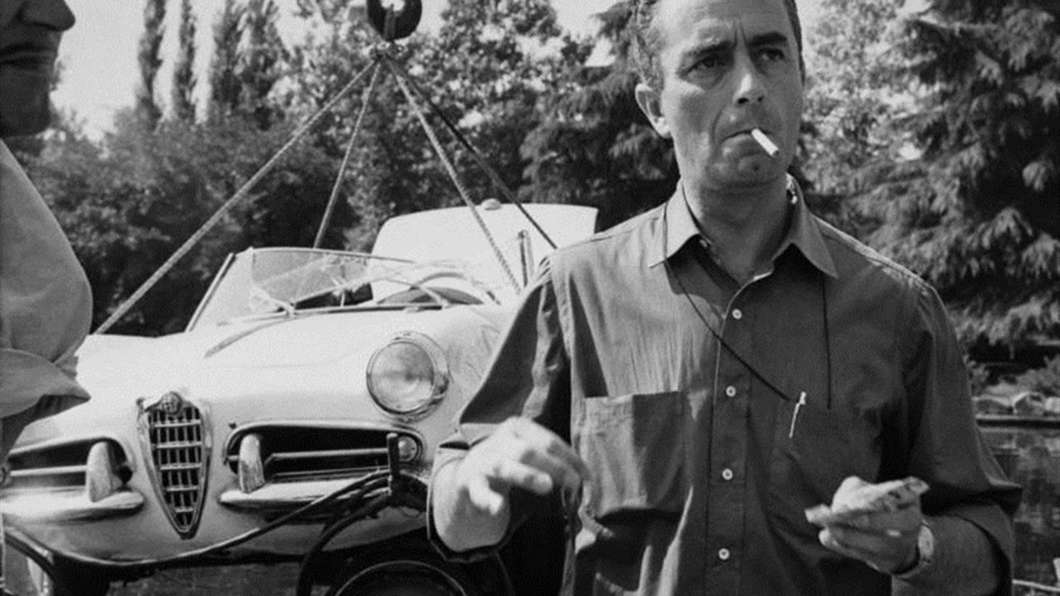 Lucia Bosè was dubbed by Rosetta Calavetta, who had previously dubbed Snow White in Snow White and the seven dwarves and would then dub the legendary Marilyn Monroe; Ferdinando Sarmi was dubbed by Emilio Cigoli, the Italian voice of John Wayne in Stagecoach and Clark Gable in Gone with the wind; a night club customer was dubbed by Carlo Romano, dubber of Jerry Lewis; Franco Fabrizi was dubbed by Alberto Sordi, hugely popular for being the Italian voice of Oliver Hardy. The anti-dubbing intellectuals had to give up, but the campaign against the replacement of the original voices – which had begun a few years back – did cast a shadow on the actors & dubbers category, which found itself somewhat marginalised, far from the limelight of popularity. A category not to be looked to and not meant to include actors.”