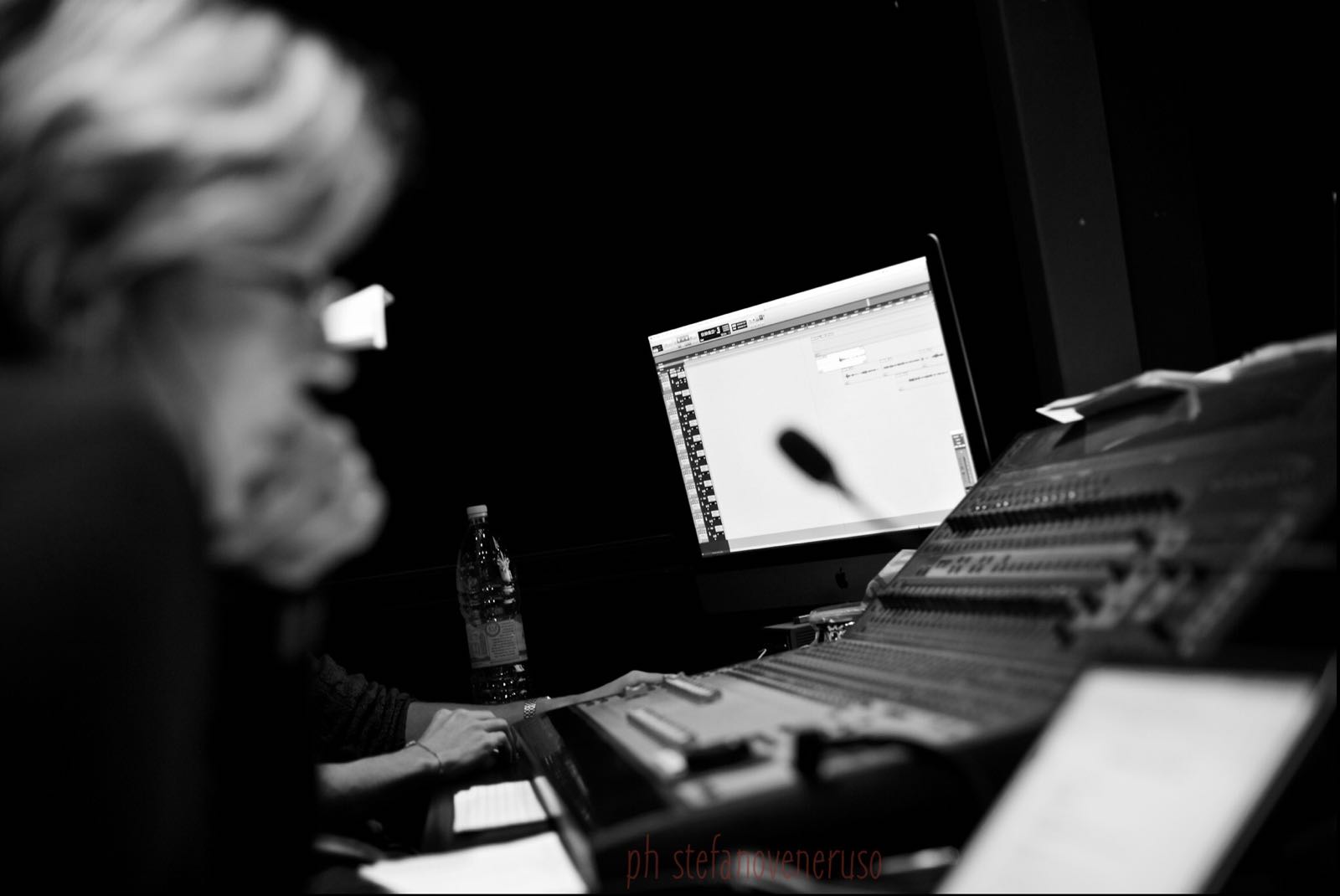 Once upon a time in dubbing #2

For dubbing insiders, Gerardo Di Cola’s name is undoubtedly reassuring. This is the 2nd of his monthly section for us, telling us about the history of this often overlooked art.

“The last company that entered the dubbing world with its own studio was Giuseppe Barattolo’s ‘Caesar Film’, in late 1933. The Italian actors’ experience in Joinville-le-Pont convinced the owners of synchronisation studios to use them to begin the new dubbing activity, whose aim was to allow Italian viewers to enjoy the film without having to read the subtitles, which inevitably distract, fail to get the message clearly through, put strain on the viewers and keep them aloof. It was therefore necessary to put together a group of actors who, amid theatrical shows and films, were willing to dub foreign films for some quick and easy money (albeit not hefty amounts). The non-itinerant nature of dubbing was actually quite handy, since the dubber only had to move from one dubbing studio to another and didn’t have to learn off by heart long, wearying theatrical texts – which at the time was quite the custom. These first dubbers were guided by experienced film directors and had themselves worked with renowned theatrical companies throughout the 1920s and 1930s. 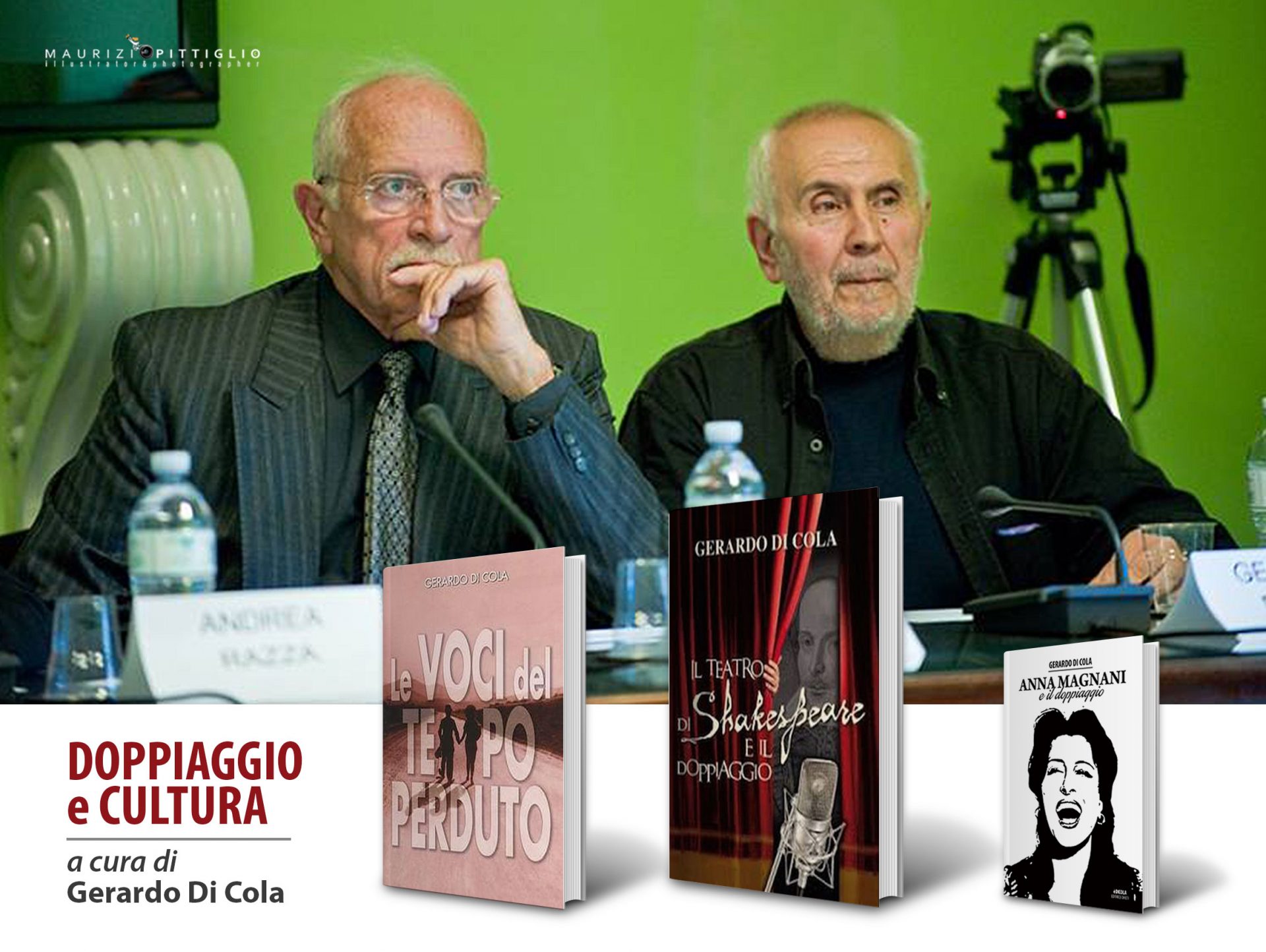 Their theatrical experience allowed them to understand what the audience wanted, hence by working solely on their voice qualities and speech expressiveness they tried, using different vocal tones and timbres, to stick as much as possible to the face of the actor in the film. By doing so, they initially created a subtle bond with the viewer, which grew stronger and more enthralling with time, eventually becoming a sort of psychological addiction. Indeed, the full enjoyment of the film was subject to the presence of the same, recurring voices. Above all, it was a kind of job that was deemed somewhat reassuring by the general public, which still looked to cinematographic fiction as a magical exaltation of man’s creativity. The charm of those voices increasingly fostered the manifest seduction of the viewers’ emotions. Everyone was aware that foreign actors were not speaking with their own voices, but nobody – other than a few intellectuals – considered it a problem”.