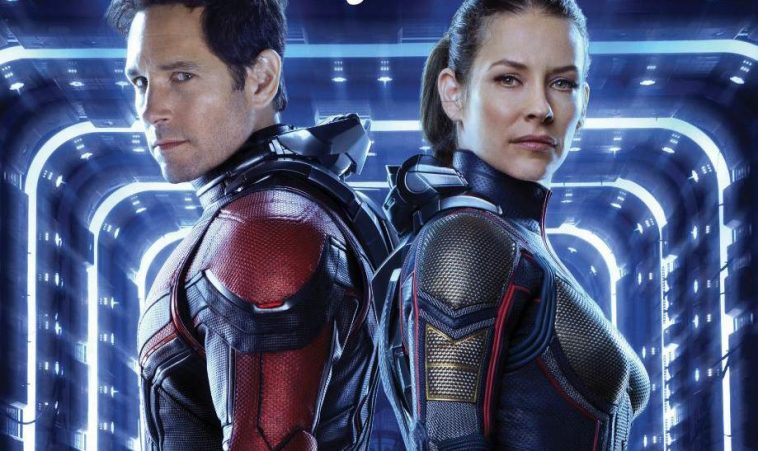 From Beverly Hills 90210 (where she dubbed Jenny Garth, who played Kelly Taylor) to Lost, where she gave her voice to the fictional character Kate Austin, interpreted by Evangeline Lilly, winning the prize for best female voice at the 2006 Voci nell’ombra festival. We are talking about Daniela Calò, who recently (for the Italian edition, entrusted to 3Cycle, of Ant Man and The Wasp) dubbed Evangeline Lilly again, this time in her role as Hope Van Dyne/Wasp, the female protagonist of the film. We asked Daniela to tell us something about the film, which will be out in cinemas on 14 August. 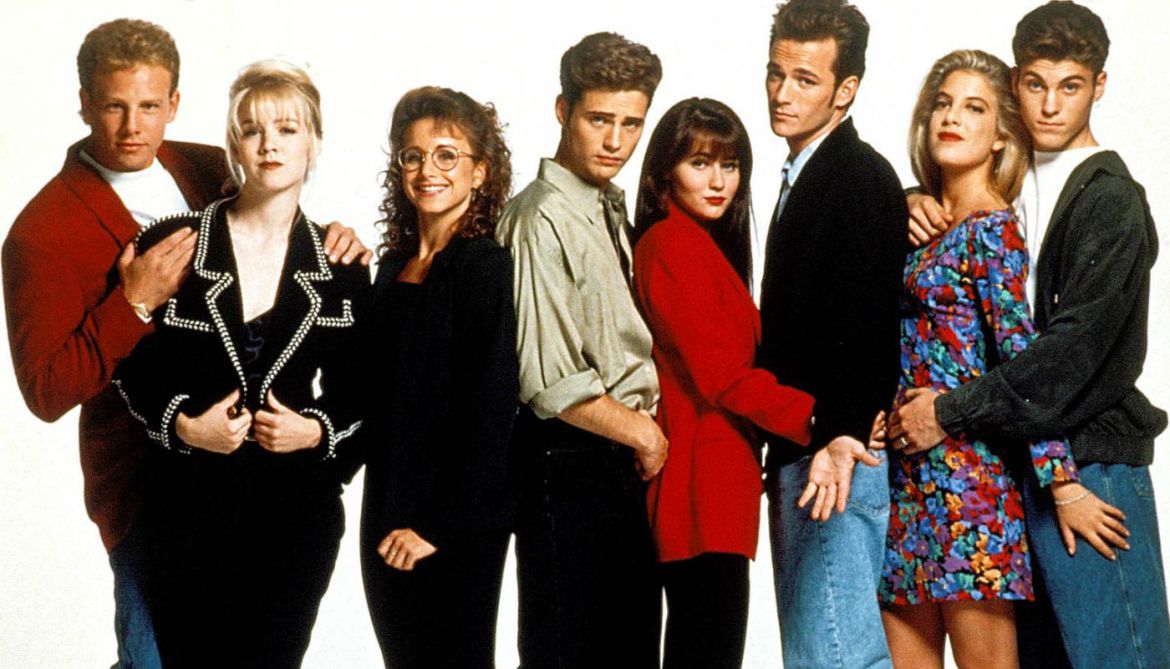 «I cannot tell you anything because I don’t know anything! When we dub these big U.S. productions, especially of the Marvel franchise, loads of measures are put in place to prevent any leak of information. Therefore, we are only shown a section of the screen, possibly in black and white and overwritten with something. It’s almost a joke! You cannot see a thing, you can only vaguely sense what’s going on. The background scene changes and so does the atmosphere. You get the impression you’re dubbing something else entirely… We dubbers have a laugh, we don’t take it too seriously, because it’s a very odd situation… You get called and they tell you “It’s for the audition of that film…”, and when you ask for more details, you are told to keep quiet. In the end it’s amusing, we pretend to be spies, secret agents, we act as if we weren’t really there. Then again, it’s a way to safeguard us too, because in the event of a leak, we wouldn’t be accountable. 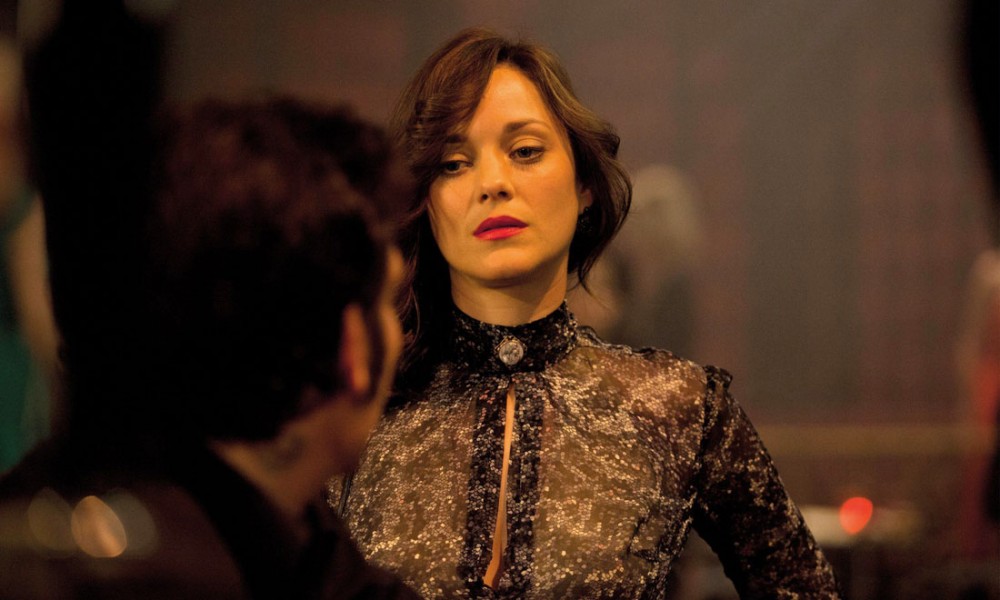 Anyway, this job – dubbing – always has a twist! For example, I like to test myself, dubbing shady characters who conceal something, who have a sort of dark side to them… Aside from the more or less congenial roles, there are actresses with whom I feel particularly at ease, because I feel akin to their way of acting. I’m thinking, when I say this, about Evangeline Lilly, but also Clea DuVall, Emily Watson, Michelle Williams and even Marion Cotillard…»