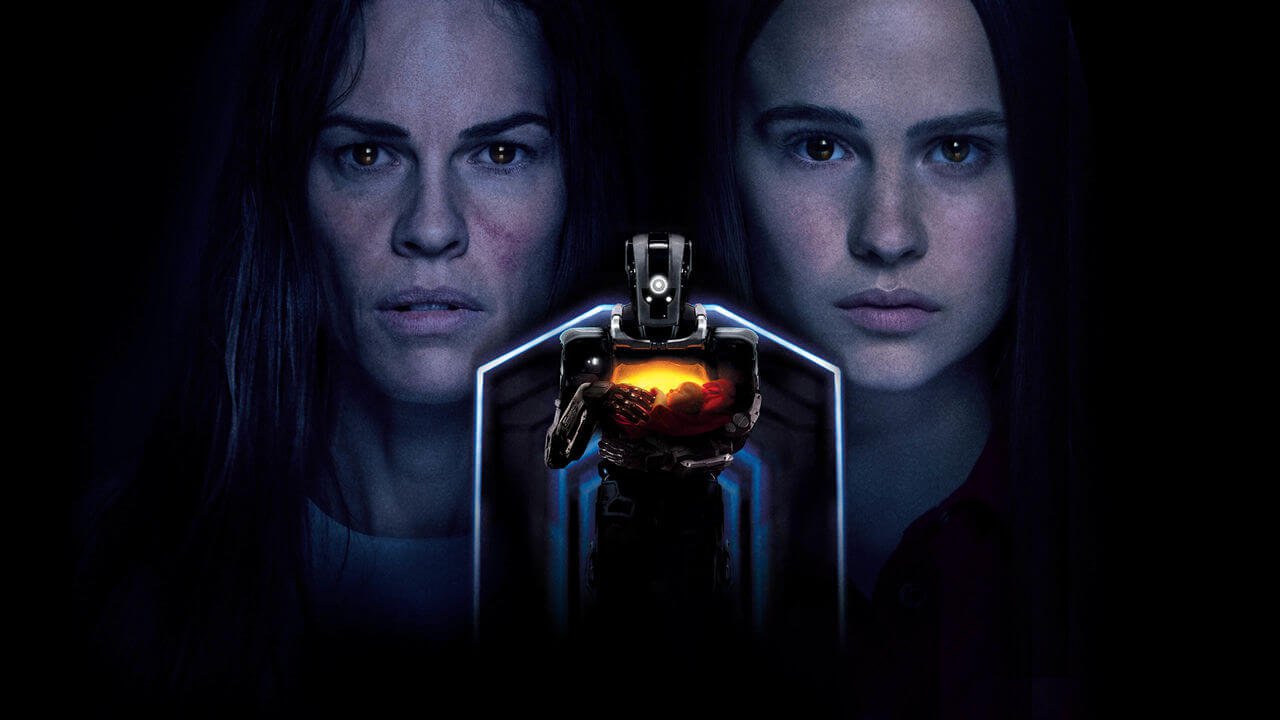 A third eye and lightning-fast reflexes: does dubbing make you a superheroine? Yes, we have the proof!

In I am Mother, a dystopic film to be released on Netflix on 7 June and dubbed in Italian by 3Cycle, Laura Lenghi once again dubbed Hillary Swank. And that’s something she’s definitely got the hang of, because, as she told us herself:

«When you dub, you get a third eye. You know, when a yoga instructor goes on enigmatically about something, using a bit of an awkward terminology and you cannot really understand what he means when he says that your bones move and the muscles change position… Then, as you’re doing the exercise, it gradually becomes simple and, all of a sudden, everything he said becomes crystal clear. Well, that’s exactly what happens in dubbing: you get to experience special sensations, as if you have a third eye. You’re able to simultaneously read and observe the actor and to figure out his expressions. Never forget that dubbing is an illusion: the actor speaks another language and you must give the impression that he’s speaking Italian. The secret is to mimic their physicality with your voice, you must use your voice to express what the actor is doing. But you must not give the impression you’re like a stamp glued to him: the viewers must not see the glue. 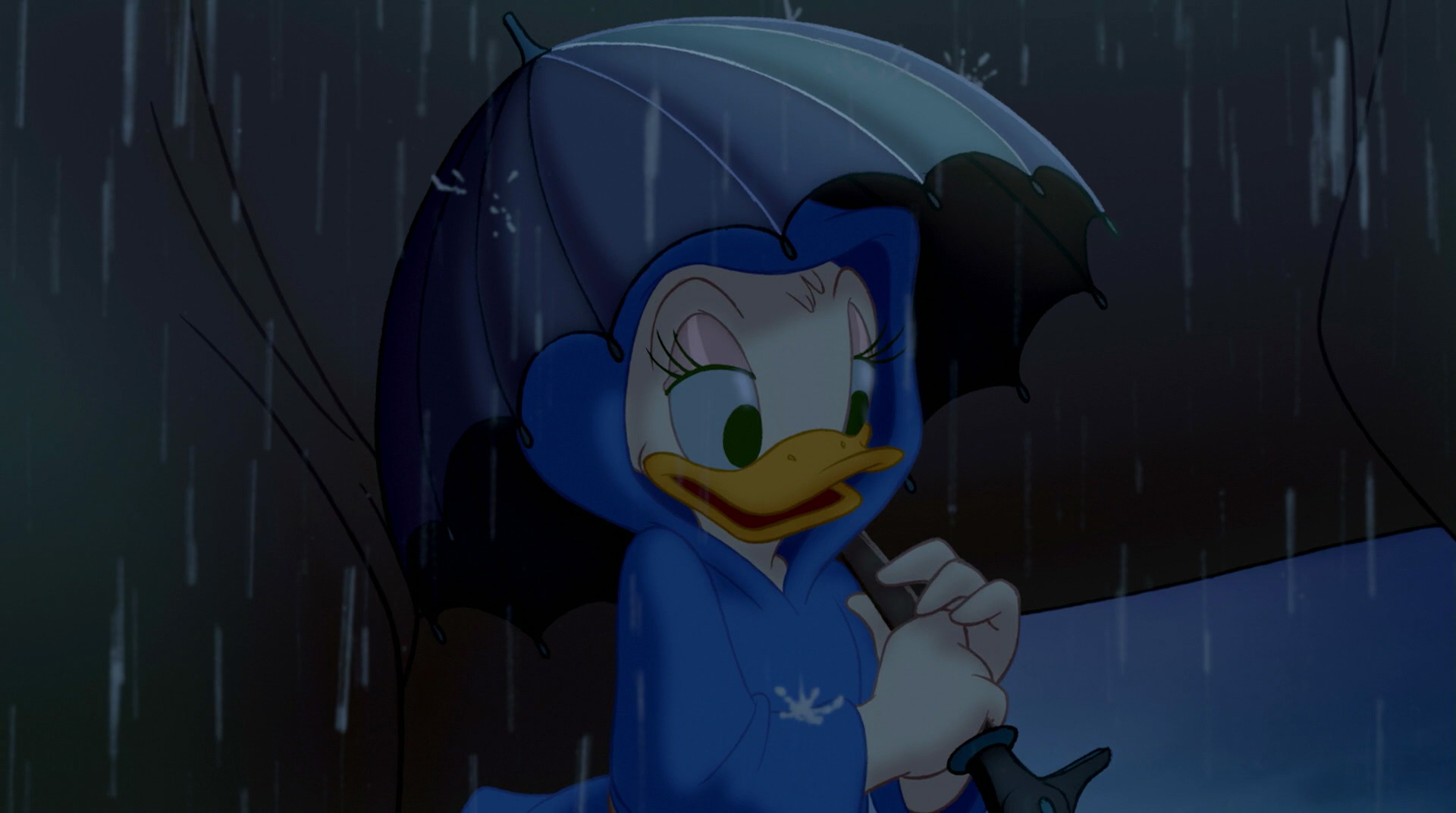 It’s something you learn through experience. It requires some time (and sometimes it actually never comes about), but the more you do it, the more you learn. No school, no teacher could ever teach you how to ‘paste’ your voice to a character, because the technique varies, according to the character itself. Furthermore, consider that we have a shift every three hours, so we might be dubbing three different characters in one day. So you have very little time to readapt and properly ‘paste’ your voice to the actress to be dubbed.
And there’s another quality you develop: your reflexes become quicker than those of the common people. A bit like a superhero – or superheroine. The synch reflex is something you develop and hone in the dubbing room! And I can see this when I’m driving: as soon as the traffic light turns green, I’m always the first to dash off!»