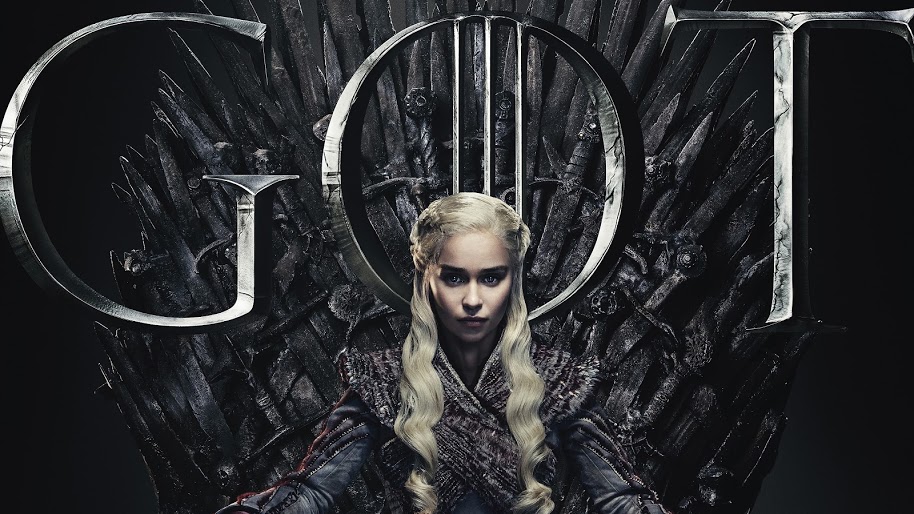 Game of Thrones – aka GOT – and how it all began

Her voice, which we associate with Daenerys Targaryen in Game of Thrones (and with Hermione Granger in Harry Potter, just to name a few), has kept millions of people with bated breath. With the fantasy saga over (at least for the time being), Letizia Ciampa has dubbed Ellen Page (Shawna) in Tales of the City, to be aired on Netflix as of 7 June and dubbed into Italian by 3Cycle. We had a chat with her and got to know what it’s like to become a mythical, fictitious character, such as the heroine of GOT. 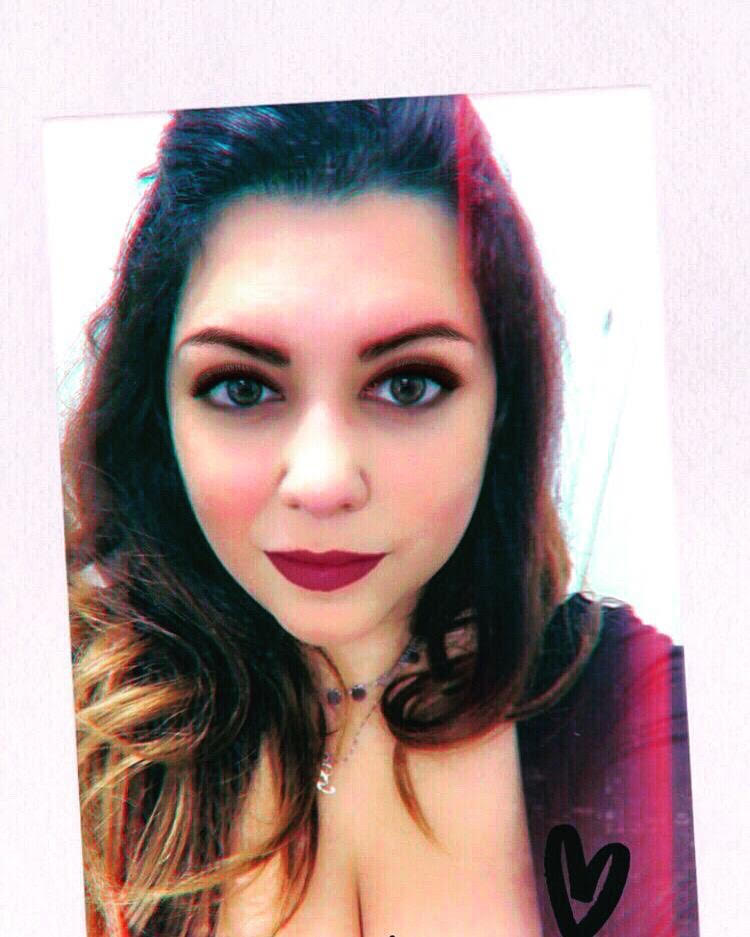 «At the dubbing audition for Game of Thrones I had no idea it would go on to become what it actually did. Daenerys is a character that has evolved a lot from the first season to the last one, and I have gradually grown fond of her. She gave me the opportunity to travel across Italy, attending several fantasy-related events, because it was a pretty long saga. She gave me the opportunity to visit worlds other than mine, to get to the know the fans, sign autographs, take pictures and participate in sold-out theatre shows (for example, the one thought up by Cristina Poccardi at the Teatro del Giglio in Lucca). 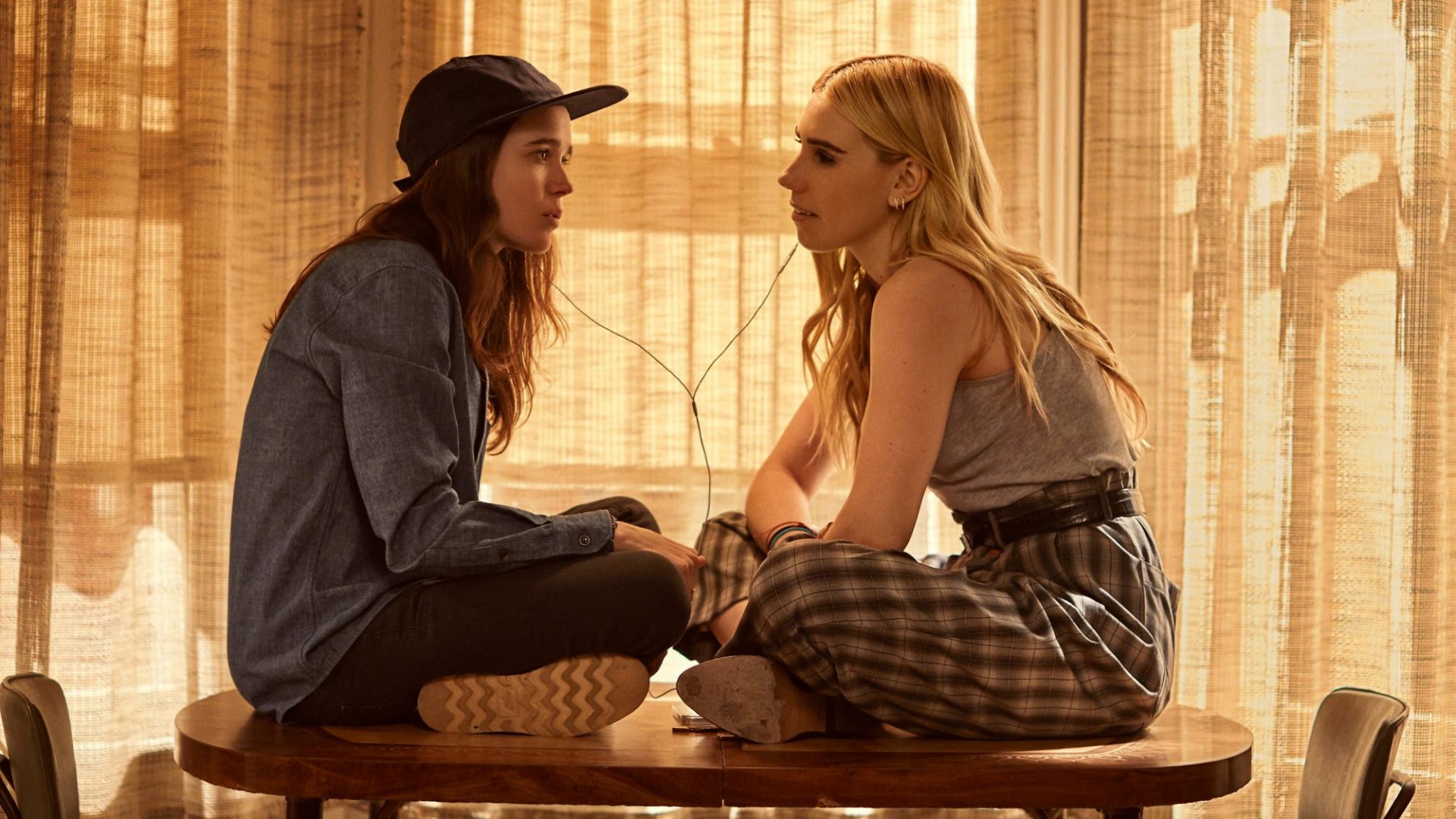 It was all very enjoyable, as was working with Lorena Bertini on the dubbing of Tales of the City. She’s a crazy one and I’m even crazier than her and we made a great team, together with the sound technician Andrea and Elena Masini, the assistant. The general mood was very positive. Lorena knows how to make you feel at ease, she always manages to create a relaxed atmosphere, and this to me is crucial, because emotions are the fulcrum of dubbing. For me, dubbing is a lifestyle: I began when I was eight years old and I truly wouldn’t know how to express myself without this job. Nothing fascinates me more than working alone in a small, dark room. 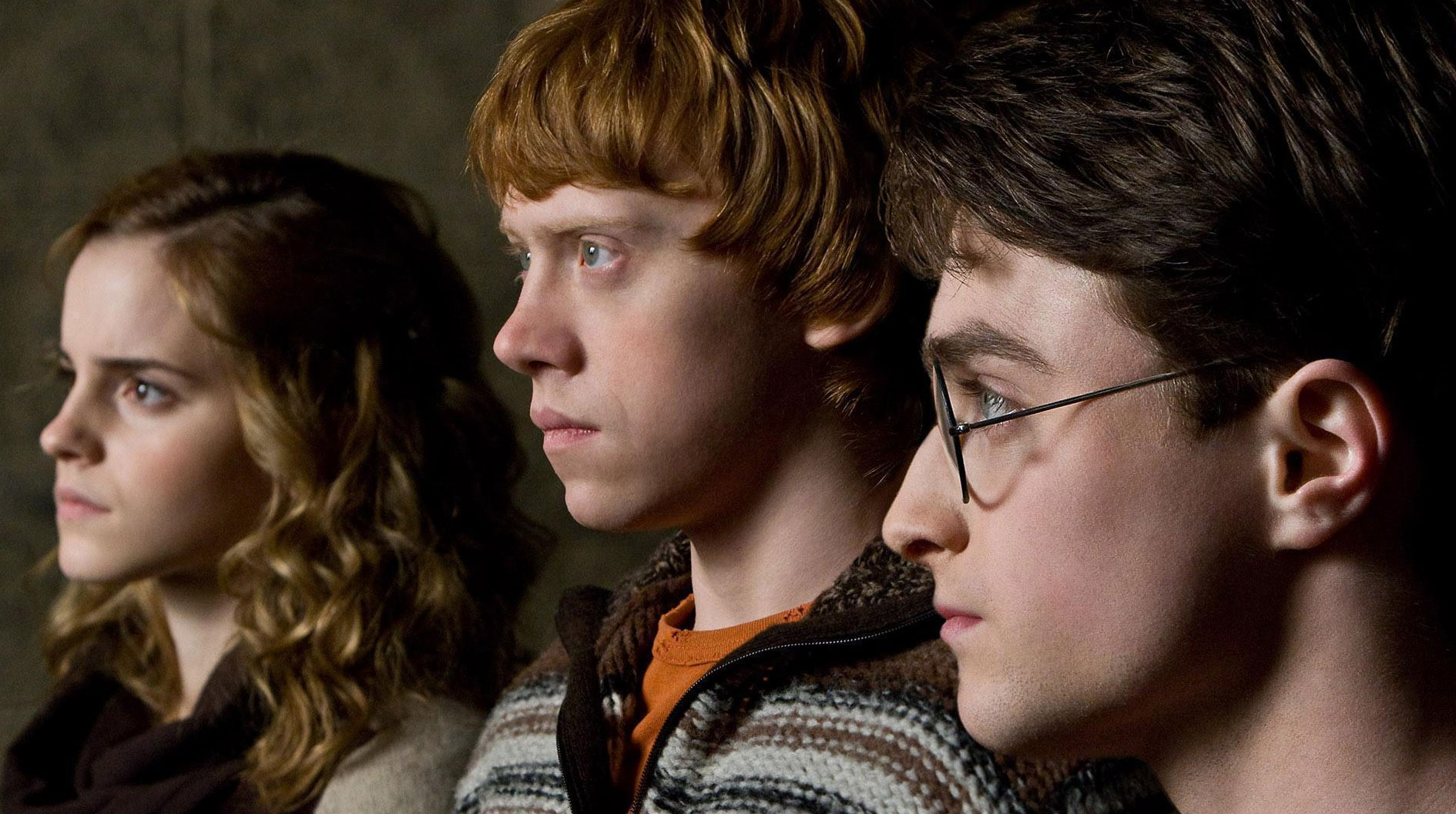 Anyway, the messages I get from the blind people who follow me are the best thing this job has given to me. Messages such as “I have never seen the faces of the actresses you dub, but I have grown up listening to your voice. I cannot see, and what you give to me is very important”. That’s something that really fills your soul with joy and that’s when you realise that it’s not just a matter of “the original version being better”. Our work is craftsmanship, it’s a home-made product, and reading these messages allows you to understand that our work is meaningful, that it’s a fundamental part of the mechanism. And that’s even because we put something we have inside in the final product, otherwise the audience would feel nothing. A couple of days ago a boy sent me a picture I had posted on Instagram.com showing all the actresses I have dubbed, from the very beginning of my career, and he asked me what character I felt more akin to. Well, I wasn’t able to answer, because all the characters I have dubbed (including the animated ones) feature a part of me. Plus, I am so empathic that I take all my characters home with me!»