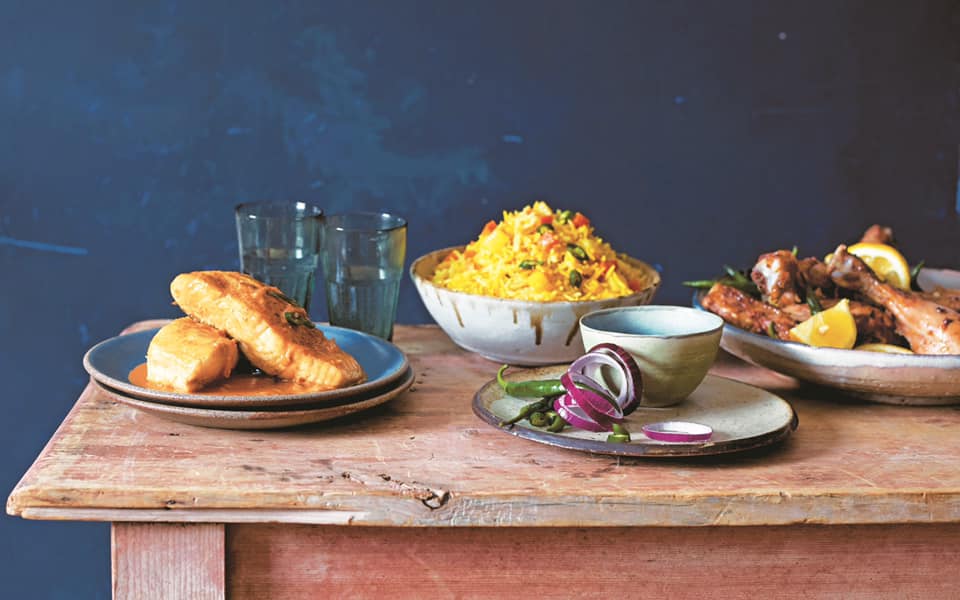 Cooking to redeem yourself is possible. But forget about “star chefs”

As of 22 February, Netflix will start airing the sixth season of Chef’s Table. Marco Benevento tells us why it’s worth watching.

But the approach of Chef’s Table differs somewhat from that of other cookery shows: it focuses more on the human aspect, it is more sober, it recounts everything in an elegant fashion; it is slower, providing details on the recipes and on the lives of the chefs themselves. Each episode is a journey through the protagonists’ lives: how their cooking style developed, what inspired them, etc. The chefs are depicted as artists. 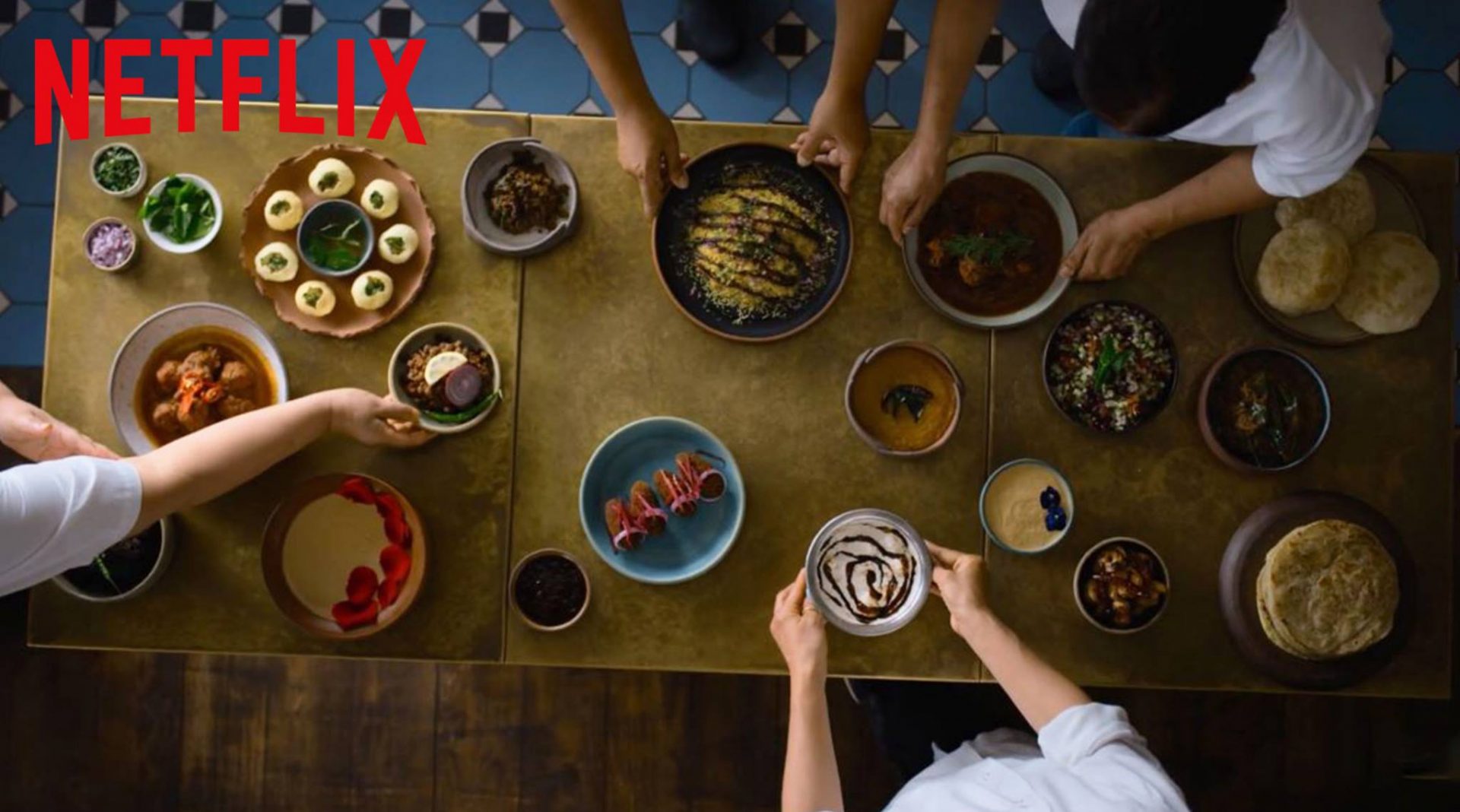 In this season we’ll go back to the roots of the protagonists, from both a culinary and a geographic standpoint. I was particularly struck by the episode on chef Asma Khan: she was a second-born girl in a country where second-born girls are considered a tragedy, yet she fought her way back thanks to her art and to her brilliant talent. 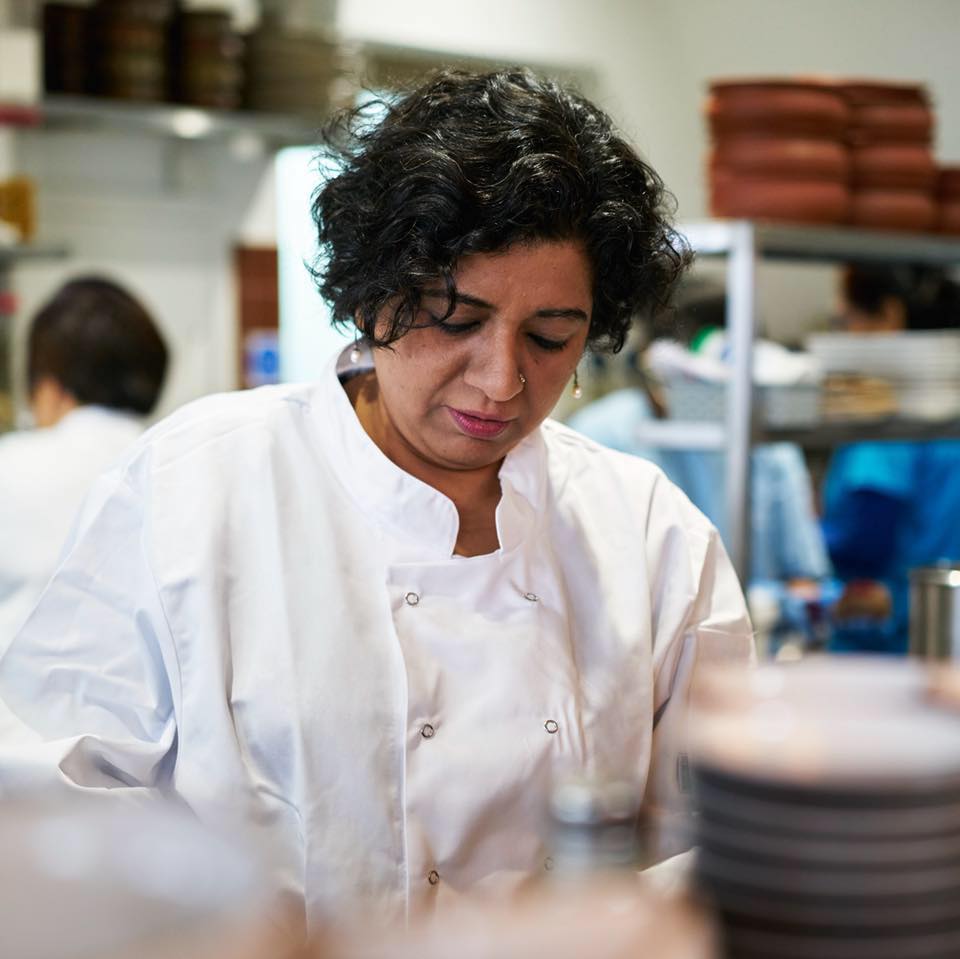 In order to narrate these tales using the voice over technique, the work I carried out as dubbing director had some things in common with other projects I supervised, but some differences too. As usual, when it comes to choosing the voice, the first thing I do is to actually watch the show, so I can think of a voice that reminds me of the original one, or a voice that suits the somatic or character traits of a specific person.

On a strictly technical level, you must pay a little extra attention, because when you dub products such as this one, there is no dubbing assistant working with you, and because the lines we record in one shift are about twice as many as the ones recorded in a classical dubbing session. Everything else however, including attention to detail, is just the same as it is in traditional dubbing.»