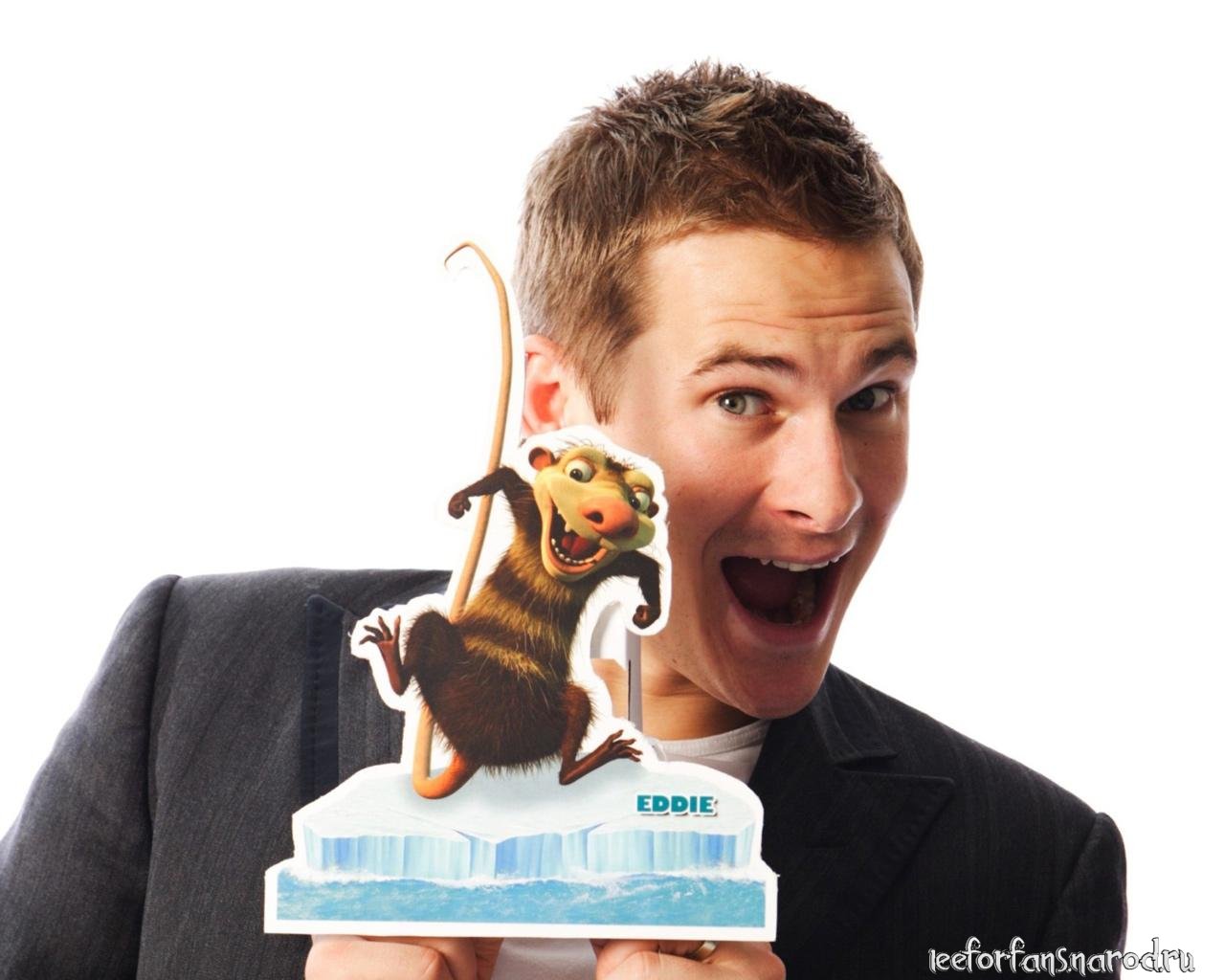 When Lee Ryan dubbed an opossum…

Osvaldo De Santis has worked at 20th Century Fox for 33 years and can also boast a significant working experience with Sky. He’s an old-time friend of 3Cycle and CEO Marco Guadagno, as well as a privileged observer of the cinema and television world and of relevant productions in general.
His crystal-clear perspective helps us shed light on our work, amid amusing anecdotes and an analysis of the future of the entertainment sector.
«Let us begin by stating that dubbing is a crucial element for cinema and television production. Perhaps it is sometimes underestimated, because it takes very little to ruin a film. On the other hand, however, it is just as true that dubbing turns out to be useful with certain films. This brings me to the work I did with Marco Guadagno – initially in animated series, then in other genres too – which spawned somewhat curiously. “Beverly Hills 90210”: that’s when our professional relationship began, without Marco even knowing. He had no idea, but I had already been listening to him for quite a while. Then I accidentally bumped into him and I immediately paired him with a character I liked (Brandon Walsh). Marco’s voice has a rather peculiar timbre, but he is able to modulate it very well, breaking free from a restricted characterisation, and that is something only the greatest dubbers know how to do. He is able to do so because he is extremely skilled and versatile: he is one of the few who can master all genres, both as a dubber and as a dubbing director. Take, for example, “The Ice Age 2”: that film was the perfect blend of marketing strategies and great dubbing and directing.  I was working at 20th Century Fox and I wanted Lee Ryan (singer of the pop band ‘Blue’ at the time) to dub one of the characters. The underlying marketing strategy was to get hold of the myriad of teenage girls who were crazy about him. It seemed pretty much like an impossible mission, first of all because I had to convince Ryan to do it. He didn’t want to because he didn’t speak a word of Italian, but I told him “Don’t you worry about that, we’ll get it sorted…”. It took all the ingenuity of Marco Guadagno to get him to dub in a kind of Italian that would actually become the trademark feature of the character. It turned out to be a very successful move; in fact, an unprecedented crowd showed up when we had the preview screening in Rome. And bear in mind that, at the time, The Ice Age was just like any other animated film, it still had not become the phenomenon as we know it today. Well, all those teenagers were there for Ryan!» 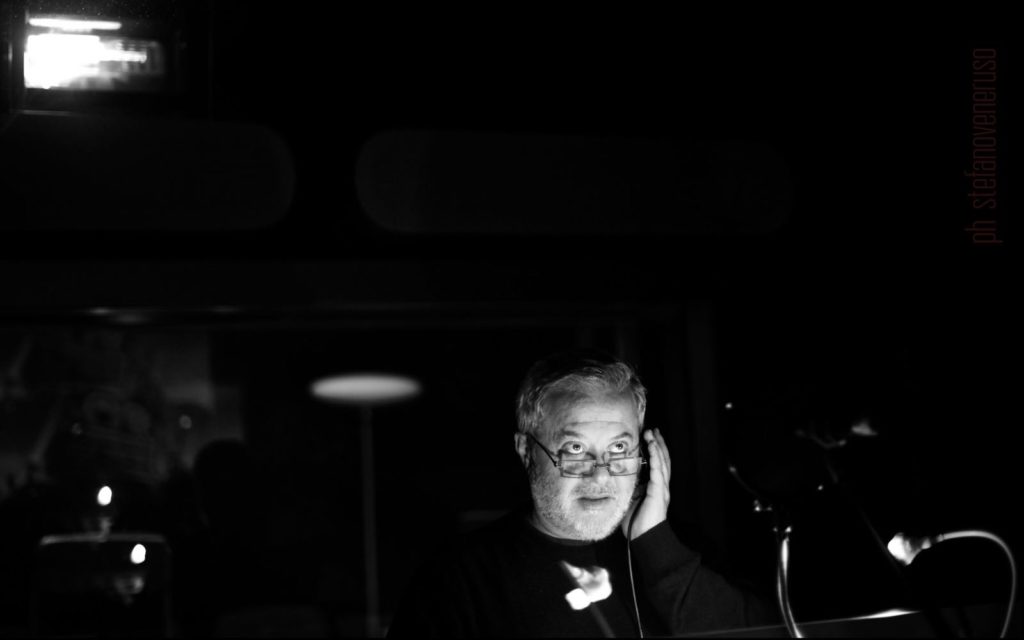 We also asked Mr De Santis his opinion about the future of the entertainment market, considering that Disney has recently taken over 21st Century Fox. «Surely a positive transaction, because the entire holding is being acquired, not only the cinema division, but also television and Sky. Disney did so to extend their area of influence to a type of cinema that is no longer so close to them, but also to compete against Netflix and other similar platforms, so as to become a real competitor in this market. After 33 years working at 20th Century Fox, perhaps the only thing I can criticise them for, is that they always underestimated the need for synergies, even when fruitful ones were at hand. Disney, on the other hand, are exceptionally good at this, because they have always followed this kind of approach. I deem it a positive operation even for Italy’s local productions, which we have acknowledged to be the key for entering the national market. By this stage, we must hope that our politicians will wipe out indiscriminate public funding for cinema, which does not yield results. It just leads to losses. Investment must be driven by the market, not by politics. That’s the only strategy that is beneficial to the product».