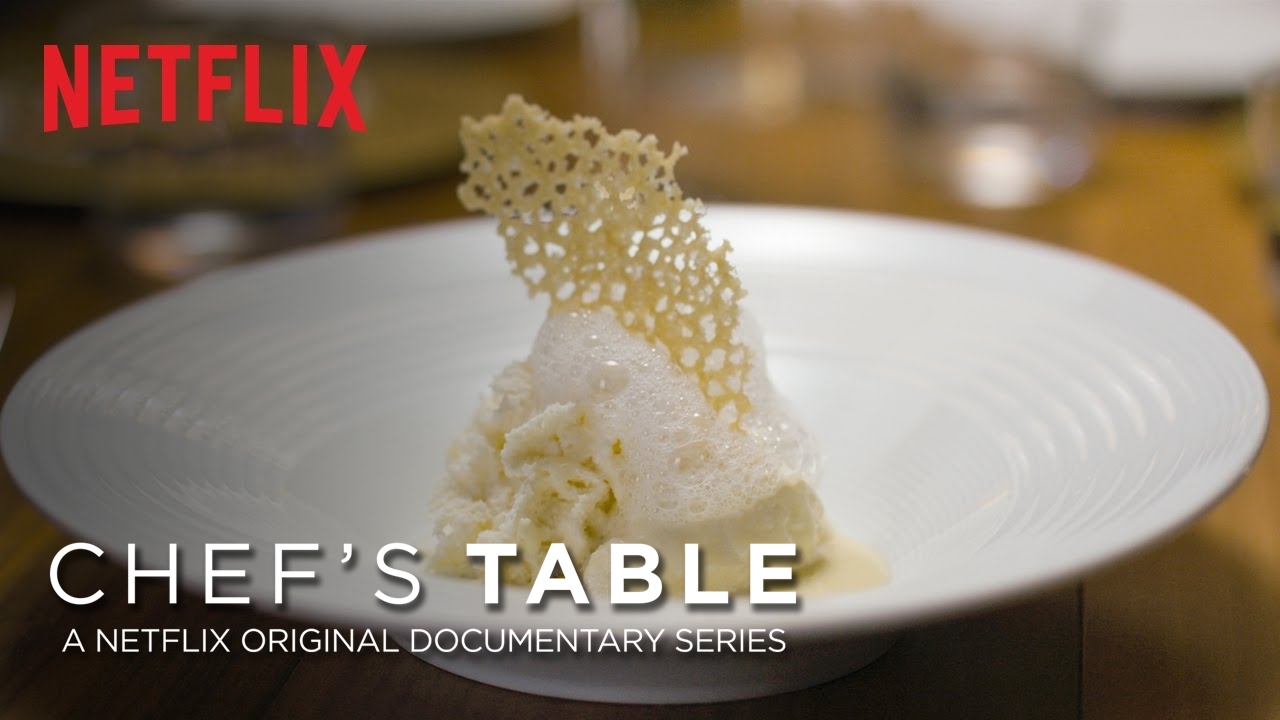 Italians love to talk about food, and not only when sitting at the table, enjoying a meal. This is one of the reasons why at 3Cycle we are proud we have been entrusted with the entire dubbing (including the writing of the dialogues) of Chef’s Table, Netflix’s series of documentaries that recount the lives and work of the world’s greatest chefs, from Ana Ros to Michel Troisgros. 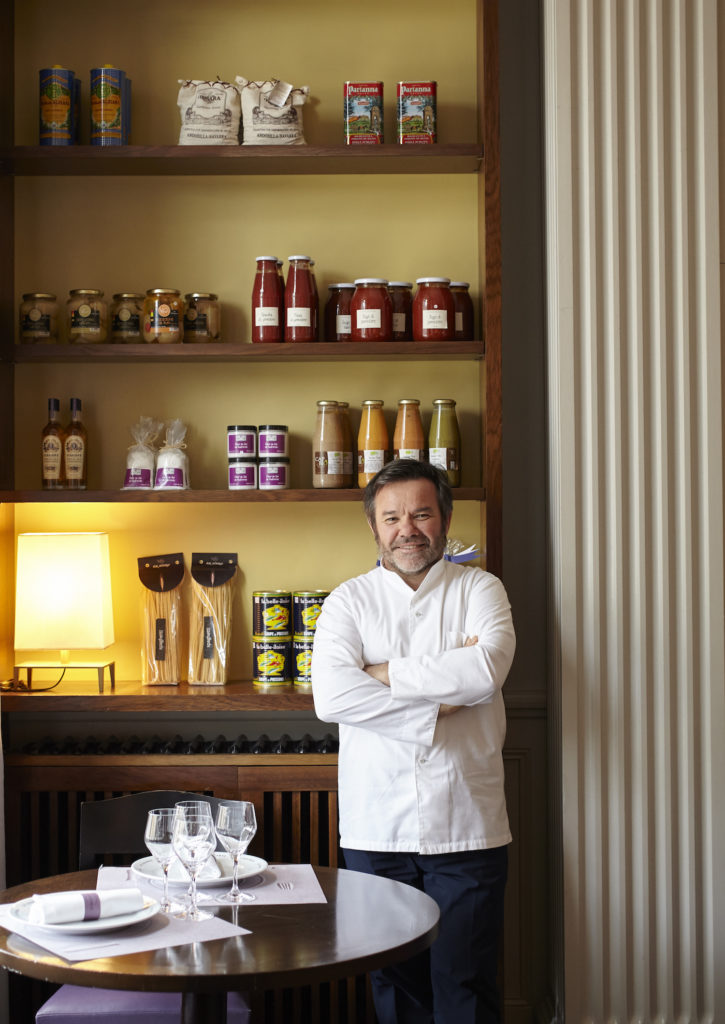 We asked Valerio Sacco, who dubs Troisgros and directed the dubbing of several episodes, to tell us more about the series. 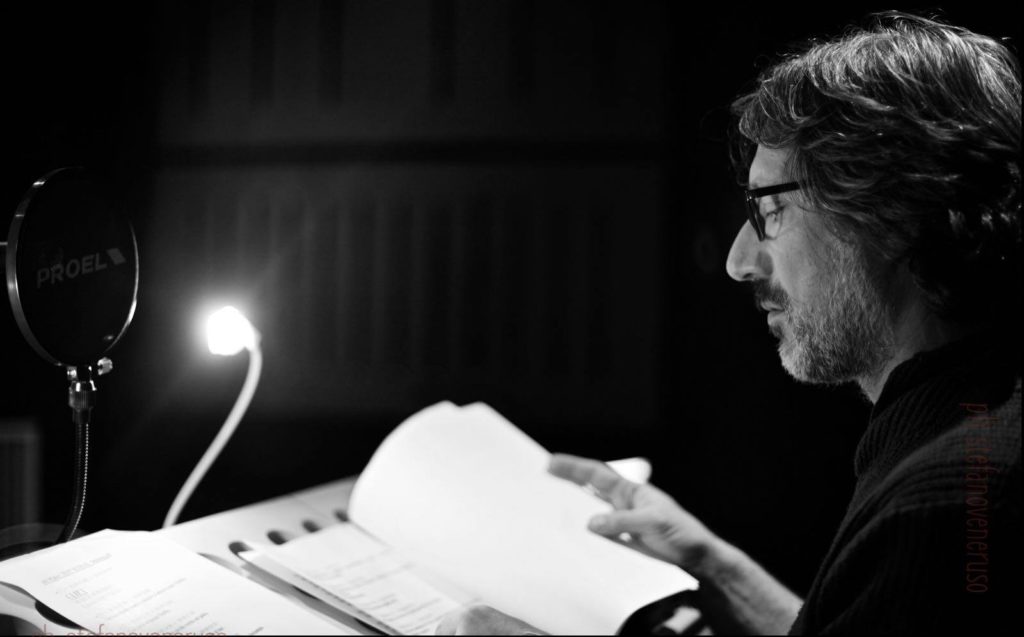 «I have always liked documentaries, ever since I was a child. It is also the genre that evolved the most throughout the years, blending with other genres and gradually becoming docu-realities, docu-fictions, factual television… Each one of these new products is to be interpreted differently. Classical narration is no longer fashionable. It is best to look for a ‘dialogue’ with the audience, to find a picklock that allows you to get through to them, whether it is by resorting to irony or sternness, or even by transmitting anxiety – in catastrophic documentaries, for example. But everything is to be done consistent with the general approach of the original footage, because in then end, we are dubbing a product. As for voice-over-sound documentaries, producers are now asking us to be as fitting and credible as possible. There is an increasing request for ‘simil-sync’ [namely, almost synchronising], as we call it in jargon. This kind of work actually entails real synchronisation, which is even more difficult in this case, because there is no adaptation and because the lines are not the result of an author’s work. It is therefore necessary to credibly interpret the minor variations of the dialogue, in order to sound spontaneous. Chef’s Table falls exactly within this genre. It is an enthralling series, very well made, with extremely fitting sounds and music: watching an episode is almost a mystical experience! We try to stick to this approach as much as possible. Sometimes the recitation may seem somewhat unpretentious, yet it tries to reproduce the seraphic features of most of these chefs, who, despite the hard work their job requires, succeed in conveying the love and passion they have for it, without ever being inappropriate. Trust me, dubbing the episodes of Chef’s Table is a very fascinating experience!»