The nominees for the 92nd Academy Awards (ceremony to be held at the Dolby Theatre in Los Angeles on 9 February) were punctually announced on 13 January. Perhaps this time they weren’t so surprising, but – amid some inevitable confirmations and illustrious absences – once again they made us dream the magic of cinema and resumed the entertaining habit of guessing who might win and who might set a new record. For the time being, suffice it to say that Joker takes the top spot with 11 nominations, followed by the masterpieces of Martin Scorsese, Sam Mendes and Quentin Tarantino. Among the nominated films, Avengers: Endgame is the highest grossing one (come on lads, go grab that prize!).

A guest that surely will not be missing is controversy. A real must. If you’re curious, have a look at Rivista Studio. 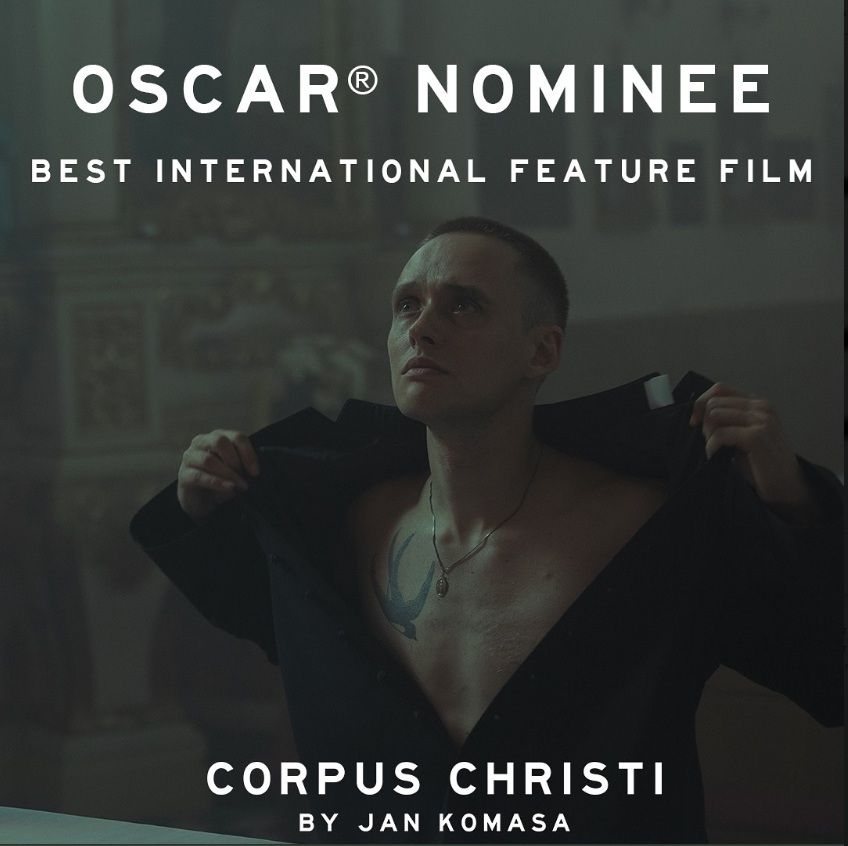 However, above all, the Academy Awards are an excellent excuse to watch some top-notch films we have missed out on last year and to spend a pleasant evening on the couch, alongside other cinephiles. Ahead of the great event, we shall enjoy watching the Polish film Corpus Christi and the mystery movie Knives Out.

The whole list of the nominees is available here.

P.S. – We are willing to bet that the prize for Best Picture will go to The Irishman, but we are obviously biased.