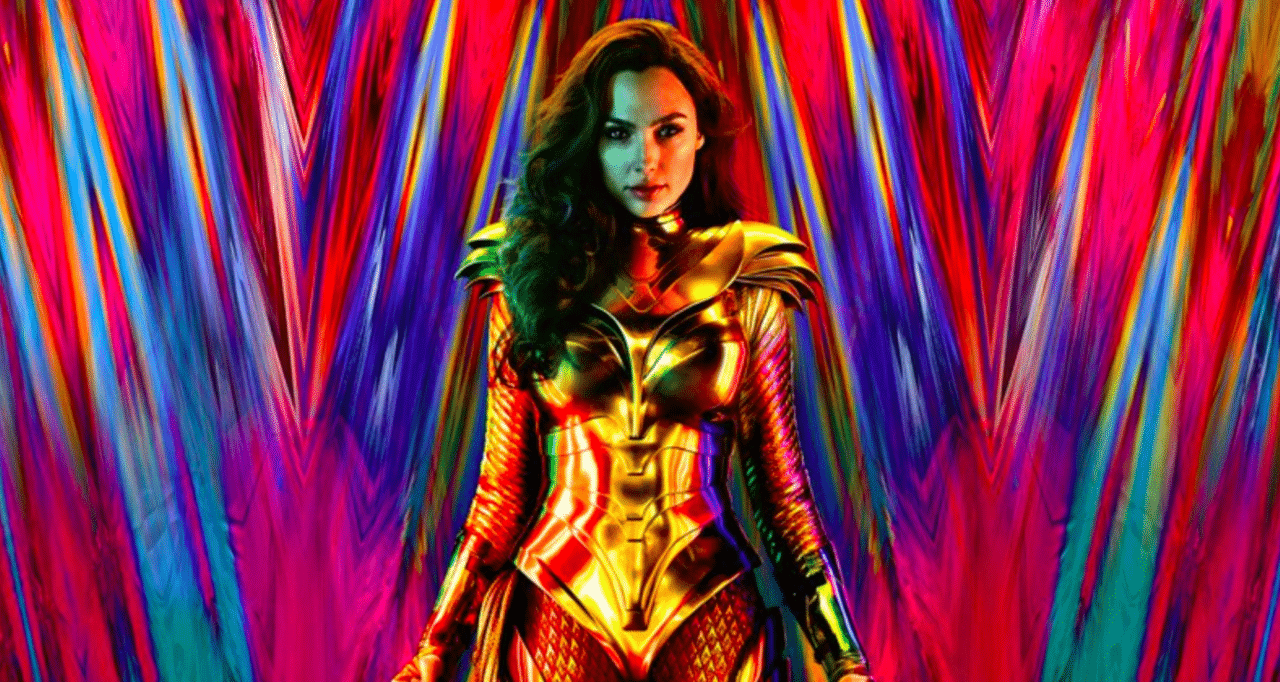 We talk about dubbing even (and especially) because we love cinema and we embrace all aspects of it. That’s why, taking cue from this interesting article published by the Post, we have decided to draft a list of the most anticipated films of 2020.

Let us know if you agree with us and enjoy your reading! 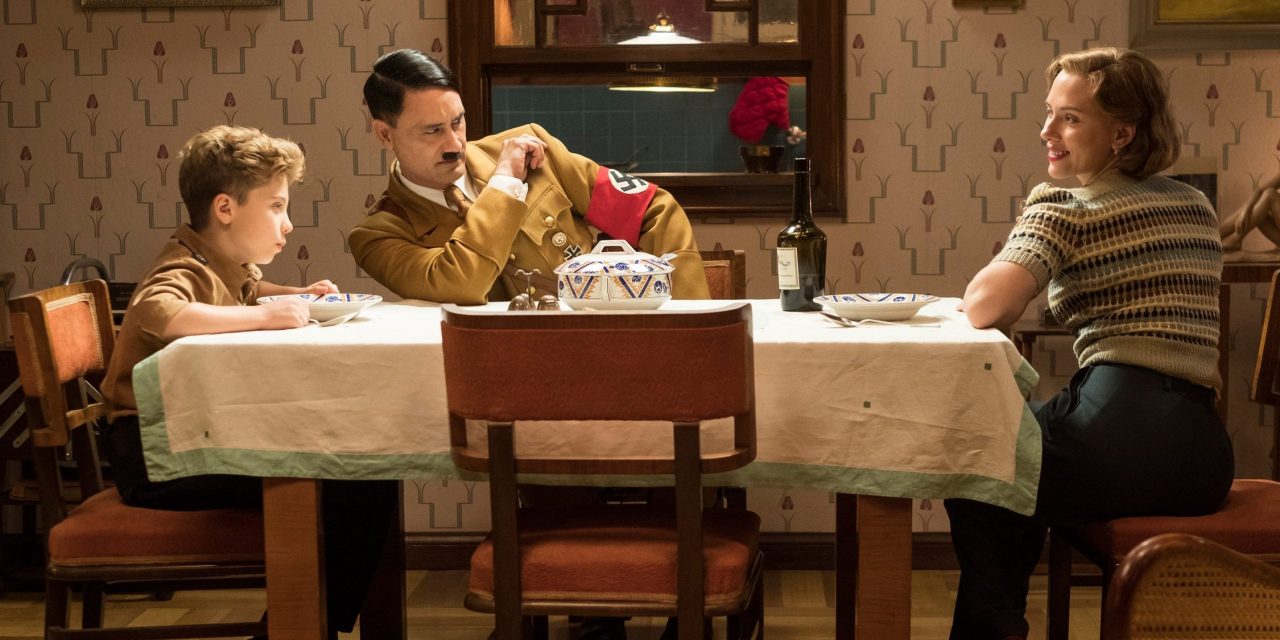 JoJo Rabbit
If you have seen the trailer you might have noticed a captivating “Wes Anderson-like” touch. The plot (a child whose imaginary friend is Adolf Hitler and whose mother zealously defends Jews) is so unusual that we wouldn’t be surprised to find ourselves already queuing up at the box office.

1917
A new film by Sam Mendes is itself an exciting event. The setting is World War I and this film – which lies somewhere between drama and a heroic adventure – is already looking up at the Oscars.

Birds of Prey and the flabbergasting rebirth of Harley Quinn
Margot Robbie impersonates Harley Quinn once again and puts up an uncommon all-women team to fight a new villain, embodied by… wait for it… Ewan McGregor! That alone is worth the ticket.

The invisible man
An astounding Elizabeth Moss (who also appeared in The Handmaid’s Tale) stars in this film which is something between a psychotic thriller and a horror movie. That’s why we just can’t wait to see it. 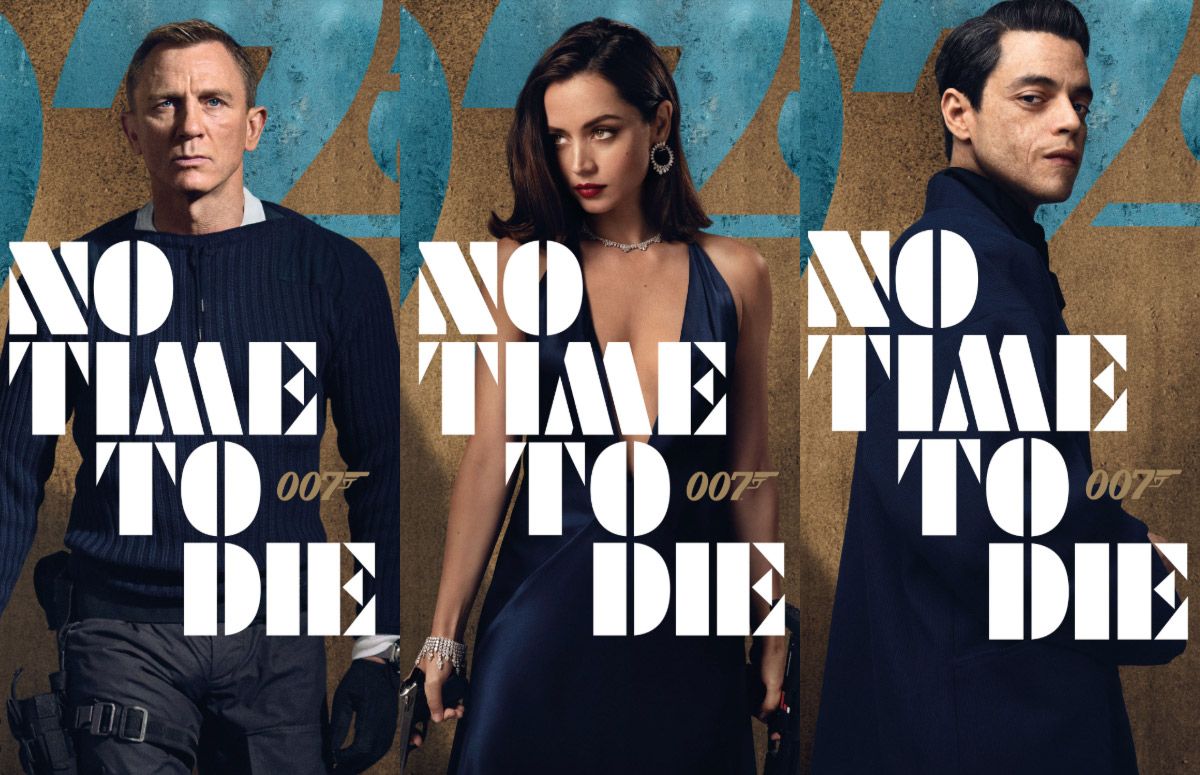 No time to die
The villain here is Rami Malek, the film is directed by Cary Joji Fukunaga and one of the authors is Phoebe Waller-Bridge, whom we know well and adore. Plus, it’s a James Bond film. Need more?

Promising young woman
If you read the plot you’ll think this is a typical blockbuster with a super heroine and typical villains. Actually, it’s only about a very smart, vengeful girl who decides to make a group of obnoxious peers pay for it. 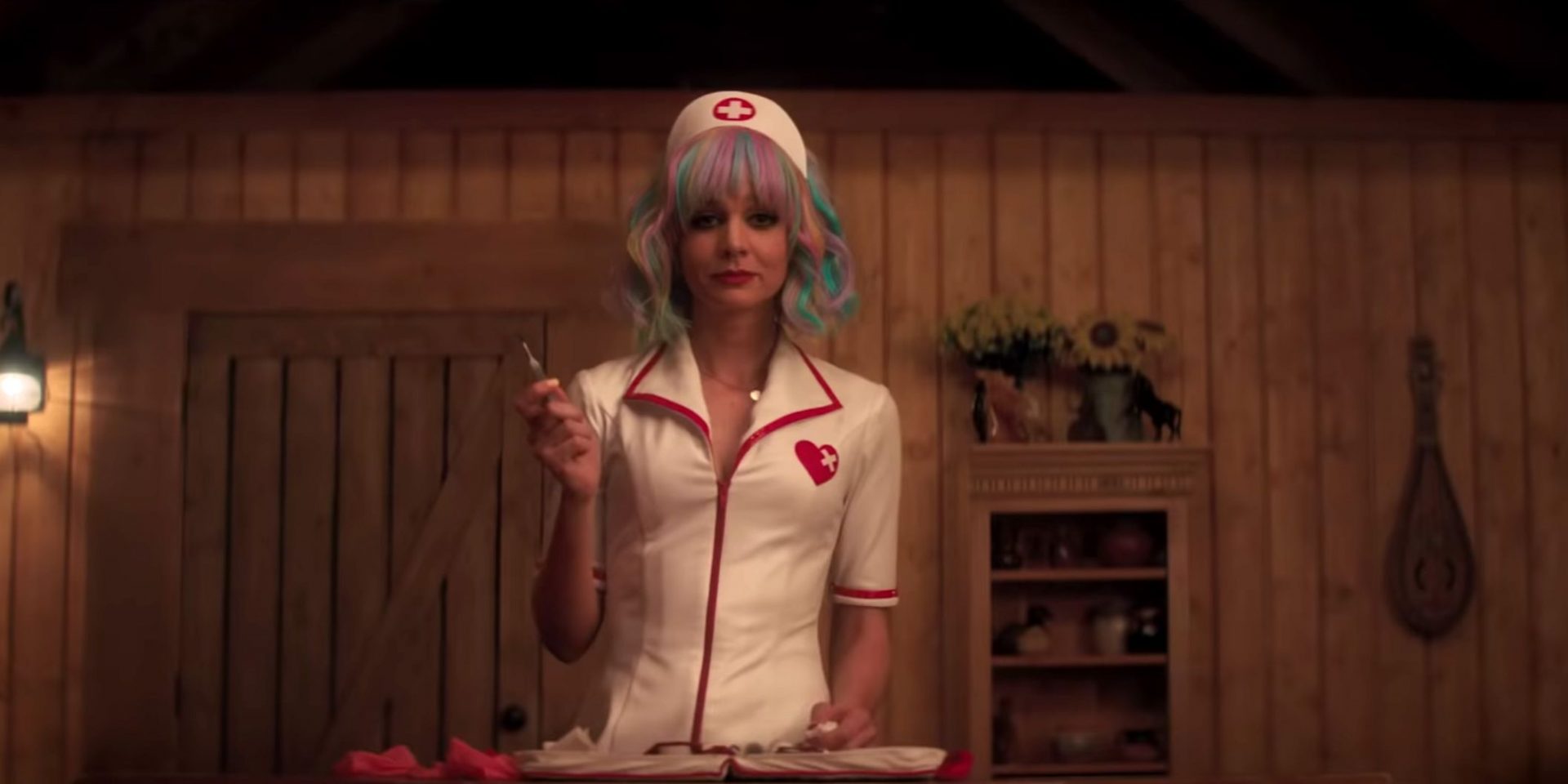 The woman in the window
Amy Adams stars in this psychological thriller directed by Joe Wright that appears to hark back to Hitchcock. If you find that mouthwatering, hold your horses: the plot drifts in a totally different direction. But it’s still an excellent one.

The gentlemen
If you loved Guy Ritchie’s depiction of London’s wired criminal world in Snatch, you cannot miss this new film that stars Matthew McConaughey and a brilliant cast. 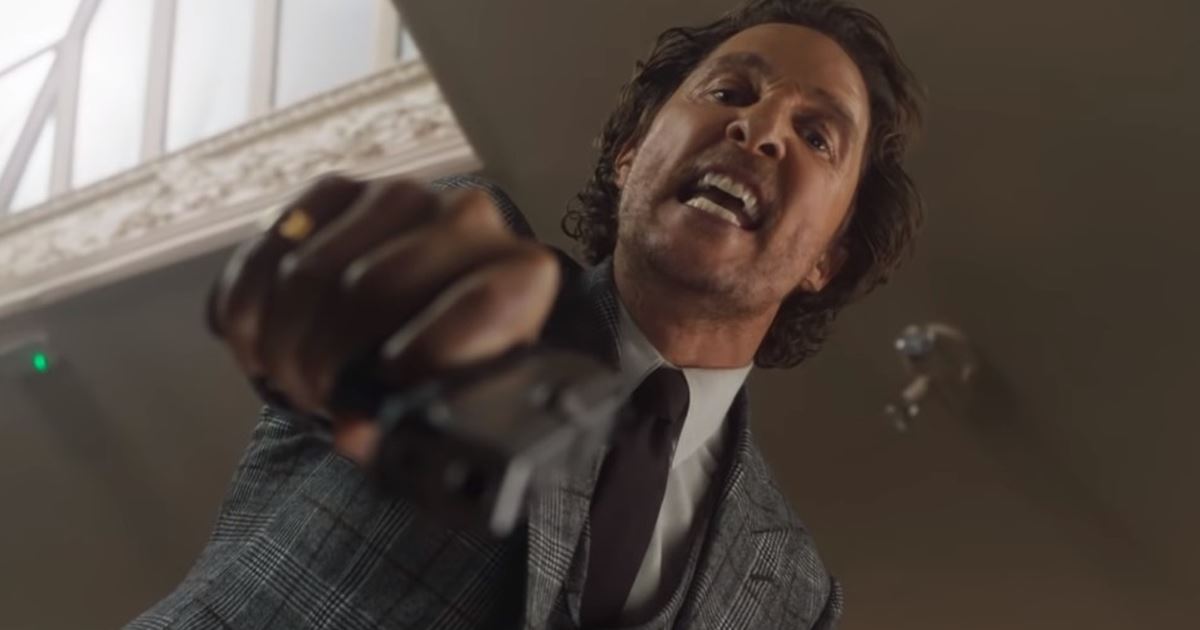 Wonder Woman 1984
Gal Gadot wears the outfit (practically the same, identical one) that Lynda Carter donned in the 1970s TV series: a successful operation nostalgia! And we are ready to join in this vintage-mania enveloped in a superhero aura.

Soul
This Pixar film is expected to be as as successful as Inside Out. It’s about souls that, after leaving the bodies that hosted them, must undergo specific training to better themselves.

And we’ll also add Tenet, by Christopher Nolan. If you have seen the trailer that was released a few months back, you will surely be counting the days. And talking about it will only make it worse!