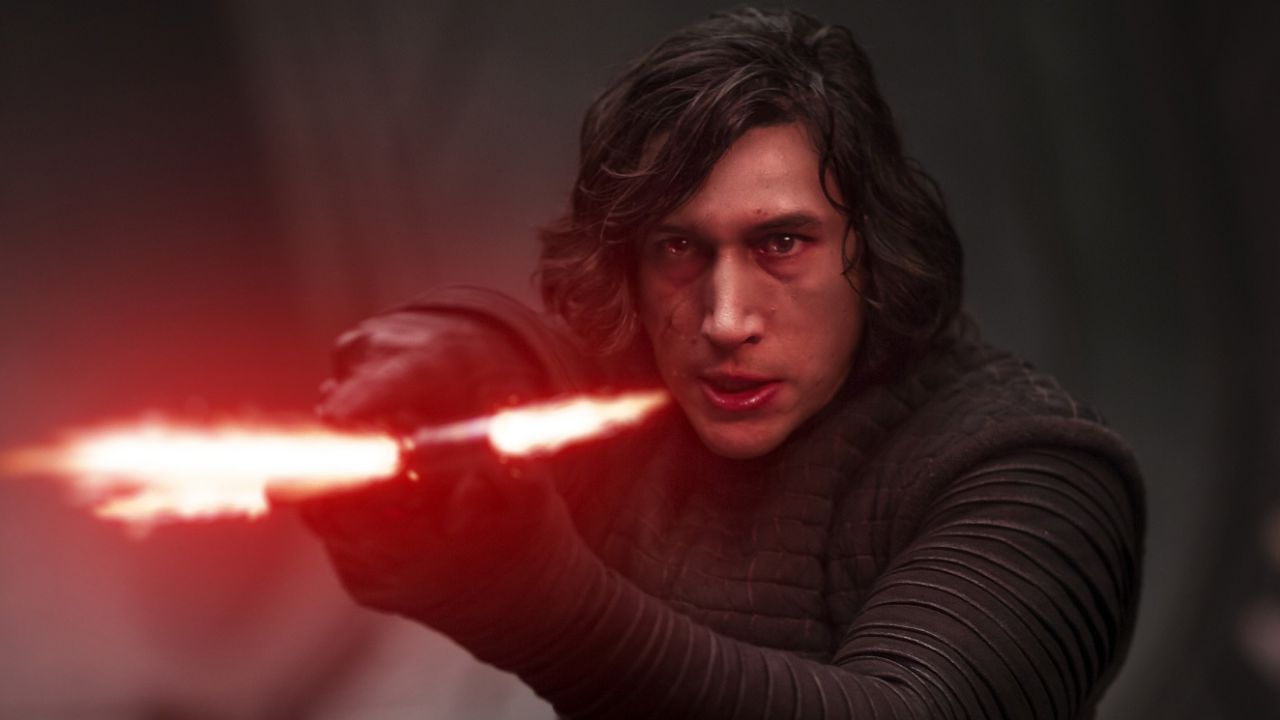 Dubbing fans, attention please! David Chevalier tells us about the toughest job he’s had to face

Amazon Prime has just released The Report, a whistle-blower film on the scandal of the Guantanamo prison and the torturing of Al-Qaeda prisoners. David Chevalier, who dubbed Adam Driver (who impersonates the lead character), tells us more about it. 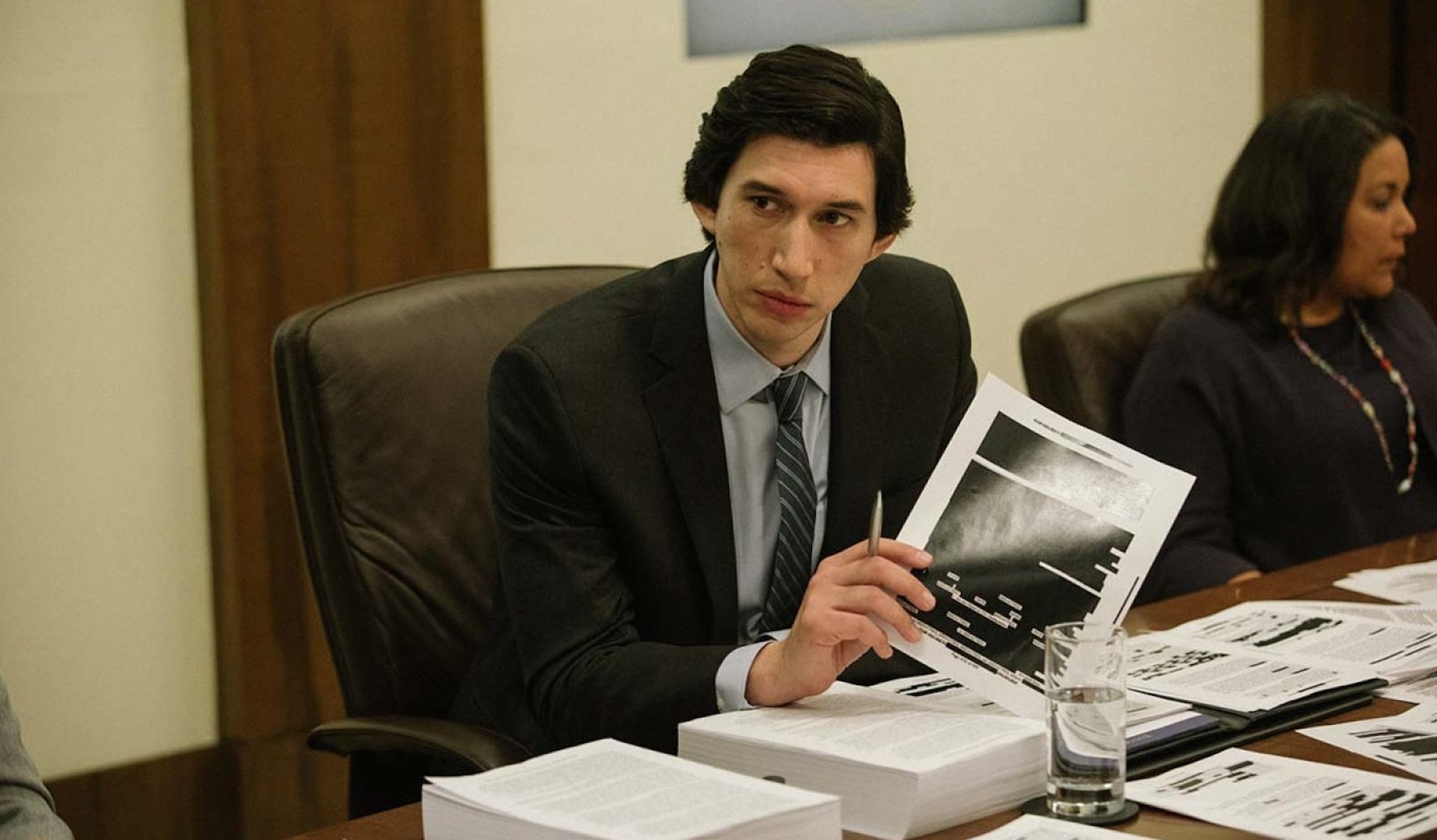 «This is the most difficult film I have ever worked on. Honestly. I am proud of the great, painstaking job we did. Adam Driver is a tough actor to dub – actually the one that gave me the toughest time – because he has a very peculiar physicality, he’s very good at acting and he’s very expressive and intense. Even when he doesn’t do much, he still has lots of energy, therefore it is easy for a dubber to inadvertently drift away from any original character, because he can truly communicate a lot with a minimal effort. And this means the dubber risks being a little subdued, or they might fail to convey the same energy. Believe me, it is very difficult to follow him without losing the synch. In this film in particular, he has some very long lines, he speaks very quickly and the language is pretty technical (being legal). So it was a big challenge to keep all these things together. But I think it’s safe to say we did a good job, we repeated several times a number of lines, we worked very hard on it. 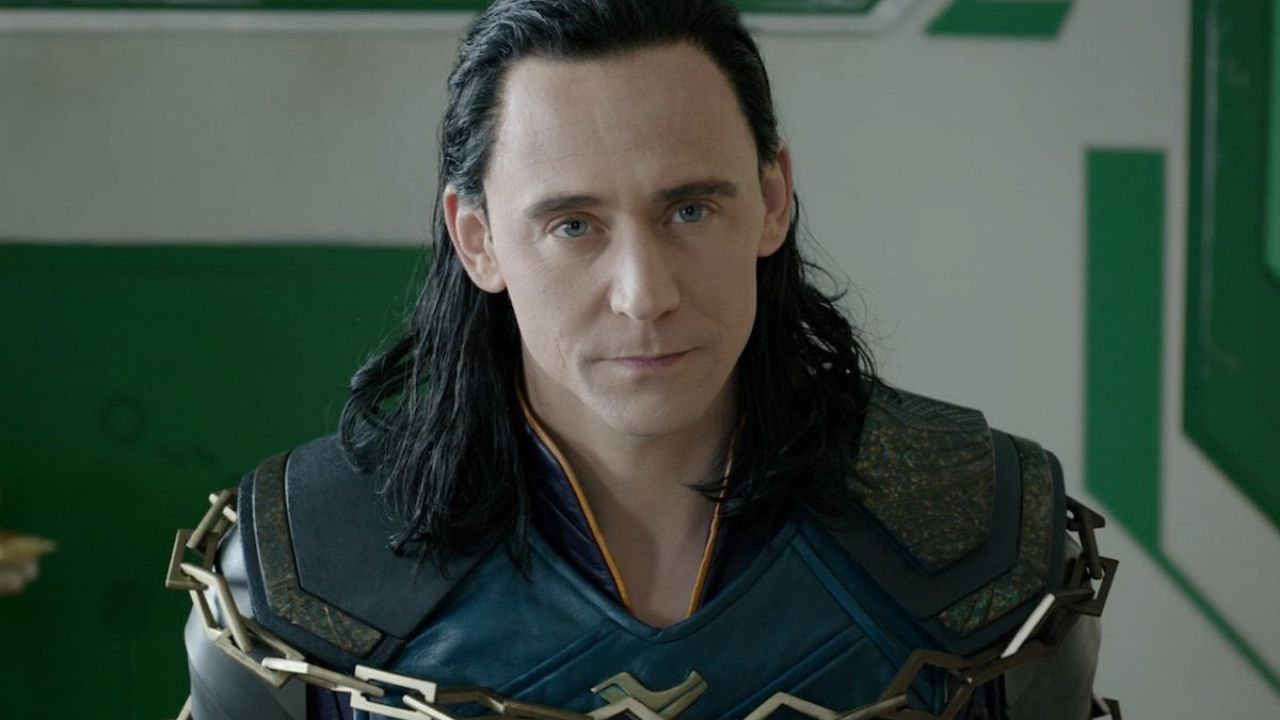 Anyway, since I have realised that there are some people who aren’t just interested in my job but actually follow me, my point of view has changed a little, because I feel more responsibility. Whenever I work on a product I always think that someone is going to listen to it and analyse it; I like to think that it does make a difference to listen to a specific character dubbed by myself or by someone else… There are actually some who know a lot about my professional life and I honestly didn’t expect that, even because I’m practically no longer on social networks, for I’m not good at handling my relationship with this means of communication, nor with social network enthusiasts. On top of that, I like to keep my private life to myself. So I realised social networks are not my bag. 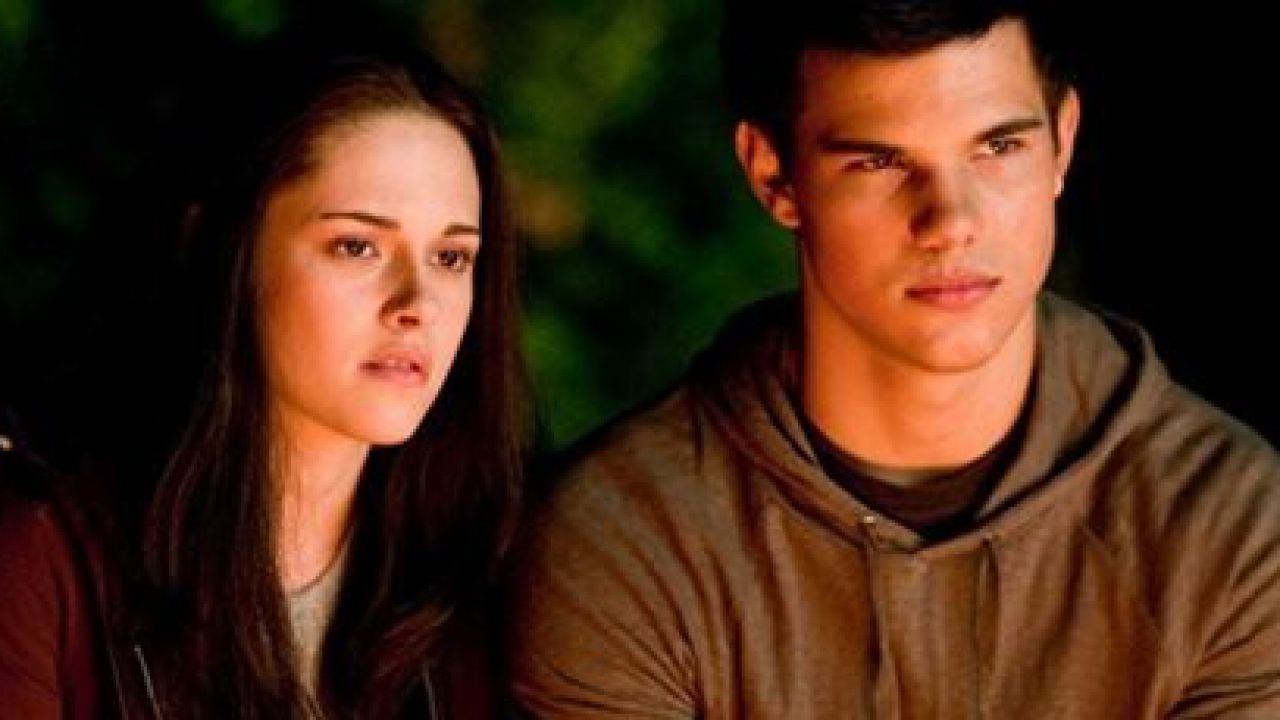 Nevertheless, I get along well with fans, outside the social media. I got to know them at the several conventions on Twilight, The Avengers… They are very affectionate and in some cases, for example Star Wars (of which I’m a great fan too) we actually talk about the film, rather than having a sort of question and answer session. However, bottom line, I have realised that there are a whole lot of dubbing fans. On the one hand, it is highly gratifying. On the other, I find it a little awkward, because I consider dubbing a commercial job, meaning that if it is well done, you shouldn’t even notice it, therefore it surprises me, to a certain extent, that it arouses so much interest. Furthermore, I work on a previously finished product: sure, I give my contribution, but I don’t think it’s such a big deal!»