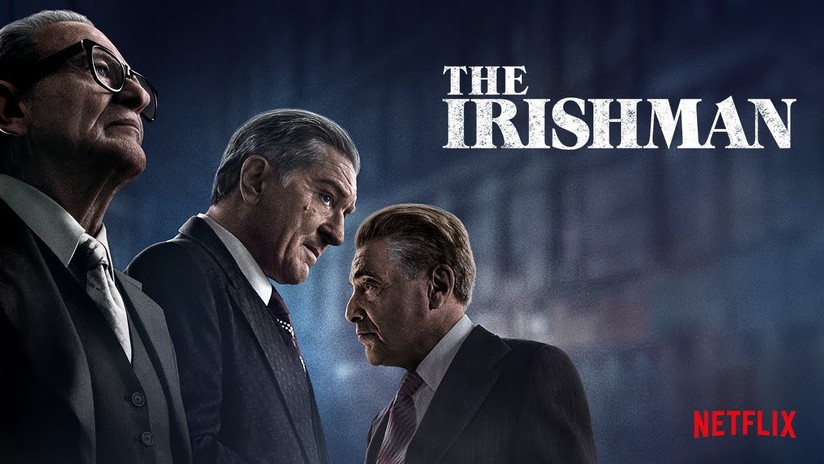 In the Italian version of Martin Scorsese’s monumental film The Irishman, dubbed by 3Cycle, Rodolfo Bianchi gives his voice to Harvey Keitel and he’s also the dubbing director.

«I seldom dub a film character when I’m the dubbing director, but since Keitel only had a few lines in this movie, I was able to do it. Otherwise I would have had a colleague direct the dubbing, because when you do both things you inevitably end up overlooking some details. But when you direct only, you have a different, broader view; you see the whole picture, you realise the homogeneous sound the film must have. When you’re standing at the bookrest, dubbing, it’s hard to follow everything, unless you are ubiquitous. If you simultaneously dub and direct, it might take twice or thrice the time to do the work, because you need to double-check each clip and you usually end up repeating each line several times, given that you tend to be stricter with yourself.

And why is that? Because, according to the contract, it all falls under the responsibility of the director, even if everyone contributes – relevantly – to the final outcome. Every single figure is fundamental: the dubbing assistant, who helps out with the synch and with the preparation of the film (from both an economic and technical standpoint), the sound technician, the synchronisation technician, the dialogue adapter… Good dubbing absolutely requires top-notch teamwork. 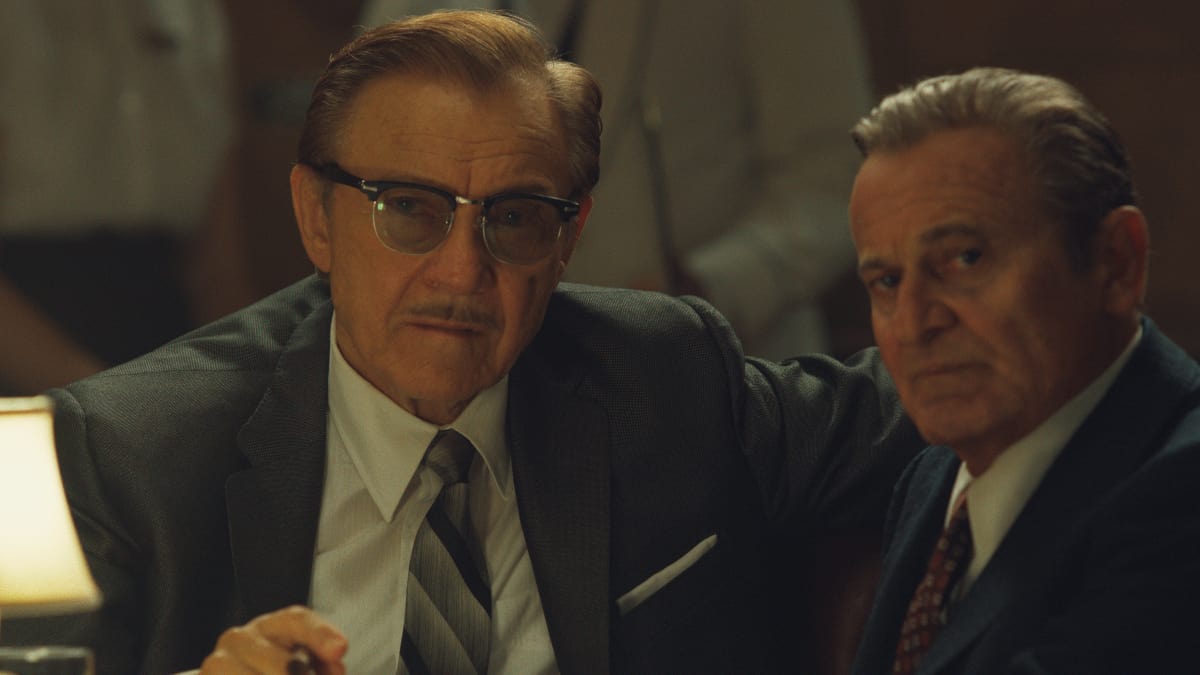 The Irishman was a tough film to dub, as all films are, in fact. It’s a matter of concentration; everyone must put their best effort into it. I always think that the next challenge is the greatest one. You never know the difficulties you might be dealing with, and that’s what I love about this job: every day there’s something different going on. A film might initially seem to be way too difficult to dub, but the following one might have just as many difficulties, albeit different. You never know how you are going to interpret it, or what nuances and emotions you must pull out of it.

The secret for doing this job well is to be humble and to study. These two aspects are crucial if you want to become a dubber. You must study acting, you must understand how other dubbers work, you must steal something from everyone. That is of the essence. Plus, it is paramount to have a strong cultural background in terms of history, cinema, theatre, literature. You must be both humble and ambitious, but you must always bear in mind that you will constantly be learning to fill the gaps and to improve. You must never think you’ve made it, because it’s a long and winding path. Being able to tackle every challenge our job poses is a goal that always lies a little ahead of us»